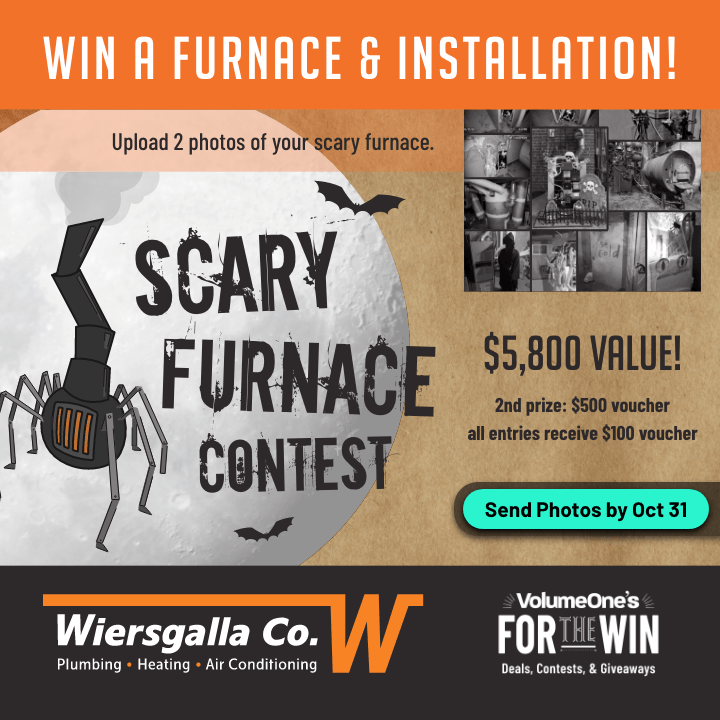 Which Side Are You On? Alternate Side Parking Now in Force in Eau Claire

odd-even parking rule will last through May 1 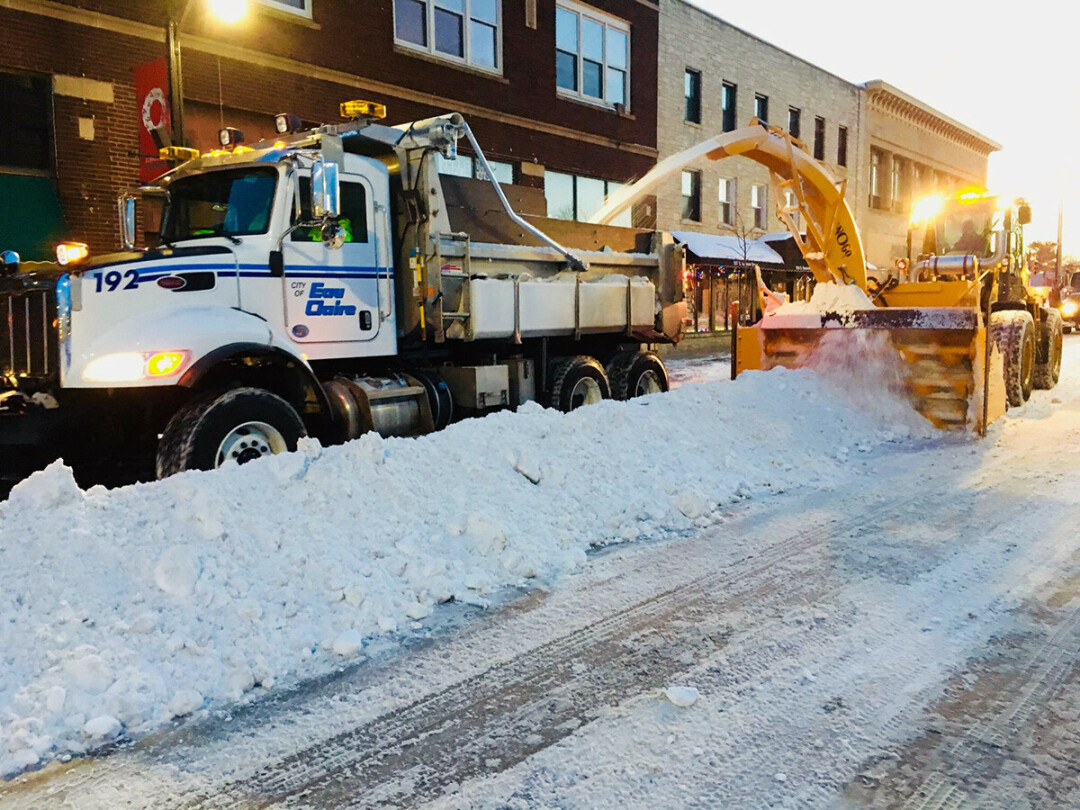 Raking leaves, setting our clocks back an hour, saying farewell to sunshine for a few months – these are some of the autumn activities we Wisconsinites are accustomed to.

But don’t forget another one that began this week, at least for those of us in the City of Eau Claire: alternate side parking. The city’s odd-even parking rule – also known as “What is Today’s Date, Anyway?” – is in force between Nov. 1 and May 1, thanks to an ordinance enacted in 2019.

(Other cities in the Chippewa Valley have similar rules, which you can check out below.)

Here’s how the city explains it:

On odd-numbered dates, vehicles can only be parked, stopped, or left standing on the side of the street having addresses that end in odd numbers (1, 3, 5, 7, 9). For example, 1025 Smith Street.

On even-numbered dates, vehicles can only be parked, stopped, or left standing on the side of the street having addresses that end in even numbers (0, 2, 4, 6, 8). For example, 1024 Smith Street.

These rules do not replace more restrictive parking regulations in the city including any posted “No Parking” signs or in the event a Snow Emergency is declared. Meaning, if the street is posted as “No Parking,” then no parking is allowed regardless of whether Alternate Side Parking rules are in effect. This may require you to park on a nearby street.

What’s the point? Snow plowing, mostly, but also street-sweeping. (If you live in the city, you’ve probably noticed street sweepers out and about recently in an attempt to get all those colorful autumn leaves out of the street.)

So, yes, if you’re not lucky enough to have off-street parking for your vehicle, abiding by the ordinance will now be a daily duty. Calculate the date wrong – or just forget – and you’ll face a $30 ticket.

Don’t worry, spring will be here before you know it!

Alternate side parking in the City of Altoona runs from Nov. 15 to April 15, and it applies from midnight to 7am.

In the City of Chippewa Falls, you don’t have to worry about checking house numbers. That’s because city ordinance restricts all on-street parking between Nov. 15 and March 31. Specifically, you can’t park a vehicle on city streets for more than half an hour between 2am and 6am.

Odd-even calendar parking in the City of Menomonie begins on Nov. 1 and ends April 1. (Apparently spring comes early in Dunn County!). During that time, the rule is enforced between 2am and 7am, according to the Menomonie Police Department.