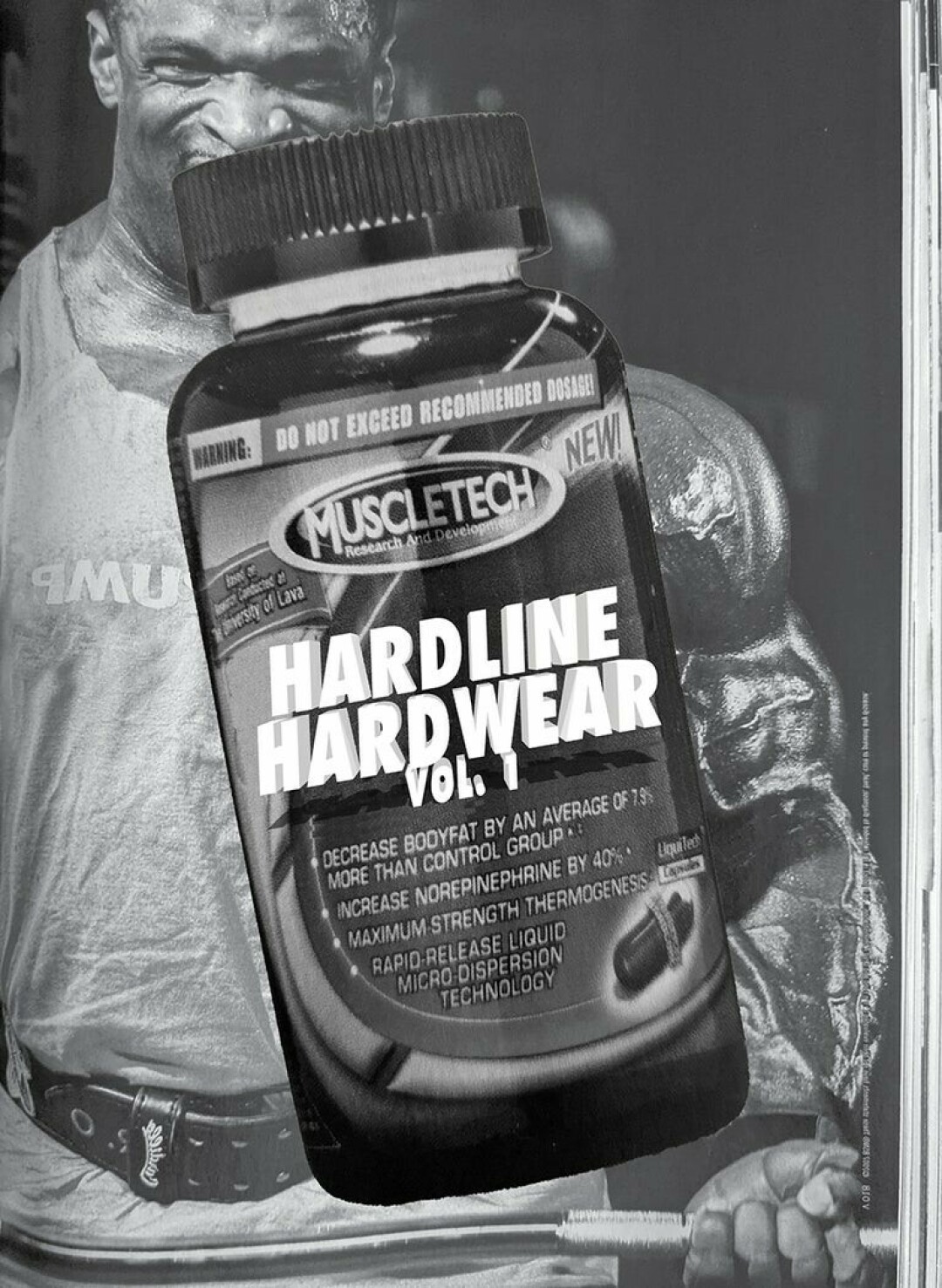 Since his introduction to the gym scene over ten years ago, Daniel Coughlin has dedicated himself to improving his physical health – and he’s encouraging others to do so too, through his latest project: Hardline Hardware, a bodybuilding-themed zine.

“How can I set my body up to be able to function long term?” the Eau Claire resident said. “That is a big motivating factor for me.”

But that wasn’t enough for the weightlifter, as a few months ago, he felt it was time for a new challenge.

A longtime lover of writing, Coughlin began reflecting on the not-so-small mound of pieces he had written over the years. Once a staff writer and editor for several basketball websites  - such as SB Nation, FanSided, The Lottery Mafia, and Hardwood Paroxysm - a blog organizer with as many as ten contributors at one point, Coughlin has an extensive history in sports writing.

Thus, the idea for his zine was born.

A zine – short for “magazine” – is typically a self-published work of texts and images produced via copy-maker. In other words, zines are personable, local, and – best of all – vintage.

That is an element Coughlin honed in on when designing his zine. While sourcing material, Coughlin found himself searching through his collection of old magazines, originating from the archaic early 2000s, that had built up in his basement over the years.

What he found was alfa, macho men dedicating their lives to gruesome training and strict diets for one brief moment of oily, sequin-y stardom.

Coughlin saw this as an opportunity.

The conversation around physical health – particularly going to the gym – can be a daunting one. Knowing this, Coughlin wanted to create something self-aware and goofy to help ease the tension. There’s a bigger message beyond the satiric nature of the features and the intentionally lackluster Photoshopping skills: Strong Body, Strong Mind.

Hardline Hardware isn’t simply a zine – Coughlin’s also got an online store where shoppers can snag the zine, but also shirts and stickers.

The vision for the brand as a whole is to have fun and be self-aware but to get people engaged and elicit a response.

“That’s success to me,” Coughlin said. “That’s all we try to do is elicit that response.”