‘I Love Every Second of Teaching Music’: Local Educator Earns Music Teacher of the Year Recognition 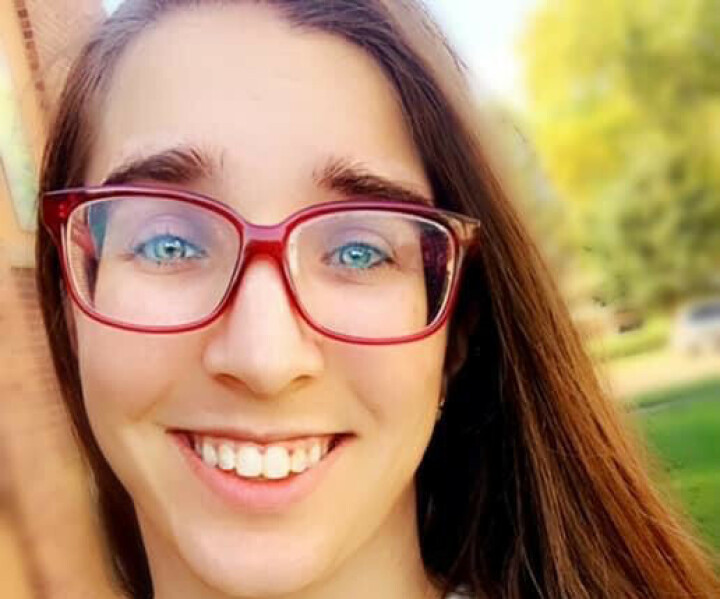 "I can’t imagine doing anything different than what I’m doing right now: teaching and performing,” said Chippewa County music teacher Victoria Shoemaker. “If I don’t do both, I believe my life won’t be balanced. If I’m getting an award for teaching, it means my kids are really learning. That’s what I do it for.”

Shoemaker, a St. Joseph Catholic School general music teacher, was awarded the Music Teacher of the Year honor in the People’s Choice Northwest Quadrant of the Wisconsin Area Music Industry.
The young multi-instrumentalist had been nominated the previous two years and propelled herself over two other candidates in the 2021 ceremony.

“I love every second of teaching music,” Shoemaker said. “All of the grade levels crack me up, and they each have something unique about them. I enjoy working with them every day and watching them learn to love music as much as I do.”

Shoemaker’s lifelong love affair with music is as prevalent in her day-to-day life as it ever has been. Growing up dreaming of becoming a band director, Victoria attended VanderCook College of Music in Chicago, where she earned her teaching degree. From there, she began teaching music part time for a day or two every week, while performing in a plethora of groups.

“I love every second of teaching music.

All of the grade levels crack me up, and they each have something unique about them. I enjoy working with them every day and watching them learn to love music as much as I do.

Playing flute, guitar, and an assortment of other instruments when she isn’t teaching, Shoemaker currently plays in a two-piece rock band called Virginia Steel, is writing her own original folk album, and plays the flute in her solo project as well as in a variety of regularly performing ensembles. Shoemaker said the teaching and performance sides of music are both enhanced by the flourishing of the other. 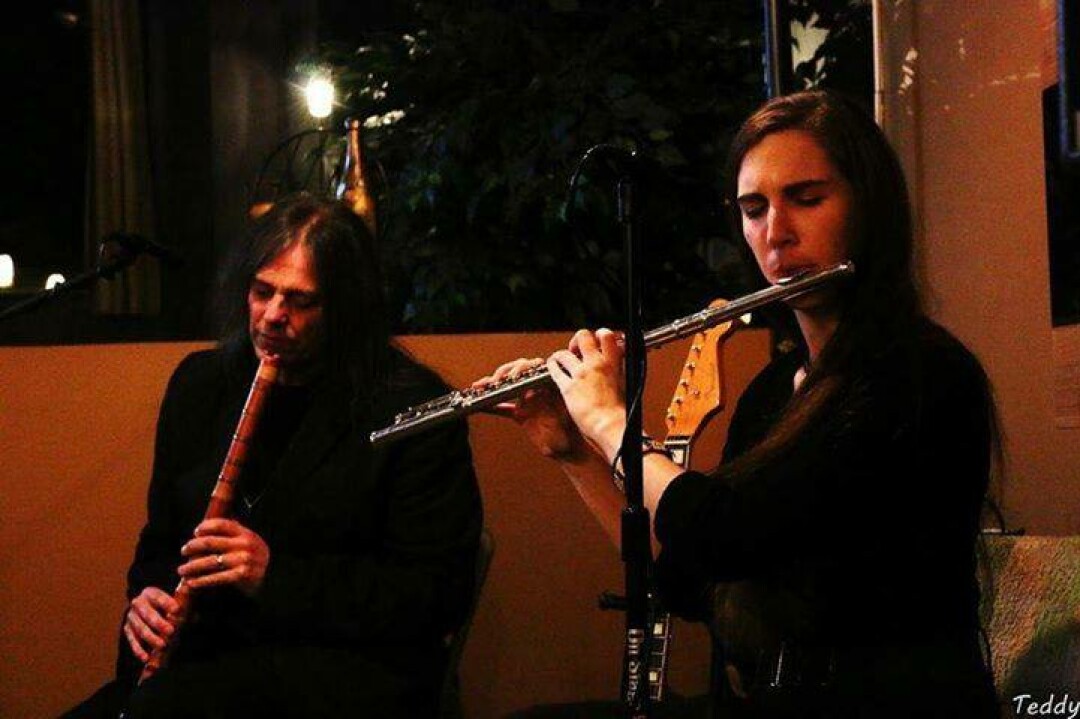 “Teaching and performing go hand-in-hand,” Shoemaker said. “Each time I give a lesson, the kids teach me as much as I teach them. And then when I write and perform music, it shows my students that what I’m teaching is real. I don’t tell them to practice or do anything differently than I would do it myself. It gives them a real-life application for what I’m trying to teach them.”

The annual WAMI awards aim to recognize the accomplishments of musicians throughout the state of Wisconsin, and all awards are voted on by the public. Shoemaker’s mentor and bandmate, Peter Phippen, said her musical mind will take her as far as she wants to go in the local music scene and beyond.

“Aside from (Shoemaker) being a highly talented musician and educator,” Phippen said, “she has the guts, dedication, and drive to follow her vision with a long view as both a performing/recording musician/artist and an educator.”

Shoemaker said the WAMI award will continue to push her to pursue musical excellence both in, and out of, the classroom.

To see what Victoria is up to musically, you can visit her website.