documentarian of the immigrant experience will speak about immigration, race, and her newest memoir 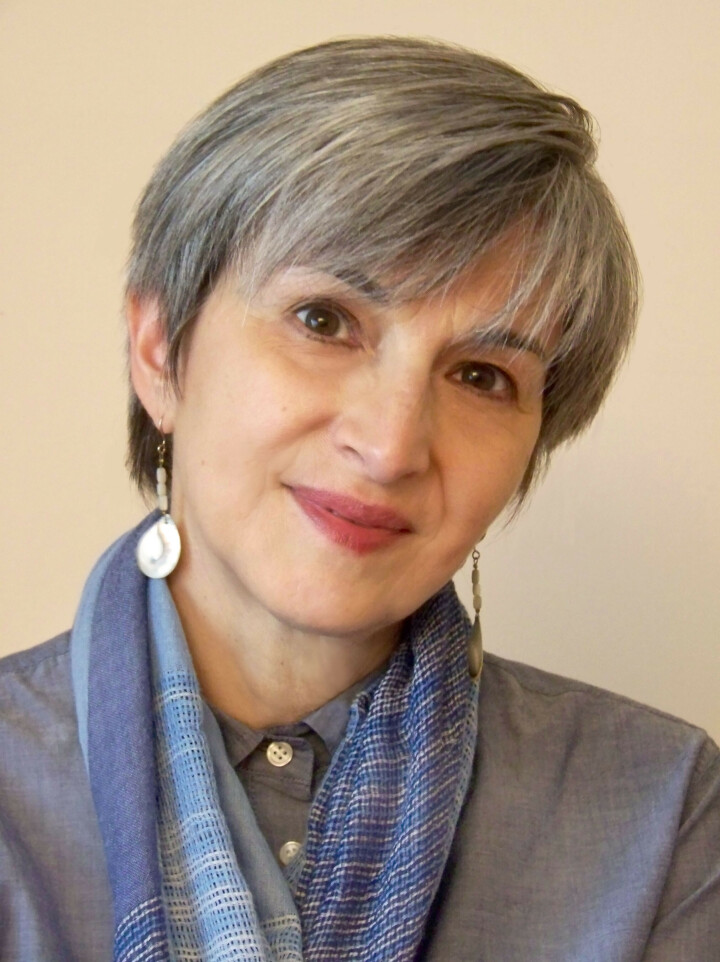 Lila Quintero Weaver is the author and illustrator of the graphic novel Darkroom: A Memoir in Black and White, which details her family’s 1961 immigration from Argentina to the racially torn American South. As a documentarian of the immigrant experience, Weaver has lectured at college campuses across the United States and exhibited original art at numerous institutions, including Whitman College, the University of Richmond, Levine Museum of the New South, The Ohio State University’s Billy Ireland Cartoon Library and Museum, and The Rosa Parks Museum. As part of the Chippewa Valley Book Festival on Oct. 24-29, Weaver will present “South American Eyes in the American South” on Monday, Oct. 25, at 7pm, which explores Weaver’s cultural clash as she adapts to the language and customs of her new home in the U.S. Weaver will discuss her discomfort with segregationist views as the Civil Rights Movement gained momentum, leading to her view that she needed to take a stand.

What is something you’re excited to share about your work?

I love sharing about my creative process. This is probably because I’m super fascinated with how other creators work, and I’ve found that many readers share that curiosity.

If you could tell your younger writing self anything, what would it be?

To my younger writing self, I’d say: Accept that it’s tough to harness the writing brain. Usually, chaos come before order. For example, you probably won’t clinch a sizzling first line until you’ve drafted the entire story. Work out of sequence. It’s allowed!

Everyone has a story. I hope readers of Darkroom will come away with a keen hunger to hear all the voices, not just those with the loudest megaphones.

So many books would be fun to experience again as a fresh read. One that leaps to mind is Kashuo Iziguro’s novel A Pale View of Hills, which I read a couple of months ago. It’s a jewel of plotting. When I reached the end, I was floored and wondered: how did he pull that off?

Lately, I’ve been devouring oral histories – for example, Stasiland: Stories from Behind the Berlin Wall, by Anna Funder, and Nothing to Envy: Ordinary Lives in North Korea, by Barbara Demick. Next, without even thinking about this year being the 20th anniversary of the terrorist attacks, I picked up The Only Plane in the Sky: An Oral History of 9/11, by Garrett M. Graff. It’s a hugely important piece of documentation.

Do you have a favorite quote about reading and/or writing?

One of my favorite quotes about writing comes Joan Didion: “I don’t know what I think until I write it down.” It turns out that Flannery O’Connor, Stephen King, and Edward Albee all made an incredibly similar observation. Must be true.