Stay Tuned … For More On This New Podcast, Delving into Classic Television 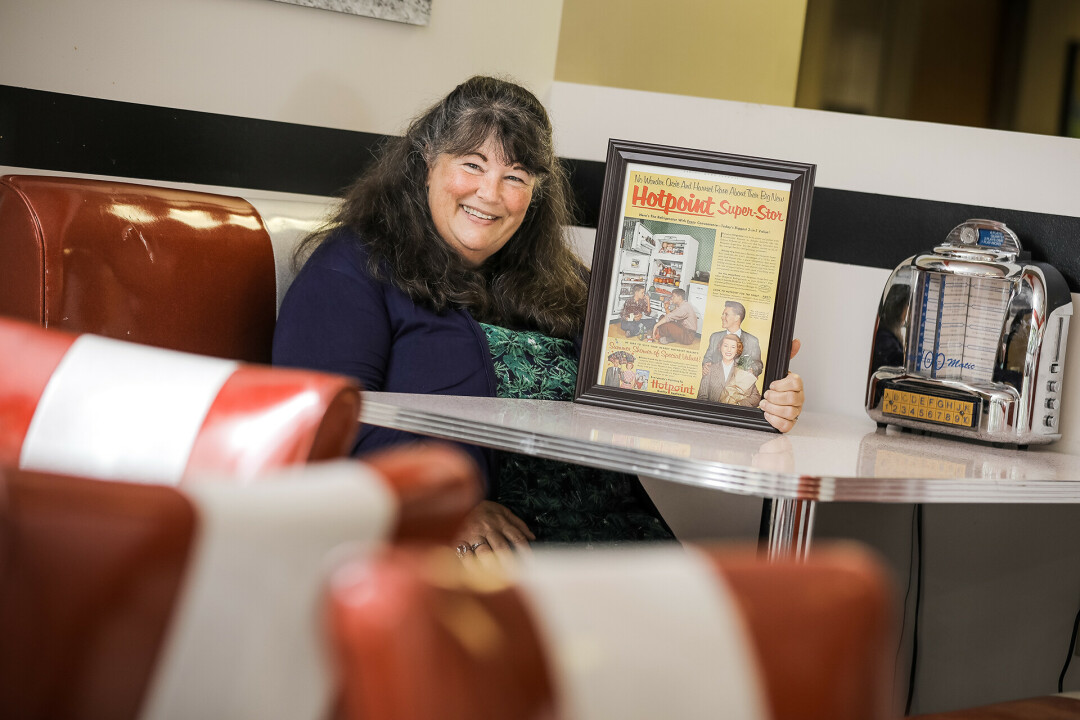 Self-described “pop-culture kid” Diana Peterson recently released a new podcast that’s sure to satisfy everyone’s pop culture curiosity. Peterson’s podcast Stay Tuned – which is based off of the blog she has written weekly for nearly six years – delves into the lesser-known tales surrounding classic sitcom stars, writers, composers, and more.

“Sometimes we’ll have stories focused on dentists, U.S Presidents, or bowling [in classic television],” Peterson said. “We’ll even learn the history of the ‘TV Dinner.’”

Peterson confessed she has been a classic sitcom closet-watcher for the last few decades; while alone on Friday night, she said she can usually be found watching classic shows like That Girl, My Three Sons, or The Dick Van Dyke Show.

Pop Culture, literally, is the culture of the masses. ...
In its best moments, it builds and strengthens our interactions and leads us to be more accepting of other people and ideas.”

This love of classic television developed when her family moved from Pennsylvania to Wisconsin, she said, when Peterson was 13 years old.

“While I love Wisconsin, watching classic television is a way for me to connect with my Pennsylvania roots,” Peterson said. “When I write, it takes me back to that age. It’s a way of sort of rediscovering myself at that age before I moved.” 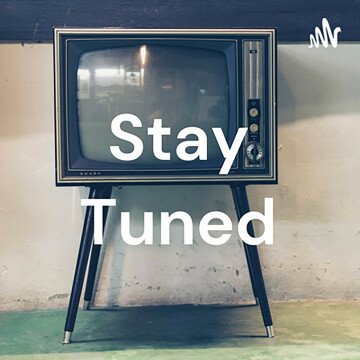 This lifetime love of classic television led Peterson, a curator at the Chippewa Valley Museum, to begin her blog Thewritelife61, which she started when she was looking for something fun to write aside from work. Nearly six years later, the blog is still going strong.

In fact, Peterson turned her blog into Classic Television: The Stories Behind Your Favorite Television Shows and Stars, a four-volume book series. After reflecting on her vast amount of research, Peterson found a way to spread her appreciation for the golden age of television to even more fans and thus, she said, the podcast Stay Tuned was born.

“Most of the time, I feel I have to over-defend why I choose to write about this subject,” Peterson said. “Pop culture, literally, is the culture of the masses ... In its best moments, it builds and strengthens our interactions and leads us to be more accepting of other people and ideas.”

In the podcast’s introductory episode, Peterson reflected on the valuable lessons she has learned from classic sitcoms.

“During my formative tween years... I began to realize that life wasn’t always sunshine and rainbows,” Peterson said. “I learned that life held some highs and some lows, but most of life is lived in the bridges between the mountains and the valleys.”

Stay Tuned can be found on Apple and Spotify.