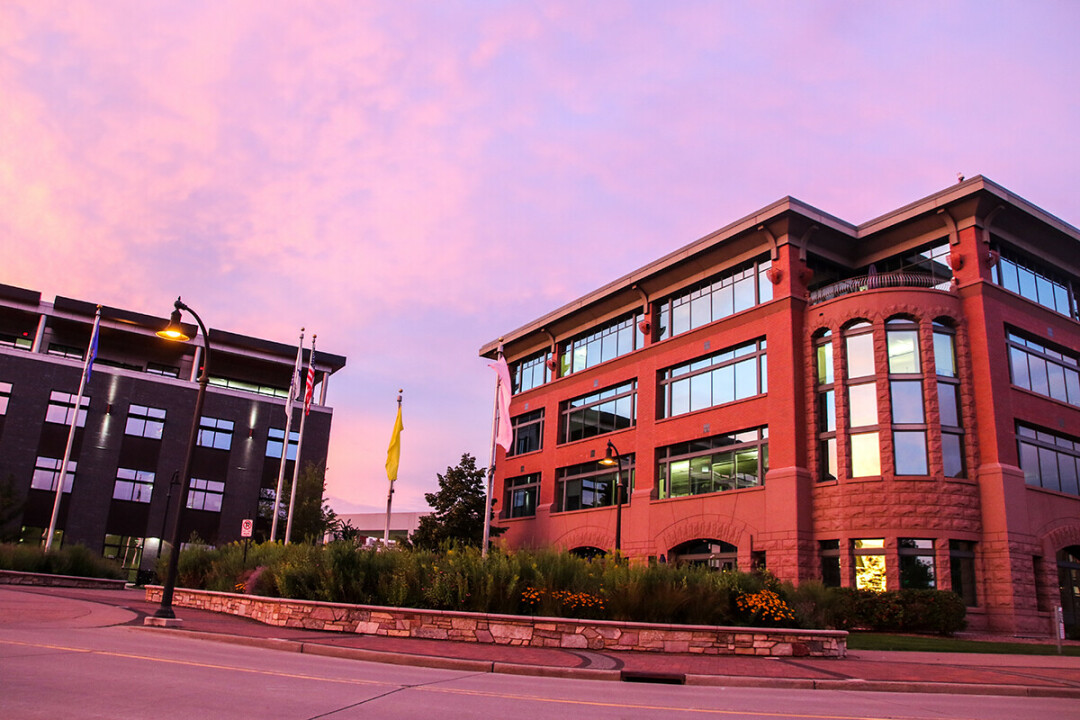 Continuing its ongoing expansion, Royal Credit Union recently announced plans to merge with a smaller credit union in Eau Claire and to purchase a bank branch in Minnesota. On Sept. 10, the Eau Claire-based credit union said it was merging with Utilities Credit Union, which operates out of the Xcel Energy Building, 1414 W. Hamilton Ave. Utilities Credit Union was formed in 1932 to serve employees of what was then know as Northern States Power Co. UCU has $6.7 million in assets and 896 members. The merger was expected to be completed by early October.

Meanwhile, RCU also announced on Sept. 22 that it had entered an agreement to acquire the Deerwood Bank office in Inver Grove Heights, Minnesota. “The acquisition will offer Royal the opportunity to enhance office accessibility to its current Minnesota membership, as well as serve additional members in the Metro area,” the credit union said in a media release. Under the agreement, RCU will take on $15 million in deposits and the office’s assets. Pending regulatory approval, the transaction is expected to be completed in early 2022.  In 2016, RCU purchased an Apple Valley, Minnesota, office from Deerwood.

These were only RCU’s latest mergers and acquisitions. In June, RCU merged with Medford-based Peoples Choice Credit Union, which has $50 million in assets, and in August it acquired Lake Area Bank, which has offices in Forest Lake, Hugo, Lindstrom, Stillwater, and White Bear Lake, Minnesota, and has $500 million in assets. RCU has 230,000 members in Minnesota and Wisconsin and more than $3.4 billion in assets.