Looking For Music that Explores Serial Killers, Freaks, and Death? You Got It! 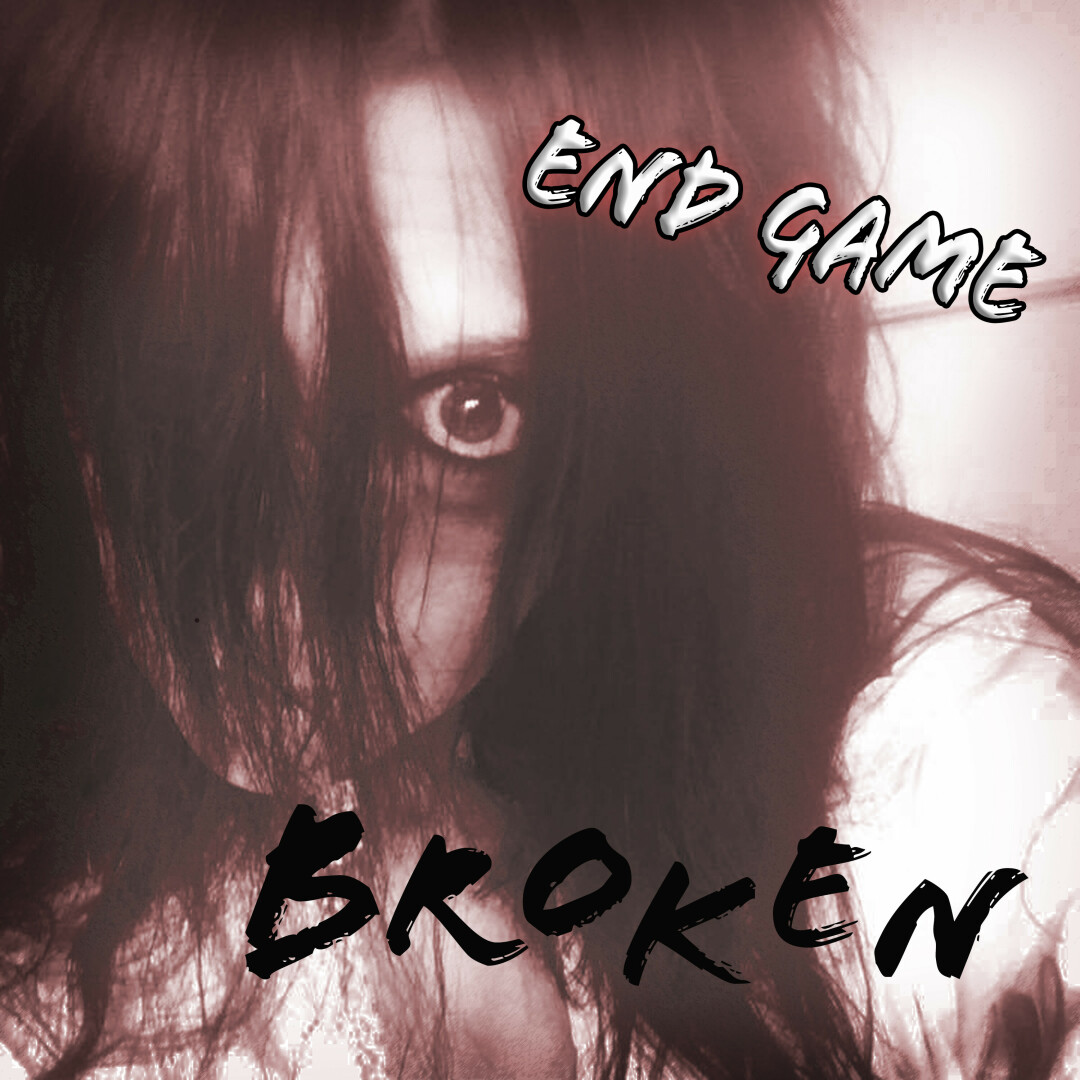 “The album has songs about serial killers, freaks, death, and bad relationships,” said longtime local musician Joel Seidlitz of his new album. “It’s just a typical hard rock album. It’s all songs I wrote and recorded, and I’m really proud of it.”

Seidlitz has played in local groups for nearly two decades, in addition to owning and managing Hipps Pub in Eau Claire. Over the course of the past few years, the Bumblefist guitarist has been putting the finishing touches on his latest project End Game’s debut record, Broken, which hit the airwaves earlier this year on June 29.

The eight-song, 30-minute album was entirely written and recorded by Seidlitz, with guest musicians coming in to track vocal and drum parts.

“Original music is my passion,” Seidlitz said. “Hard rock is my forte, and the songwriting comes easy for me. I’ve done it for a long time and I plan to continue playing for many years.”