Do You Have Bugs in Your Brain? Or Is It Just This New EP Stuck in Your Head? 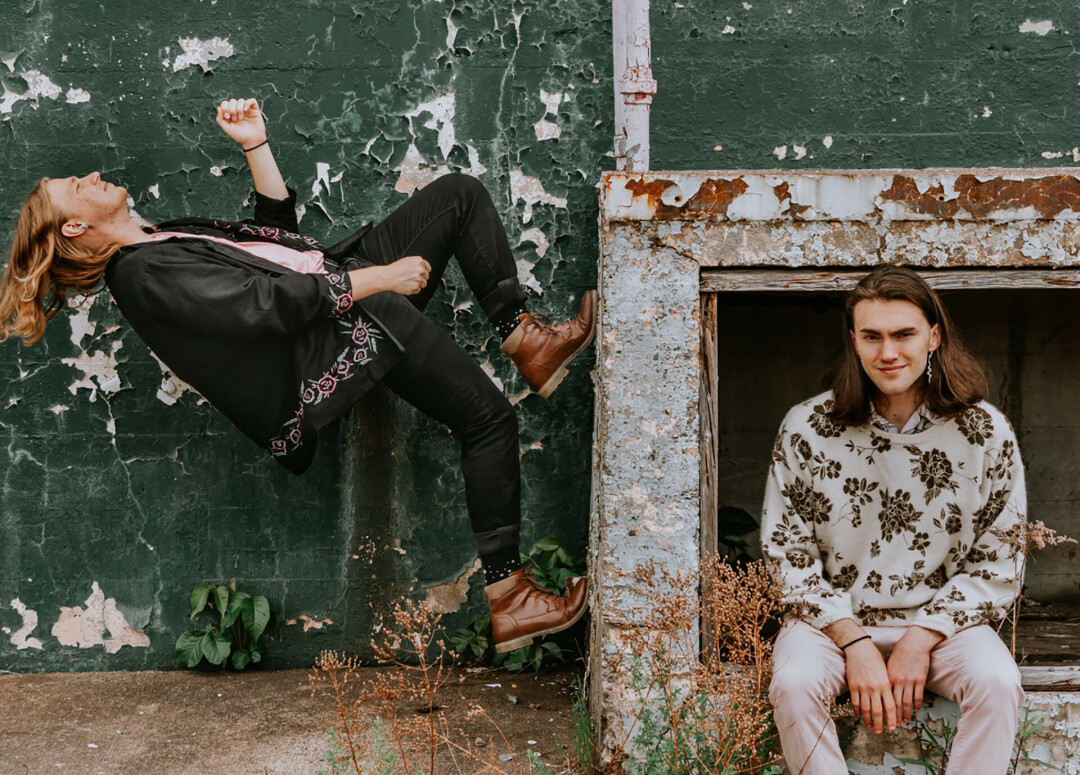 GOT BUGS IN YOUR BRAIN? Sam Stein and Tor Kjartansson's new album Bugs in My Brain is their debut endeavor from their new folk/bluegrass outfit Sad House Guest. (Photos by McKenna Dirks)

A duo forged with jazz is diving headfirst into folk and rock.

Samuel Stein and Tor Kjartansson – the two college students who comprise the new folk/bluegrass outfit Sad House Guest – are staking their claim in the Chippewa Valley music scene with their debut five-song original EP Bugs in My Brain. The 23-minute recording dropped on Aug. 19 on streaming services and paints a revealing picture of the duo’s mental state during the coronavirus pandemic’s quarantine period.

"The topics are expansive and all about anxiety, guilt, and loneliness – all things which came to the surface last year when we largely had to stop socializing."

“It’s all about the lyricism for us,” Stein said. “The topics are expansive and all about anxiety, guilt, and loneliness – all things which came to the surface last year when we largely had to stop socializing.”

The co-creators of Sad House Guest met during a jazz band rehearsal seven years ago and have since been playing live together in various groups outside of school. The duo previously performed under Stein’s name, but after deciding they wanted to find a genre-neutral band moniker (and finding inspiration from a quote from the Wes Anderson directed film Fantastic Mr. Fox), Sad House Guest was established. 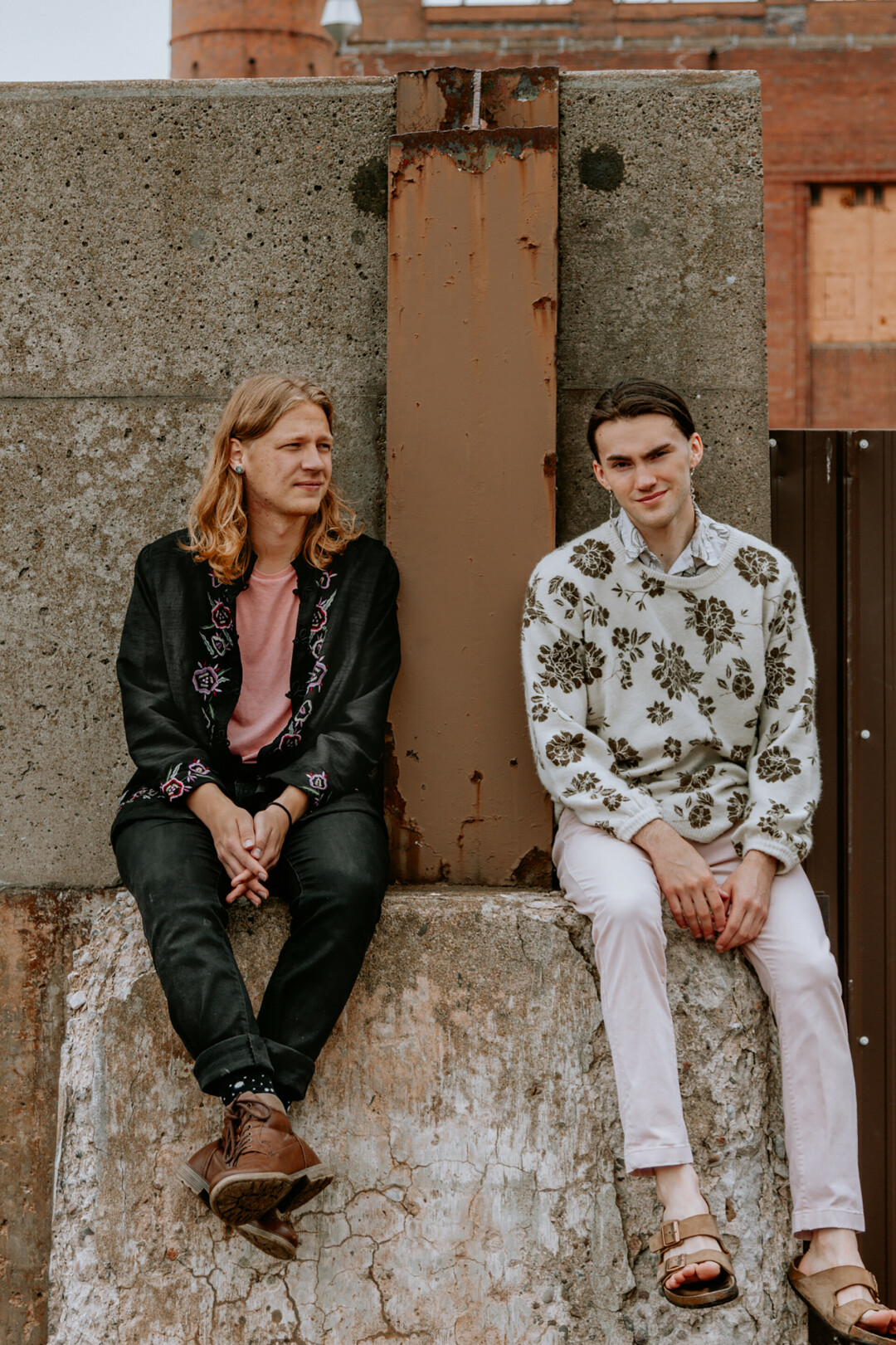 Sad House Guest has had to be creative with playing shows in support of their new EP, settling on playing their own organized shows. The group recently performed on their porch, which was met by a healthy attendance and admiration from local music fans for their creativity and drive.

“We’ve always had such good chemistry that we can just say an idea, or play three chords, and we can go off of that for half an hour writing a song just like that,” Stein said. “It’s effortless to write with each other.”

The next steps for Sad House Guest include releasing another EP in 2021 with more of a rock/live feel. After that, Stein said his goal is to become a full-time musician and devote his life to the art form he loves.

Sad House Guest’s debut EP Bugs in My Brain is available now on Spotify, Apple Music, and all other major streaming platforms.