Culver’s introduces new menu item for one day on Oct. 15 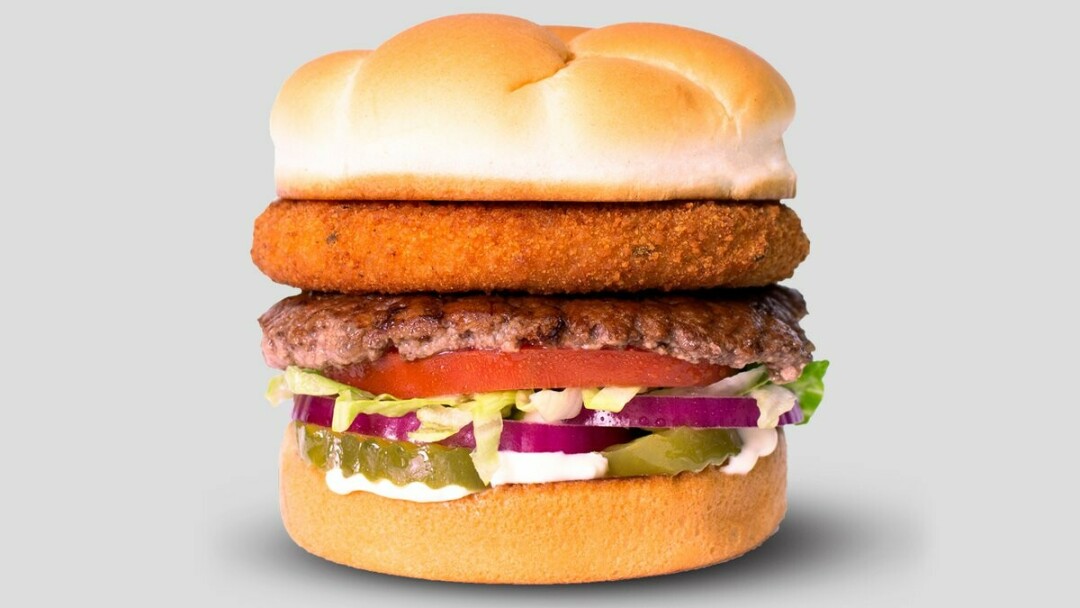 CHEESE CURD + BUTTERBURGER = CURDERBURGER. Culver's – a Wisconsin-based restaurant franchise – announced that in recognition of National Cheese Curd Day, on Oct. 15 they will debut their new Curderburger for one day and one day only.

While the Wisconsin-based restaurant announced on April 1 the release of the Curderburger – basically a giant cheese curd in a bun (see above) – most people recognized it was merely an April Fool’s Day Joke. (A few unlucky folks, though, jumped in their cars to grab this delicious new menu item, only to be heartbroken upon the discovery that it was, in fact, a good ol’ Midwestern-style prank.)

But when a Change.org petition garnered more than 600 signatures to make this cheesy, curd-y burger a reality, Culver’s knew they had to do something.

I beg you. Make the Curderburger a Reality. Do it for your fans. Do it for America. Do it for all of humanity.

“We hold these truths to be self-evident, that all men are created equal,” the petition read, “that they are endowed by their Creator with certain unalienable Rights, that among these are Life, Liberty and the pursuit of fried cheese. … Please Culver’s. I beg you. Make the Curderburger a reality. Do it for your fans. Do it for America. Do it for all of humanity.” 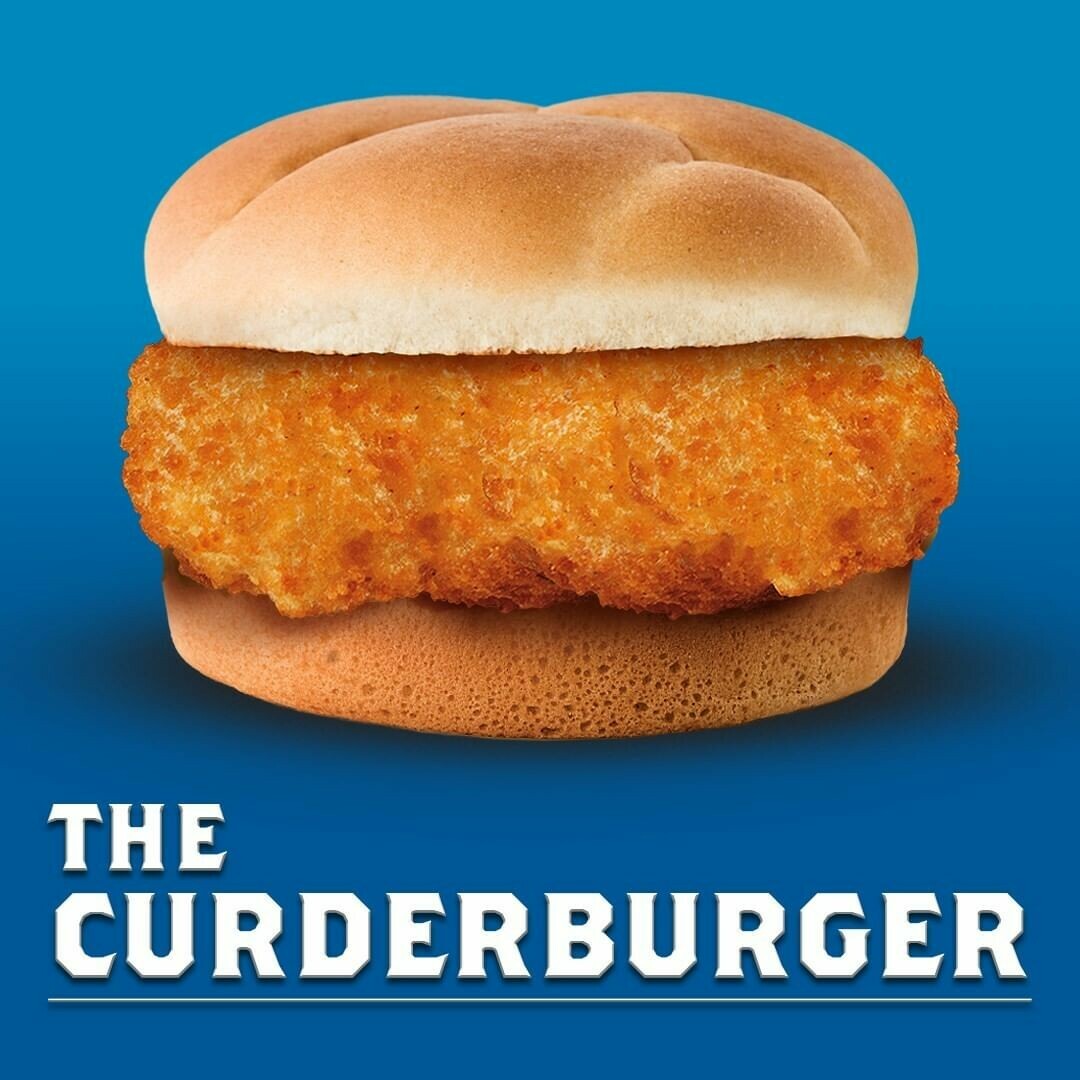 NO FOOLING THIS TIME. The original April Fool's Day joke by Culver's included this image. The REAL Curderburger will have a beef patty and other fixings. (Via Instagram)

So now the Wisconsin-based restaurant announced that on Oct. 15 they will offer the Curderburger in recognition of National Cheese Curd Day. And we’ve verified with Chippewa Valley Culver’s locations that this is, in fact, legit. (It comes in limited quantities, warns local managers, so be sure to get there early!)

The curd-burger isn’t just a mammoth cheese curd in a bun like their April Fool’s joke suggests. Culver’s director of menu development Quinn Adkins told the Capital Times that it’s a juicy deluxe Butterburger with a cheese-curd patty – dubbed a “cheese crown.”

“The big cheese curd topping is made with Culver's traditional blend of yellow and white cheddar, encased in seasoned bread crumbs,” writes Dustin Nelson at Thrillist.com. “It’s hard to believe it’s healthy, but for just one day, it’s probably worth the indulgence.”

You can snag it from Culver’s for $5.79 on Oct. 15. Like, for real. Then, you can enter yourself in a sweepstakes to win a limited edition Curderburger T-shirt (also real).