You’ve Heard of Goat Yoga, but Get Ready for the Next Big Stretch: Rage Yoga

new yoga series embraces all emotions – even negative ones 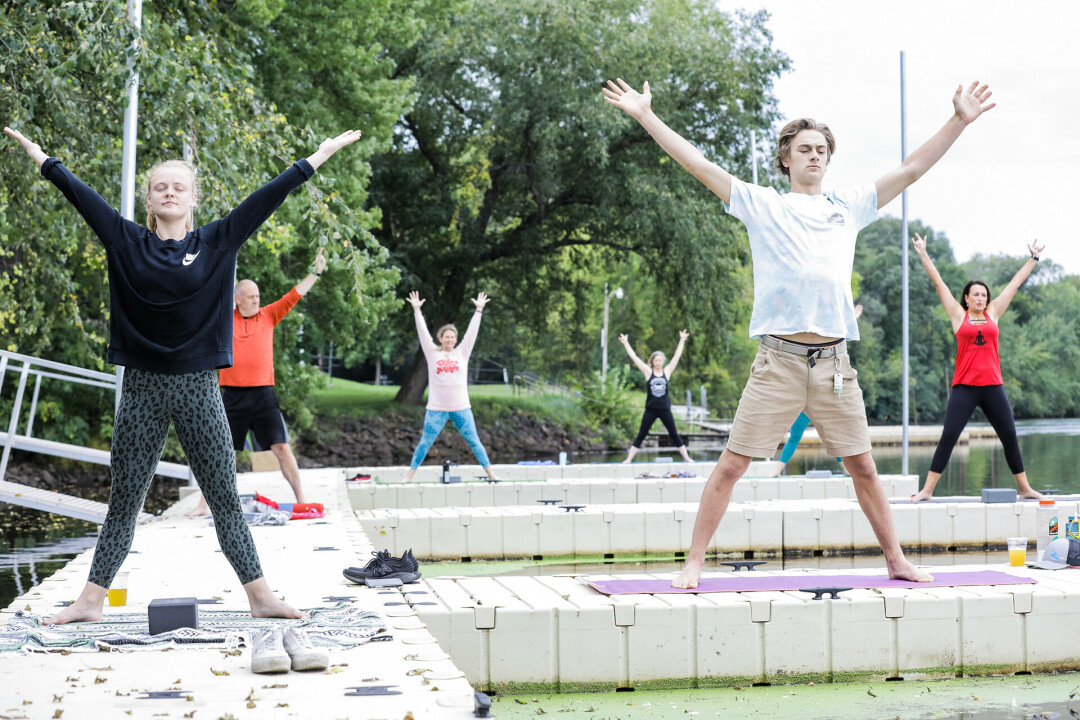 If you thought you knew everything about yoga, rage yoga is a whole ‘nother story. It offers a carefree environment, upbeat music, and a chance to maybe imbibe afterwards.

Tara Graff is the founder of Bad Intentions Yoga, where Rage Yoga stretches out front and center. While the typical yoga moves are still practiced at Bad Intentions Yoga, Graff is carving a different path toward inner peace. “This form of yoga will incorporate lots of the strength-building and flexibility-challenging poses you’re used to,” Graff said, “but it’ll also involve a playlist you’ll know and love, an energetic vibe, some unusual mantras, and maybe even an adult beverage if you’re so inclined.” 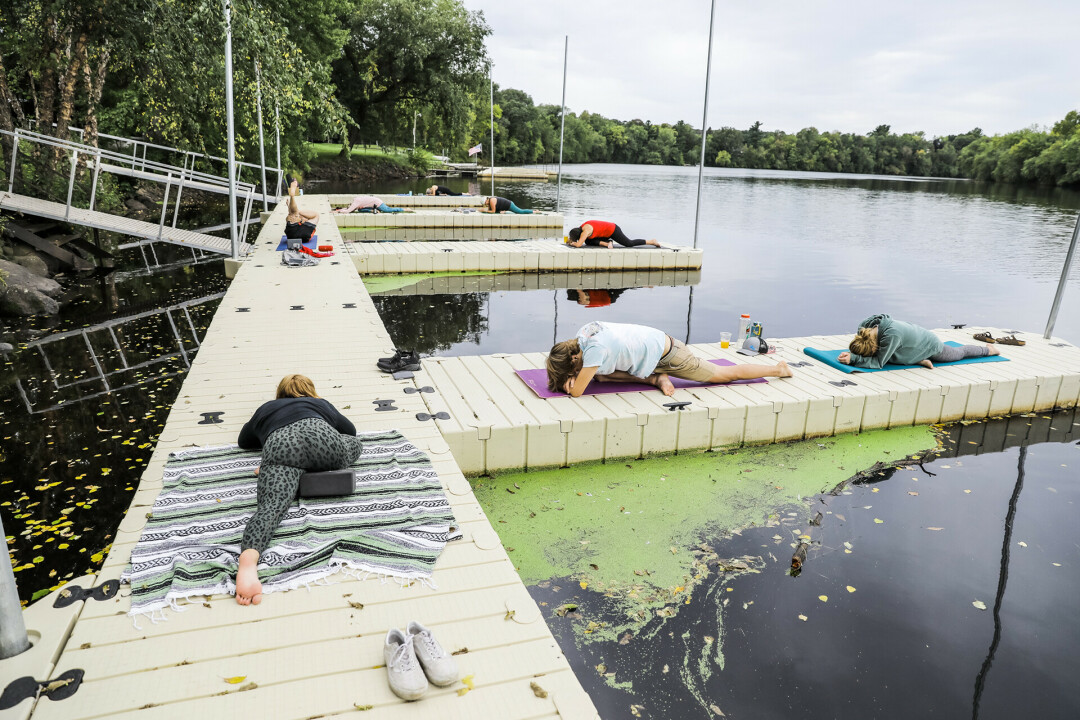 Graff stumbled upon a Rage Yoga class while on a trip to Cleveland. She has always enjoyed finding gyms or studios to try out while traveling, so when she found a wine bar promoting a rage yoga class, she knew she had to check it out. She was hooked right off the mat – pun intended.

Graff officially launched her class in July at Dragonfly Dance and Wellness, 308 N. Barstow St., and she has been overwhelmed by the response. She said many of the people who attend her class have enjoyed the fun, music, and spirit of the class. Classes are held every other Tuesday at 6:30pm. Graff is also hosting several pop-up events in the area, which you can find listed at her website at badintentionsyoga.com. 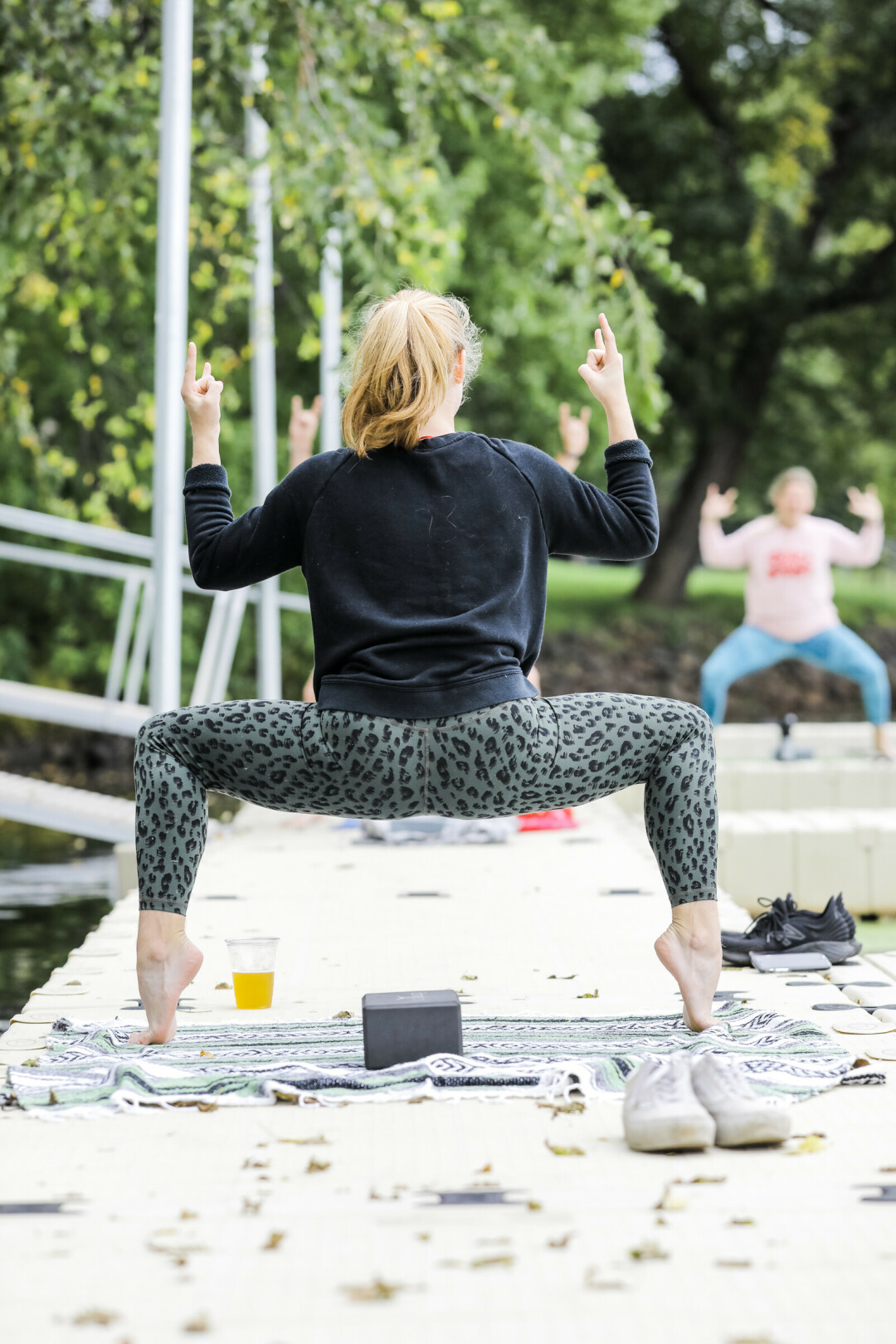