Sunde Gets Funky Covering His Own Tune With L.A. Band 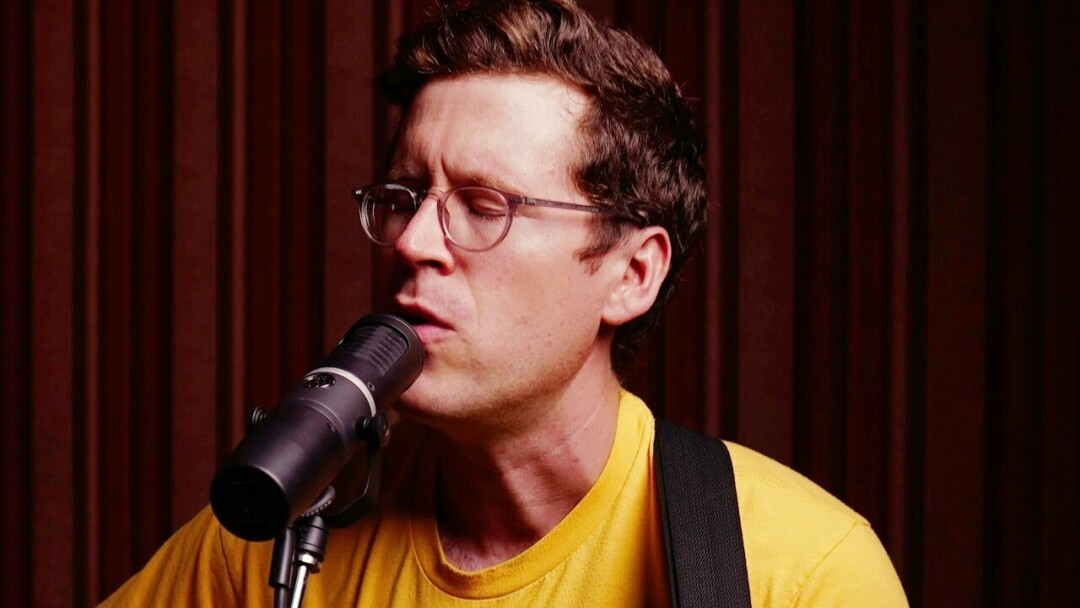 The lead track from J.E. Sunde’s most recent album is getting some viral video love from a Los Angeles-based funk band.

The song – appropriately titled “Sunset Strip” – was covered by Scary Pockets in a video released on YouTube Monday. Over the past few years, Scary Pockets has gained more than 800,000 YouTube followers cranking out videos of their funk covers of a wide range of popular songs, from Radiohead to Guns N’ Roses. (They’re kind of a funkadelic incarnation of Postmodern Jukebox – in fact, the two projects share some musical personnel.)

In the latest video, Sunde – a native of Amery, who made a splash on the Eau Claire music scene a little over a decade ago fronting his band, Daredevil Christopher Wright – sits in with Scary Pockets, which was formed as a musical partnership between Jack Conte (Pomplamoose) and Ryan Lerman (Ben Folds, Michael Buble). “Sunset Strip” is the opening track from Sunde’s album, 9 Songs About Love, which was released last November.

According to a Facebook post by Sunde, the song was recorded during a visit to Los Angeles in early August at the legendary Sunset Sound Studio, where everybody from Van Halen to Prince have laid down tracks.

If you want to catch Sunde in person, dig out your passport: Next month, he begins a two-month tour of France, Belgium, and The Netherlands. Until then, buckle up for some funk ...