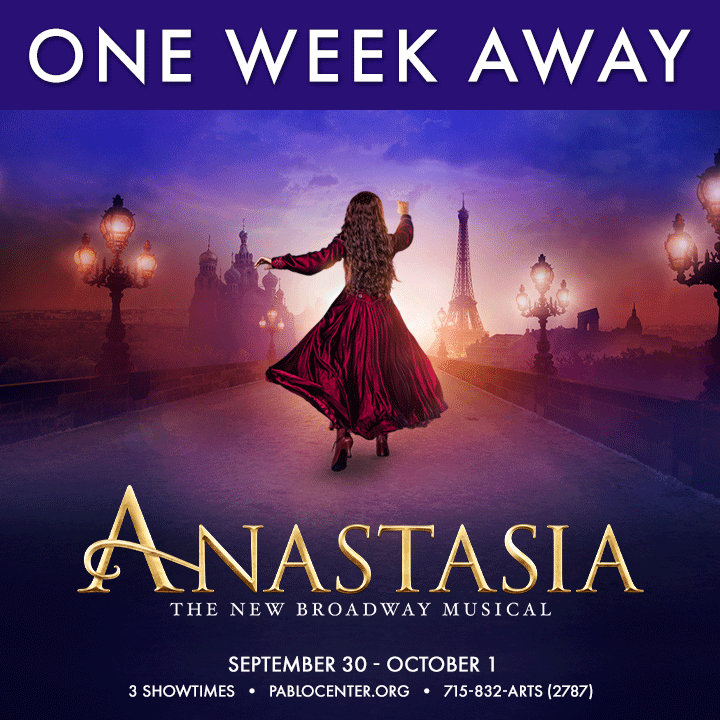 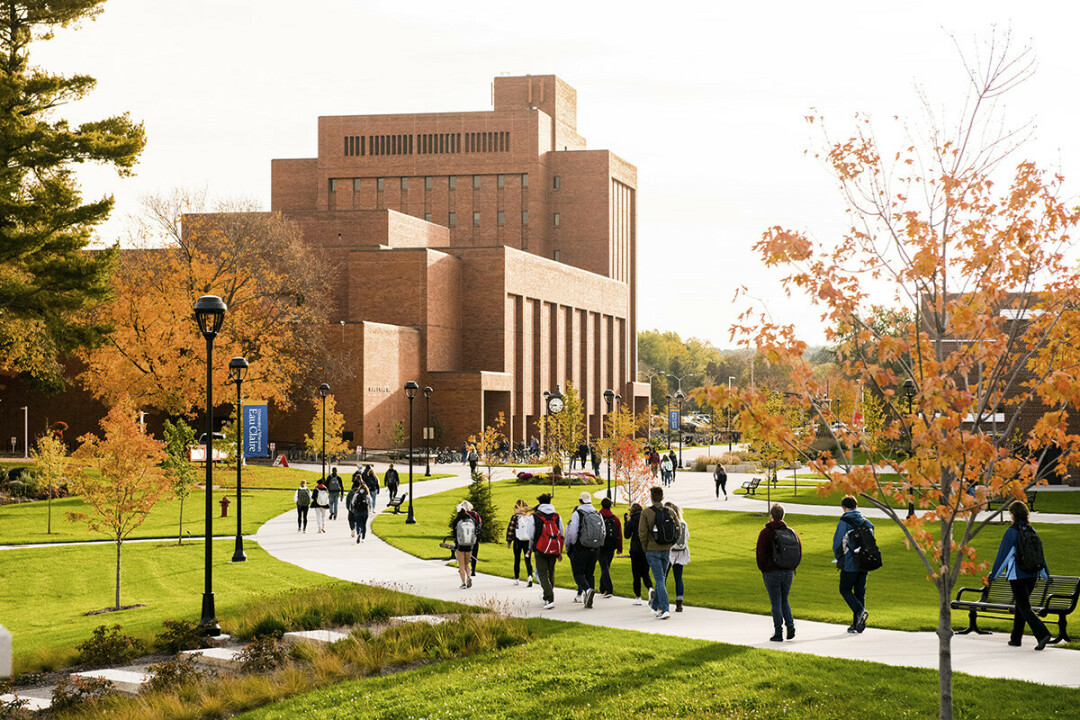 For the 27th straight year, UW-Eau Claire has landed on the list of top public regional universities in the Midwest published by U.S. News & World Report.

As it did last year, UWEC was No. 8 in the rankings of its public peers, while it was No. 41 among 165 public and private colleges. UWEC tied with the University of Minnesota-Duluth and Winona State University at No. 8, while UW-Stout in Menomonie landed at No. 15. (Curious about No. 1? It’s Truman State University in Kirksville, Missouri.)

According to a UWEC media release, “The rankings are based on criteria that includes peer assessment, graduation and retention rates, faculty resources, student selectivity, financial resources, graduation rate performance, and alumni giving.”

“For nearly three decades U.S. News has consistently recognized that UW-Eau Claire is among the best public universities in the Midwest,” Chancellor James Schmidt said. “The year-after-year recognition is a tribute to our exceptional students, faculty, staff, and alumni, all of whom help to make UW-Eau Claire such an incredible institution.”

In addition to its high place among its public regional peers, UWEC achieved these rankings: