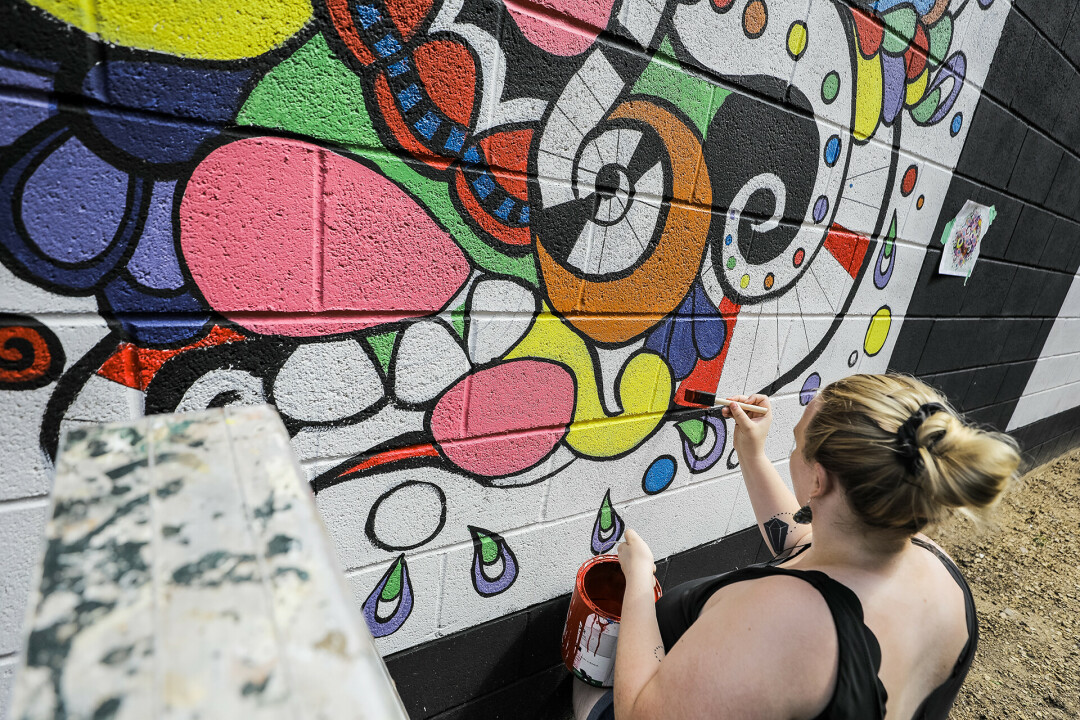 RECOGNIZING THE ARTS. The Eau Claire Area Economic Development Corp. will celebrate the arts in the Chippewa Valley with the Economy of Art, which runs Sept. 11-18.

The Eau Claire Area Economic Development Corp. is sponsoring a series of events in September to celebrate and recognize the impact that the Chippewa Valley’s robust arts scene has on business development in the region. The Economy of Art Weeks runs Sept. 11-18, and involves events at the Pablo Center at the Confluence, Artisan Forge Studios, and Altoona’s River Prairie.

“People often think that creative businesses simply just happen and are present to make life interesting and enjoyable,” the EDC said in a media release. “More than that, the Chippewa Valley has a thriving artist/entertainment environment, which converts into tourism dollars, increased local spending, plus a positive quality of life for our community.”

Jason Jon Anderson, executive director of the Pablo Center at the Confluence, explains it this way: “For every $1 spent on a ticket at an independent entertainment venue it equates to $12 of additional spend by the patron in surrounding businesses.”

The week begins with the re-opening of the Pablo Center at the Confluence, which will host a concert by the Eau Claire Chamber Orchestra at 7:30pm on Saturday, Sept. 11, and a show by rock band O.A.R. at 7:30pm the following day. Sunday, Sept. 12, is the date for the first-ever River Prairie Celebration of Art which runs 10am-4pm in Altoona and will include art vendors, food trucks, and live music. Admission will be free. On Saturday, Sept. 18, Artisan Forge Studios, 1106 Mondovi Road, will play host to Forge Fest. A free art festival will run 10am to 4pm, and a concert featuring six musical acts starts at 5pm. (Tickets for the concert are $30.)

An Economy of Art Gala, originally scheduled for the evening of Sept. 16, was canceled because of concerns about COVID-19.

Learn more about the Eau Claire Area EDC at www.eauclaire-wi.com.