TDS Gets OK to Build Fast Fiber Network in E.C. 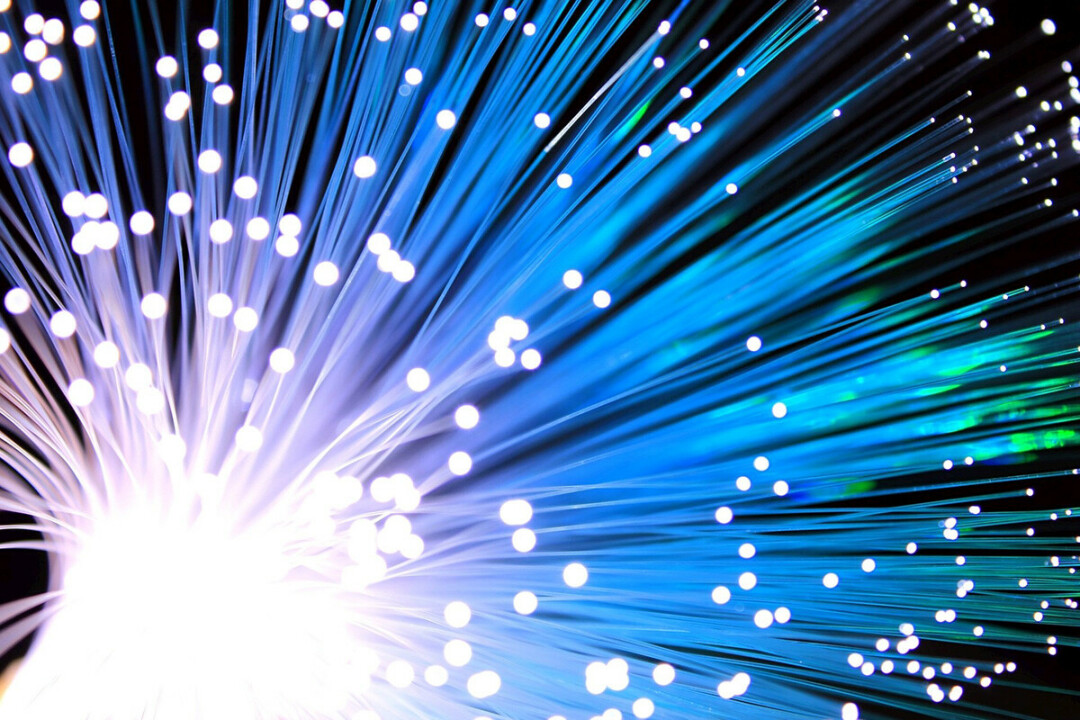 FASTEN YOUR SEATBELTS, IT'S ABOUT TO GET FAST. TDS Telecom plans to build a fiber-optic network to serve the Eau Claire area.

A Madison-based company will install 300 miles of fiber-optic cable in Eau Claire in the next two to three years to begin providing high-speed Internet, cable TV, and telephone service to residents and businesses. Once its network is fully built, TDS Telecom intends to offer service to all residents and businesses within the city limits of Eau Claire, as well as to eventually serve customers in Altoona and Chippewa Falls, a company official told the Eau Claire City Council on Aug. 17.

Ultimately, TDS aims to be able to serve 50,000 customers in the Chippewa Valley, said Josh Worrell, a business development manager for TDS. However, because of right-of-way issues and topography, it may be too costly to serve certain areas, he added.

Most of the infrastructure will be installed below ground, but some equipment will be above ground, including 13 large boxes, or nodes, that will likely be placed on public property, the company said.

The City Council voted unanimously to approve a memorandum of understanding between TDS and the city outlining the terms of the installation, which will use public right-of-way. No city funds will be used for the privately owned network, which will serve paying customers. Under the agreement, costs incurred by the city for engineering work and to locate utility lines will be reimbursed by TDS.

Bob Nelson, the city’s information technology manager, said TDS’s system will be faster than existing Internet and cable networks in the city because it will bring high-speed fiber-optic lines directly to customers homes and businesses. While other providers may use fiber optics in their infrastructure, they typically run slower coaxial cables to customers’ homes or businesses, Nelson said.

Worrell, the TDS official, said that initial speeds on its network will be about 300 Mbps (megabits per second), but could reach 1 or 2 gigabits per second in the future. The TDS service will compete with incumbent providers, such as AT&T and Spectrum.

TDS is headquartered in Madison and provides more than 1.2 million connections in about 1,000 communities across 32 states. Find them online at tdstelecom.com.