if you're in the mood for something gravelly, heartfelt, and depressing, we have something just for you ... 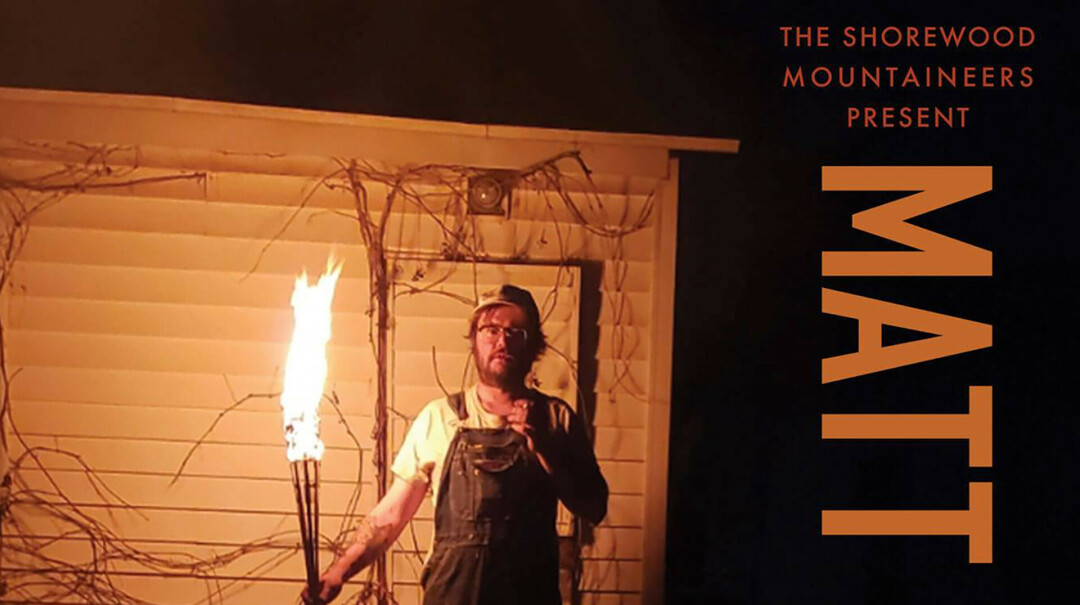 Gravelly, heartfelt, depressing, just the way we like ’em. Eau Claire songwriter Matt Vold has narrowly sharpened his particular style of country tunes over the last decade or so. And likewise, he’s honed his singing voice into something akin to the rev of a Harley Davidson. It’s rough-around-the-edges, raspy, warm, and 100% unique. 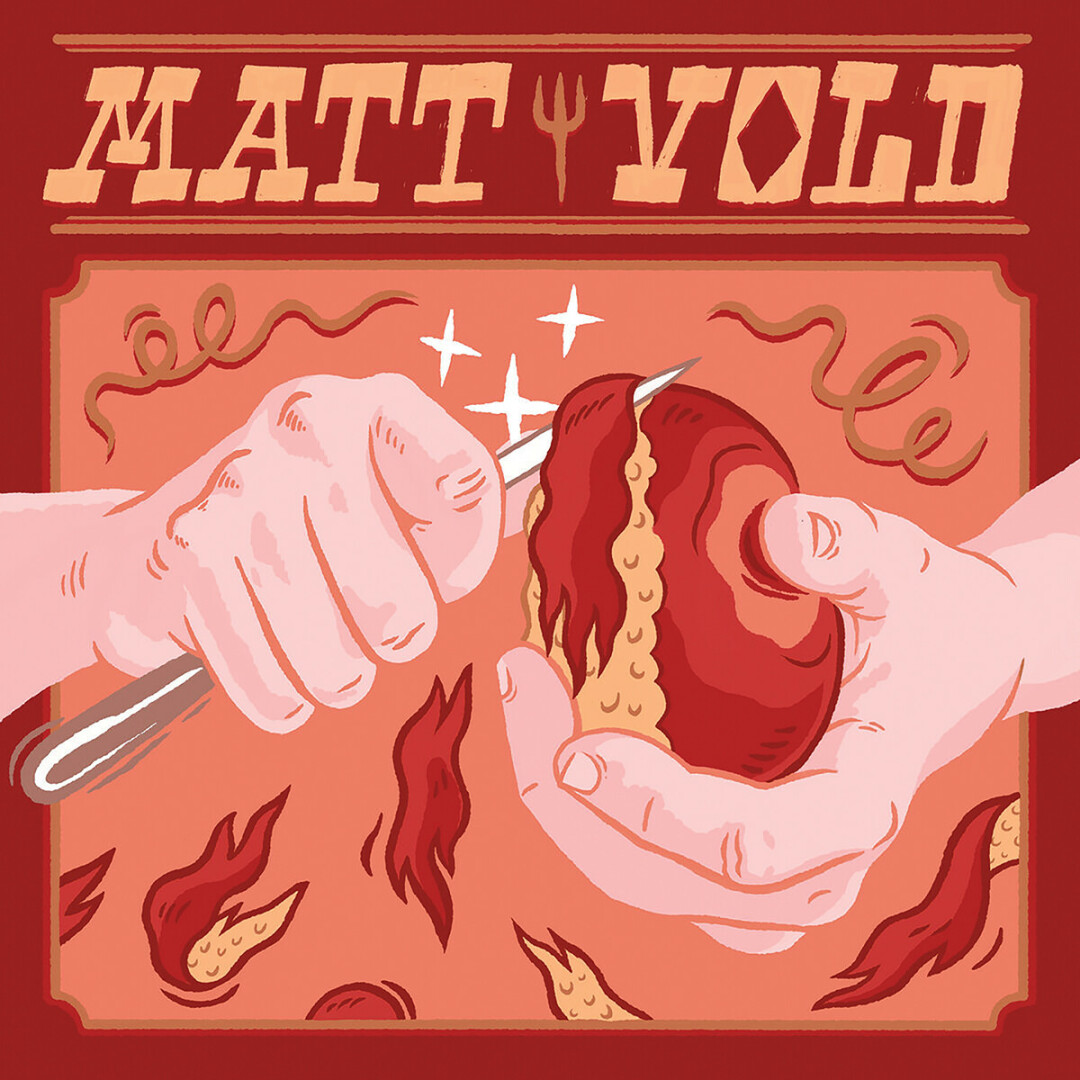 Now, he’s back with a four-track EP called the Matt Vold EP. This time it’s a more home-recorded, solitary effort brought to life by Pit Wagon bandmate Josh Ingersoll. The result is four starkly honest country ballads that wallow in troubles, listlessness, and lost heroes. “Dear John,” the EP’s closing track, is a lovingly written tribute to the late John Prine, an artist for whom Vold clearly holds a high regard.

Ya know, the two might even be cut from the same cloth ...

You can stream and download the Matt Vold EP and more at mattvold.bandcamp.com.