"When I grieve, I write," said local songwriter Nancy Dawn Olson, "so I needed to write this song for me." 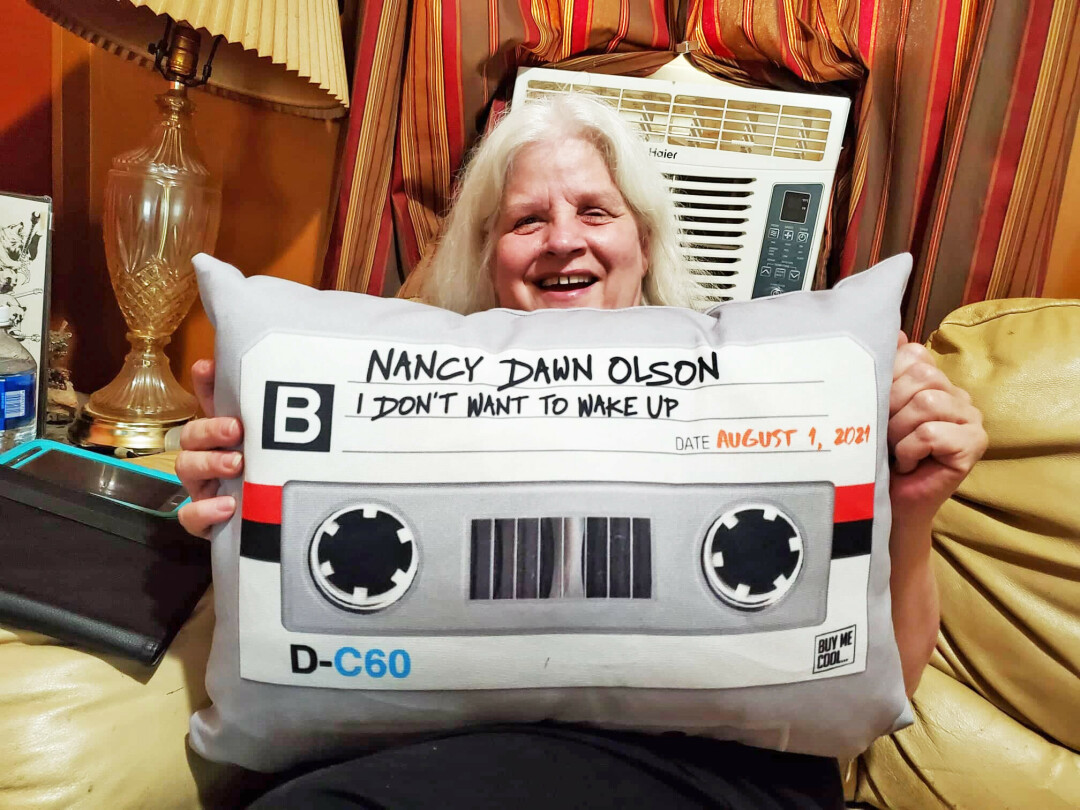 I'LL BE ALRIGHT. A local singer-songwriter recently dropped her new single, "I Don't Want to Wake Up," as part of a collaborative effort with WHYS 96.3 radio host Gary Schmaltz. (Submitted photo)

A storied local performer has found her voice again and translated it into song. Nancy Dawn Olson, a Chippewa Valley native and veteran singer-songwriter, is back in business with her new single “I Don’t Want to Wake Up.” The track is her first release since her 2012 EP I’ll Be Alright, and details her struggles during the coronavirus pandemic, including longing for a long-lost love.“While I was writing this song, I was crying,” Olson said. “I was feeling so much pain at the time, and so much pain was being felt around me, so it was really cathartic to get those feelings out. When I grieve I write, so I needed to write this song for me.” Through a collaboration with WHYS 96.3FM radio host Gary Schmaltz, the song was mixed and produced by Chris Flores, known for his work with Guns N’ Roses guitarist, Slash. “She utilizes a ton of vocal gymnastics when she performs live,” Schmaltz said. “That’s what sets her apart and captures the attention of a lot of listeners in the area. She’s grown a lot as a singer and a songwriter.” Nancy Dawn Olson’s new single “I Don’t Want to Wake Up,” is available now on Amazon Music, Spotify, Apple Music, and all other major streaming services.