In The Mix Community Orgs

IN THE MIX: When It Comes to Sexual Violence, Advocate for Everyone

Reckoning with sexual violence in society requires listening to diverse voices, not just our own 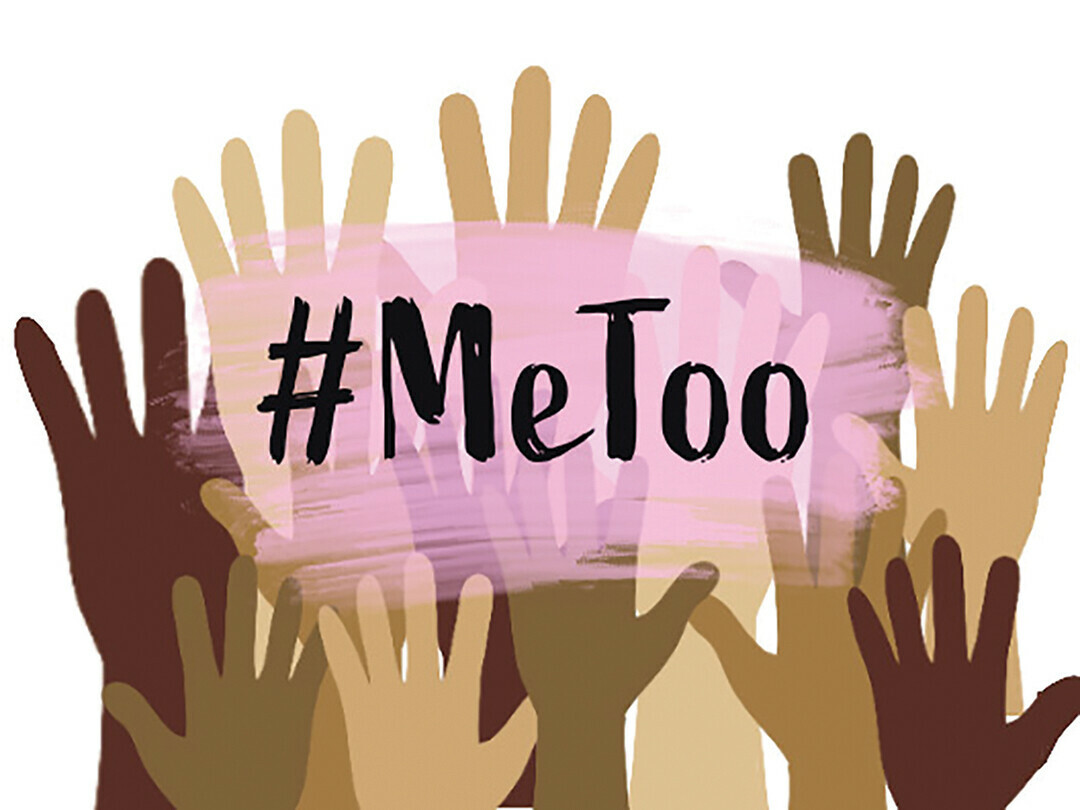 Conversations about sexual violence have taken center stage over the past few years, in ways we haven’t seen prior to the #MeToo movement. Sexual violence isn’t a new problem, but rather one we avoid talking about because it’s uncomfortable. But if we allow ourselves to be comfortable, then we are part of what makes so many victims and survivors unsafe.

I’ve been open about my experience with sexual assault for many years now, and I’m lucky to have a strong support system. I haven’t been believed and supported by everyone, but I’ve been believed and supported by those who count. That support is invaluable; as my experiences have ultimately spring boarded me into antiviolence activism. Yet I’ve come to realize that I need to learn about others’ experiences in order to effectively join the antiviolence movement for all people.

For a long time, I assumed advocacy was already for everyone. Sexual violence is often conceptualized as an issue that is experienced similarly across race, gender, sexuality, and ability despite the fact that Black women, disabled people, and people who identify as LGBTQIA+ experience sexual violence at disproportionate rates alongside a dearth of resources that address their specific needs.

I’ve come to realize that I need to learn about others’ experiences in order to effectively join the antiviolence movement for all people. 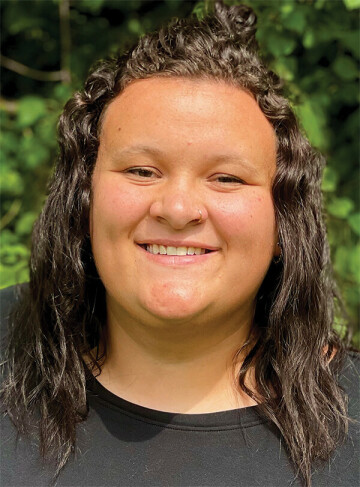 Acknowledging this doesn’t take away from my experience, but rather decenters my privileged identity so that antiviolence advocacy can be for all people – not just for some of us.

Chanel Miller wrote in her book Know My Name, “We don’t fight for our own happy endings. We fight to say you can’t. We fight for accountability. We fight to establish precedent. We fight because we pray we’ll be the last ones to feel this kind of pain.”

Recognizing my privilege – and reading the words of intersectional feminists such as Tarana Burke, Roxane Gay, Rebecca Nagle, and Alok Vaid-Menon, and countless others – help to make my advocacy more intersectional. If you’re looking to start somewhere, I hope their work can influence you in the same way it did me.

I believe we can change the culture we live in to have an honest reckoning with sexual violence. But in order to do that effectively, our work has to center diverse voices. I’m ready to dismantle violent systems for all people. I hope you’re ready to join me.