What Inspired This New EP, You Ask? A Pair Of Crocs 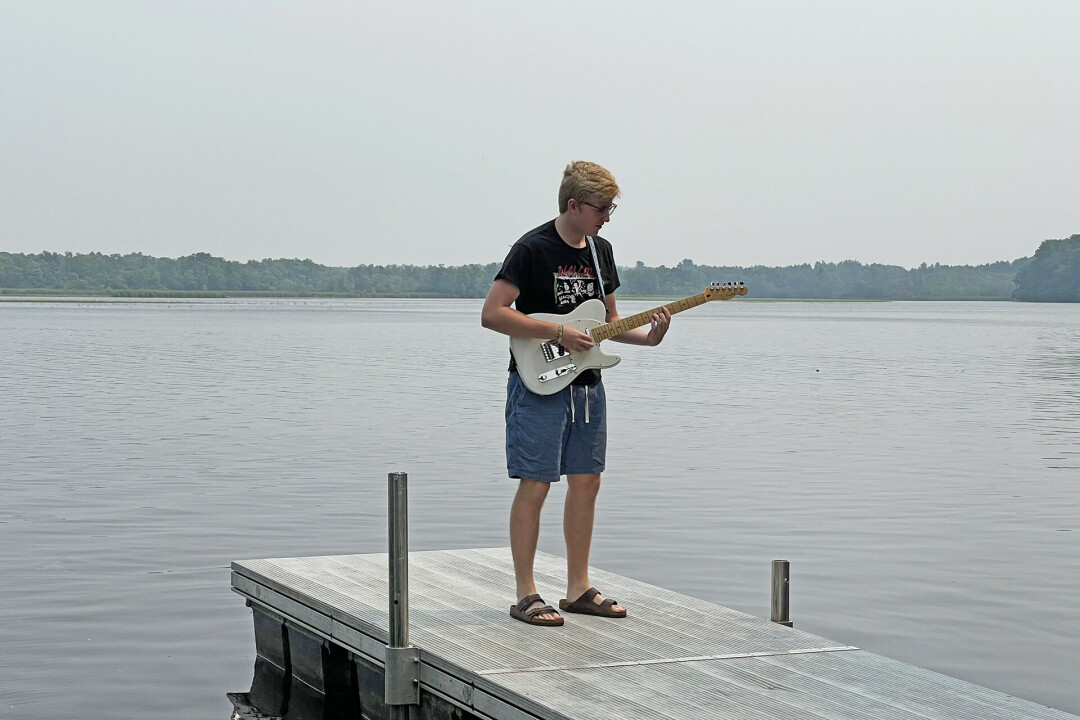 ALLIGATOR ORANGE. George Wilkinson (above) was inspired by a pair of crocs to create Alligator Orange. (Submitted photo)

Music can be inspired by a great deal of things: love, loss, happiness, grief, etc. But one new local artist was inspired by something a bit left of center – an orange pair of Crocs.

I was longing to fit in, so these songs were like therapy for me.

Inspiration for the project came in early 2020 when the COVID-19 pandemic forced Wilkinson inside. The isolation encouraged him to learn how to record his own music, so similar to his musical heroes like Car Seat Headrest, Tame Impala, and Foo Fighters, he recorded every instrument on the indie-rock EP himself. 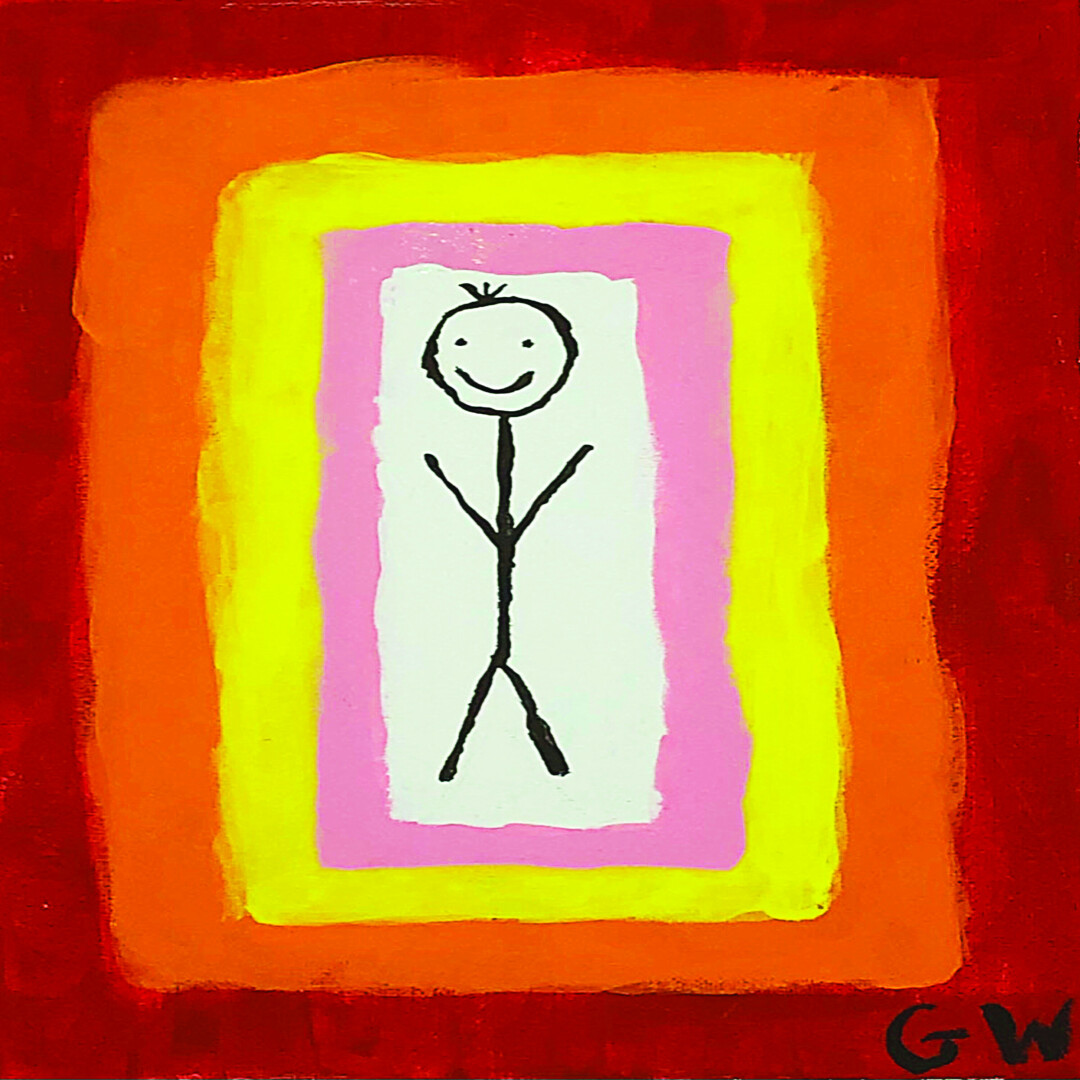 In the same vein as those artists, he gave the project a band name, rather than use his own name, in order to make it seem as though a full band recorded it. The name of the group is a play on words, attempting to capture the presence of an orange pair of Crocs he had laying in his childhood room. The name of the EP also came from another object in his room, a painting he had created and took with him to college to remind him of simpler times.

“The response has been crazy so far,” Wilkinson said. “I didn’t think anybody was going to listen to it, so I’m shocked it’s been doing so well. My family and friends have been so supportive, and it feels great to be supported so much on my first album. I’m really grateful.”

The debut EP from Alligator Orange Stick Figure Songs, is available now on Spotify, Apple Music and all other major streaming platforms.