Get Topsy-Turvy With This Upcoming Performance 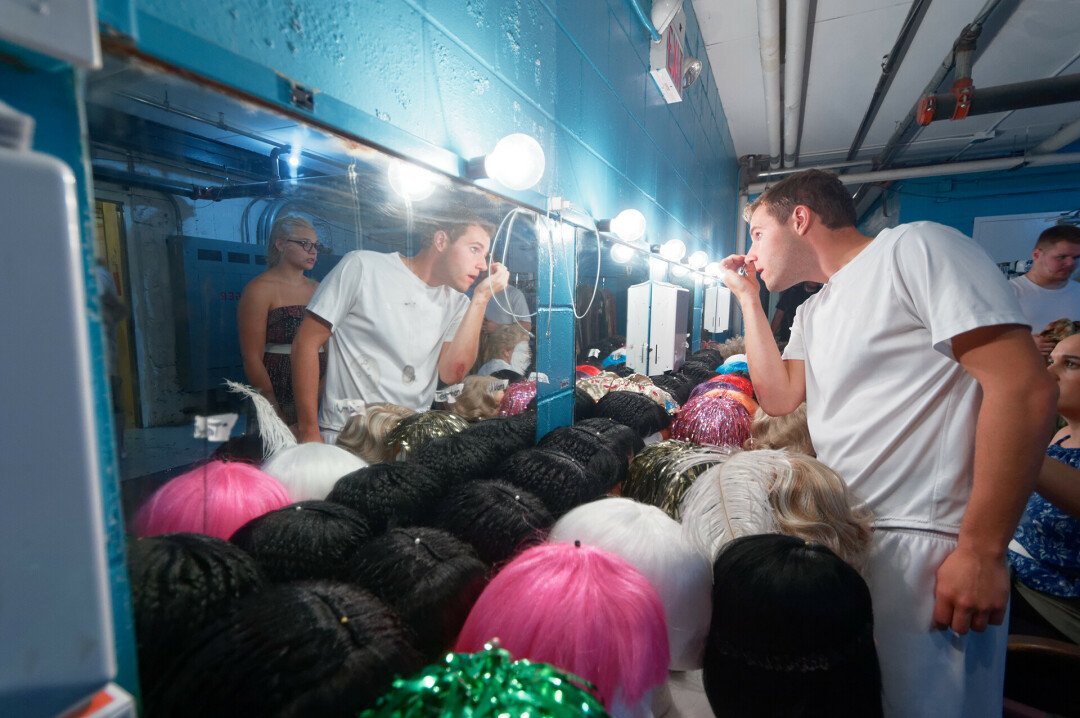 PERFECTING PERFORMANCES. The Eau Claire Children's Theatre (pictured here with their performance of Joseph and the Amazing Technicolor Dreamcoat in 2018) is getting geared up to perform the Broadway hit musical, Miscast.

The Eau Claire Children’s Theatre is once again getting topsy-turvy, right-side-up and upside-down with its performance of the Broadway hit musical, Miscast. With normalcy returning comes the chance to see (potentially abnormal) shows once again. Miscast follows the “Broadway Backwards” concept in which male actors perform Broadway songs written for female performers and vice versa. Another fun fact? The show runs every odd year during summer. “The show allows some of our best adult performers an opportunity to perform songs they’d never have an opportunity to do on stage,” said Executive Director Wayne Marek. “There are lots of different ways to approach these songs and depending on the treatment the song can be even more comical than in the Broadway show or it might take on a whole other meaning or poignancy.” The show offers performers the chance at roles they wouldn’t be offered under traditional circumstances. Audiences are able to see a unique take on Broadway tunes, and performers have the chance to branch out from traditional role parameters. Performances run Friday and Saturday, Aug. 20-21. ECCT is following CDC health guidelines and recommends people who have not yet received their vaccines wear masks when in attendance. Snag your tickets and learn more at ecct.org.