One Comic’s Return To His Hometown Brings ‘Law & Order’ to E.C. Comedy Scene

J. P. Fry has ambitious plans for the future of the Chippewa Valley comedy scene, starting with the decades-running crime procedural TV show 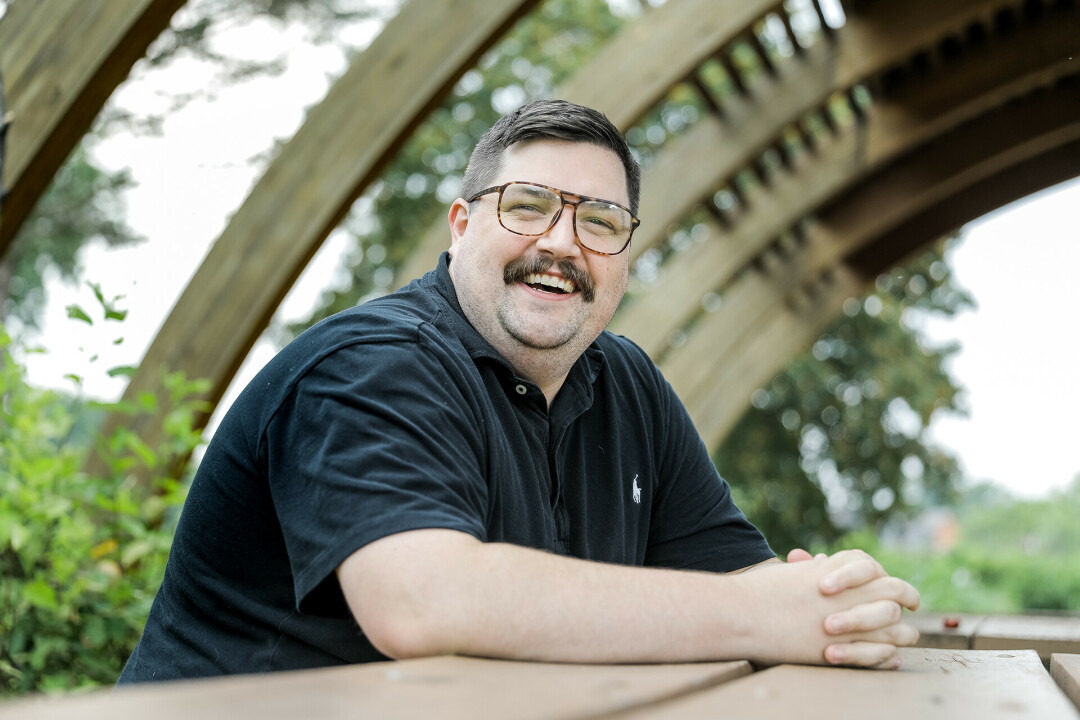 Anyone with even vague knowledge of pop culture has probably heard of Law and Order – the decades-running crime procedural franchise that never fails to horrify viewers with an incomparable degree of corniness. Its distinct blend of terror and stupidity make it a breeding ground for comedy, which is where J. P. Fry and his merry band of improvisers come in.

Fry, a Chicago-trained improviser who has returned to his hometown Eau Claire, is putting a twist on this TV classic with his eclectic troupe of both Eau Claire- and Chicago-based improvisers known as Dick Wolf Improv – named after the iconic Law and Order producer himself.

At 7:30pm on Sept. 25 at The Little Grand Theater, viewers can witness their hour-long, totally improvised rendition of a Law and Order episode based on audience suggestion.

"It's important to me ... to be showcasing local talent."

“Since every show we do is completely made up on the spot – from an audience-suggested episode title – the show is always different every time we perform,” Fry said. “This means that the show in September will be completely different from any other Dick Wolf show we have done, and is sure to be original and hilarious.” 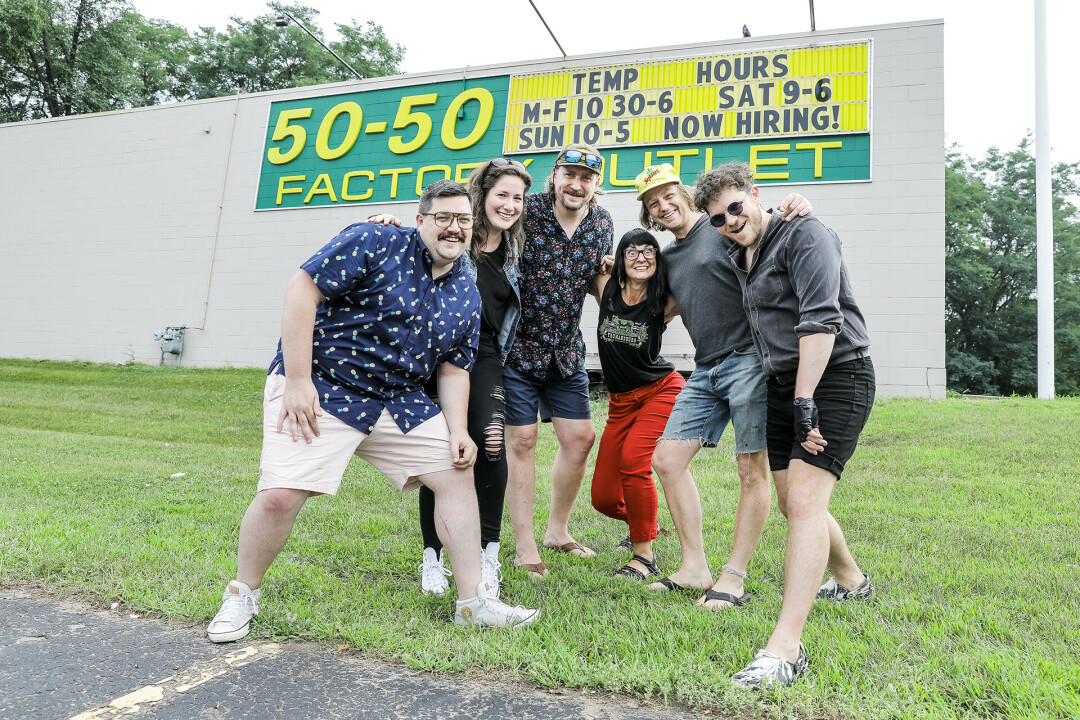 “It’s important to me... to be showcasing local talent,” Fry said. “My hope is that more local people will see the form and want to try improv. One day, I hope to have all Eau Claire people perform.”

Fry began doing improv as a member of the Memorial High School Improv Team with coach Amber Dernbach, now a member of Dick Wolf Improv. He then moved to Chicago to attend Columbia College, where he spent a semester studying at the legendary Second City – known for kickstarting the careers of comedy all-stars like Tina Fey, Aidy Bryant, Steven Colbert, and many more.

Fry and his fiancée Alyssa Rivera, also a Dick Wolf member, have plans to open their own improv comedy theater in town someday. “The theater we want to make is for people who feel like they don’t belong anywhere,” Fry said. “I want to create a place for them to belong to.”