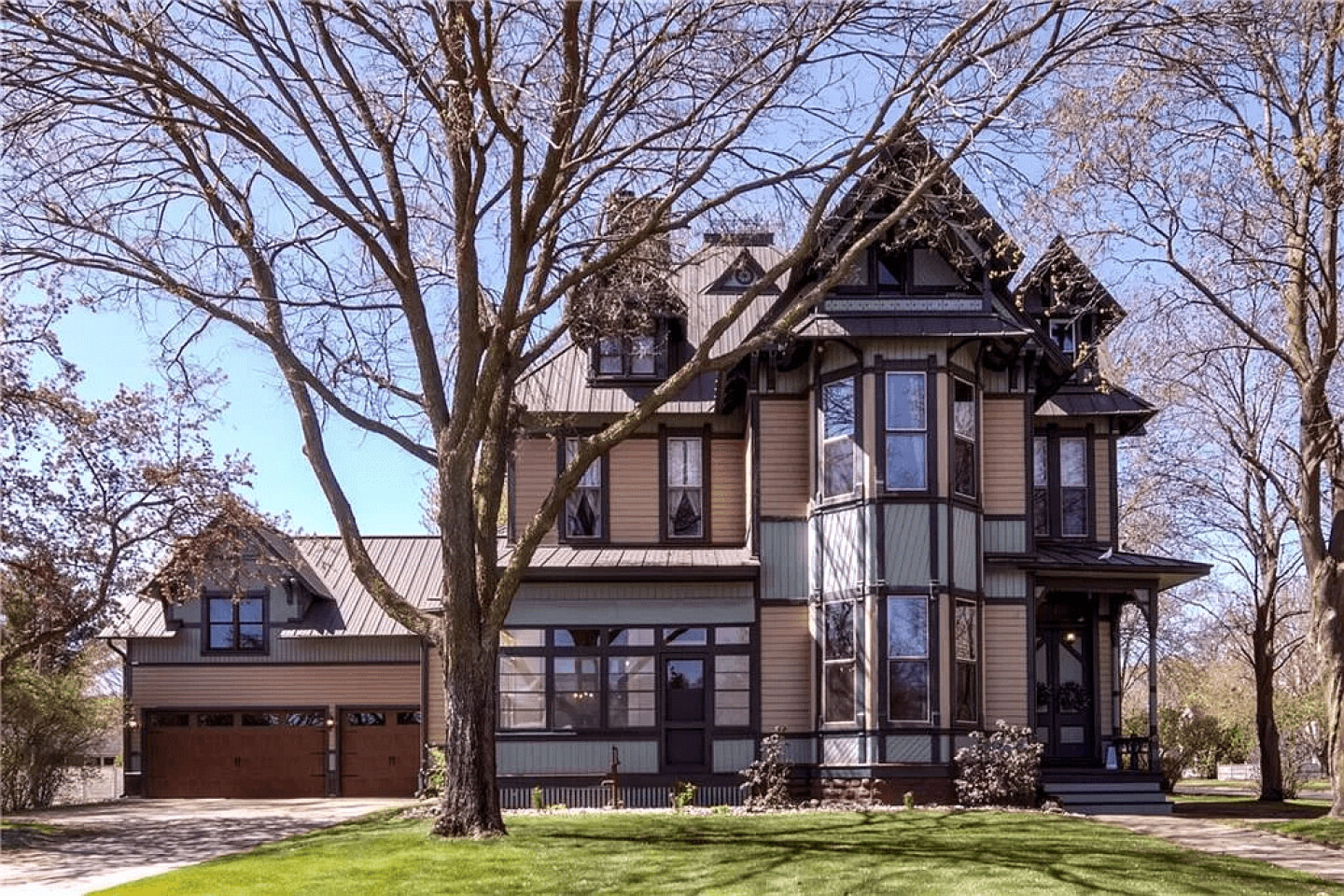 Another turn-of-the-century, Queen Anne-style home is blazing through the Chippewa Valley's already heated real estate market, featuring all the lush, hand-crafted wonder from the lumber boom era, resulting in a stunning home that is "rich in character, detail, and one-of-a-kind features," according to its listing from Northland Group Real Estate. 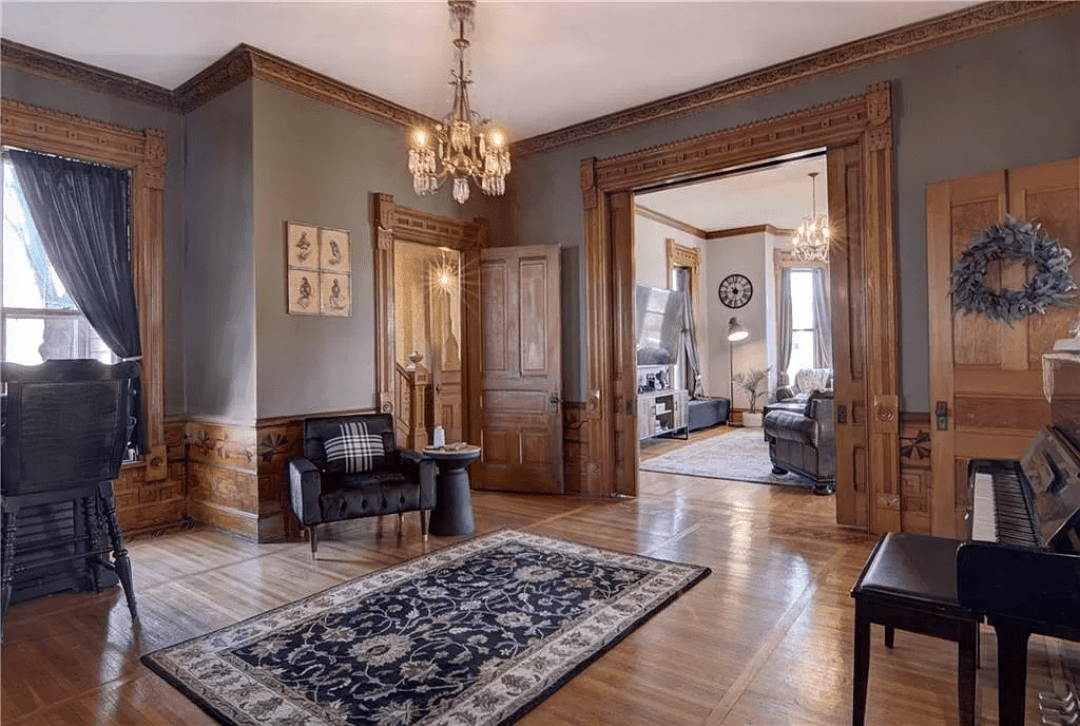 ANOTHER TIME. The McLaren's wooden floors and moulding are finely detailed in antique style.

This 5,835-square-foot home first belonged to Alexander McLaren, whose profession was listed at the time as "logger" – which seems humble in retrospect. He rose from being a foreman of a local lumber camp to one of the area's foremost lumber contractors. Not only that, but he was involved in the creation of the town's first factory and served as the first president of the Northern Wisconsin State Fair. (So, yeah, he was a pretty busy guy back in the day.)

The house had since passed through a number of key business and civic leaders from the development of early Chippewa Falls. 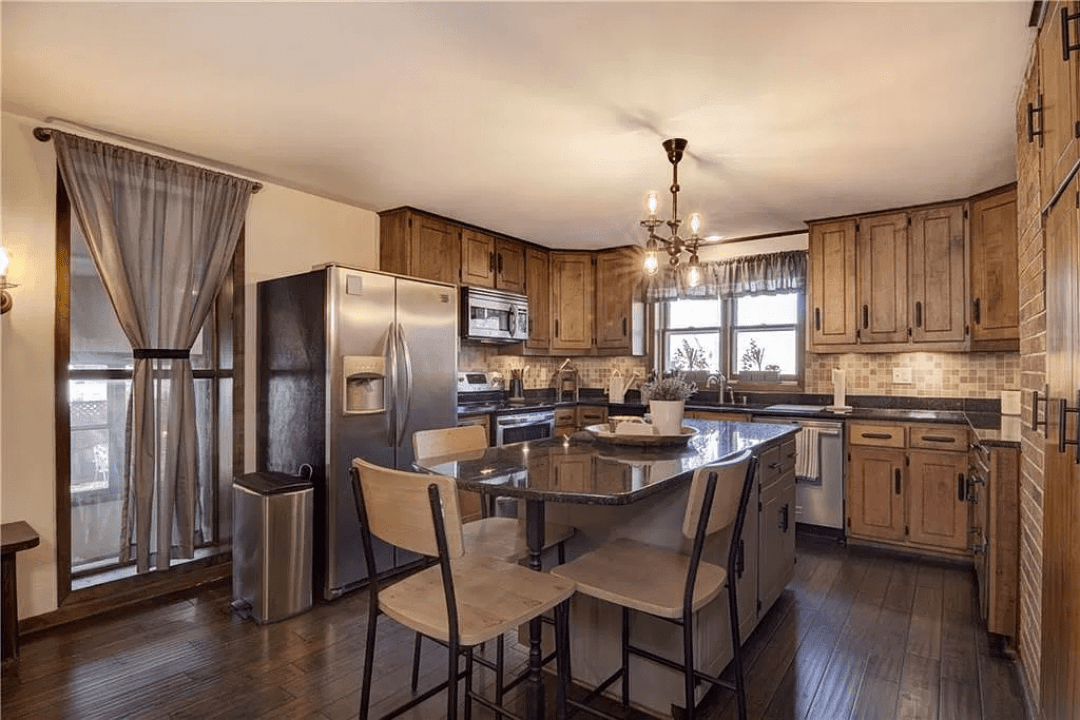 UP TO DATE. The kitchen sports a modern feel but with the woodwork to match the house.

Although McLaren may have been humble about his origins, the home is totally anything but humble to us now. With gabled roofs and bay windows, it stands as an example Queen Anne-style homes of its time, with a number of additions and modern conveniences designed to seamlessly integrate into its classic exterior.

Stepping inside the McLaren House is like stepping through a portal to a time where spectacular dinner parties were more common, evenings were spent next to fireplaces simmering away, and people had a whole separate parlor dedicated to quiet conversation. 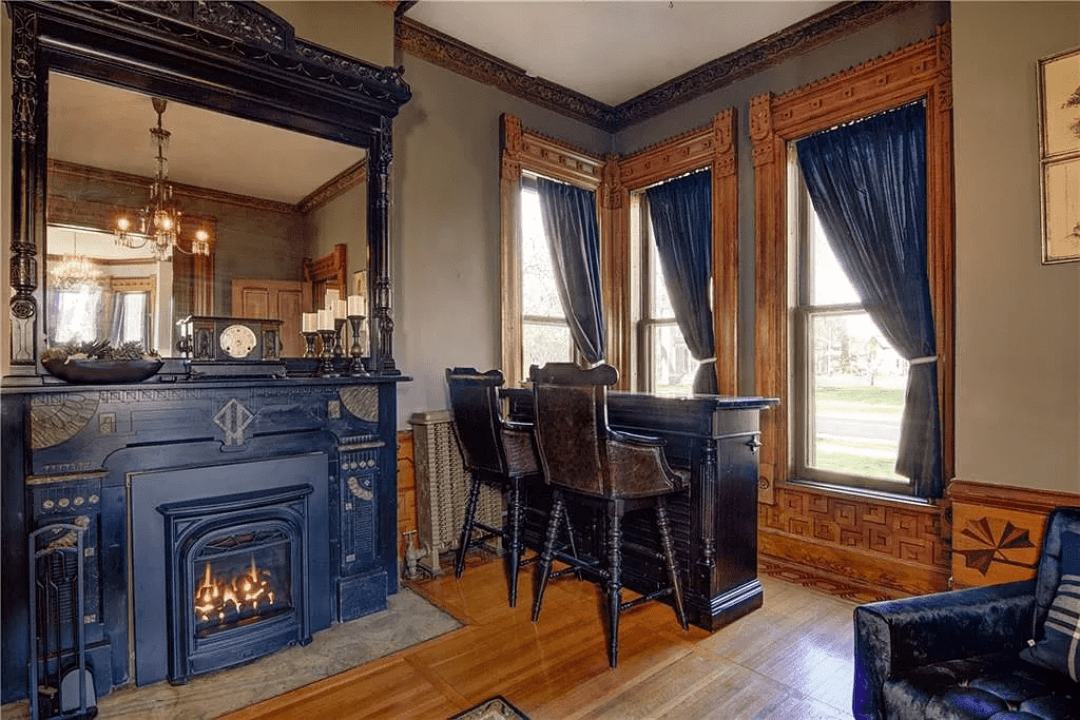 WHAT"LL IT BE? Perfect for entertaining, the bar, fireplace, and woodwork harken back to conversations of yore.

There's four levels of living space, with six bedrooms and two bathrooms, and two separate family rooms and rec areas. The house boasts a number of modernized features, including the kitchen and the attached three-car garage with a 700 square-foot bonus upper room. 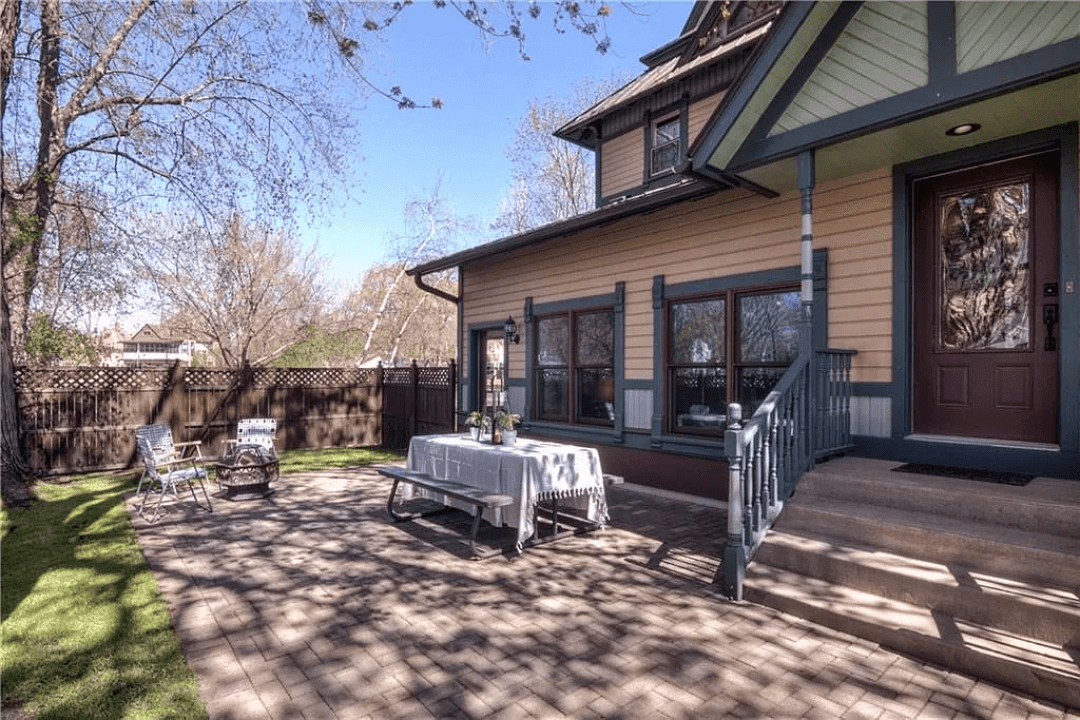 FOLLOW THE SUN. With an expansive backyard and two sun rooms, the house can always catch the right ray.

The house sports a front three-season sun porch, and a four-seasons rear sun room, so you can truly relax anywhere as the sun passes over the West Hill.

The house is currently listed at $599,000. For full details, you can see the listing here.

Here are a few more views: 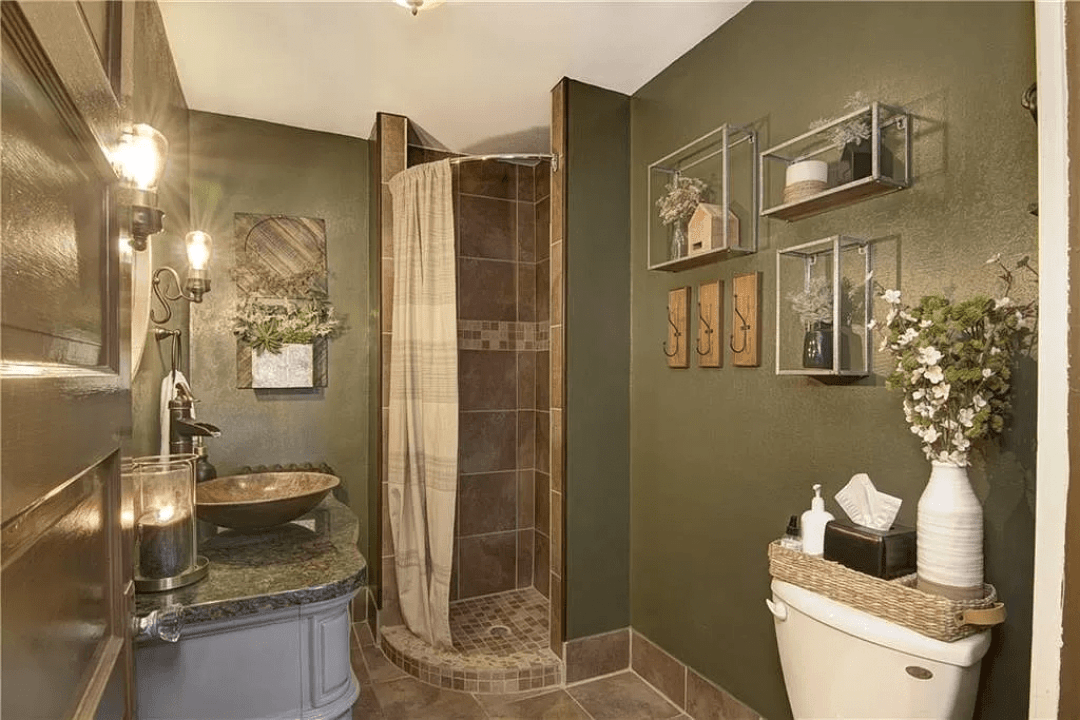 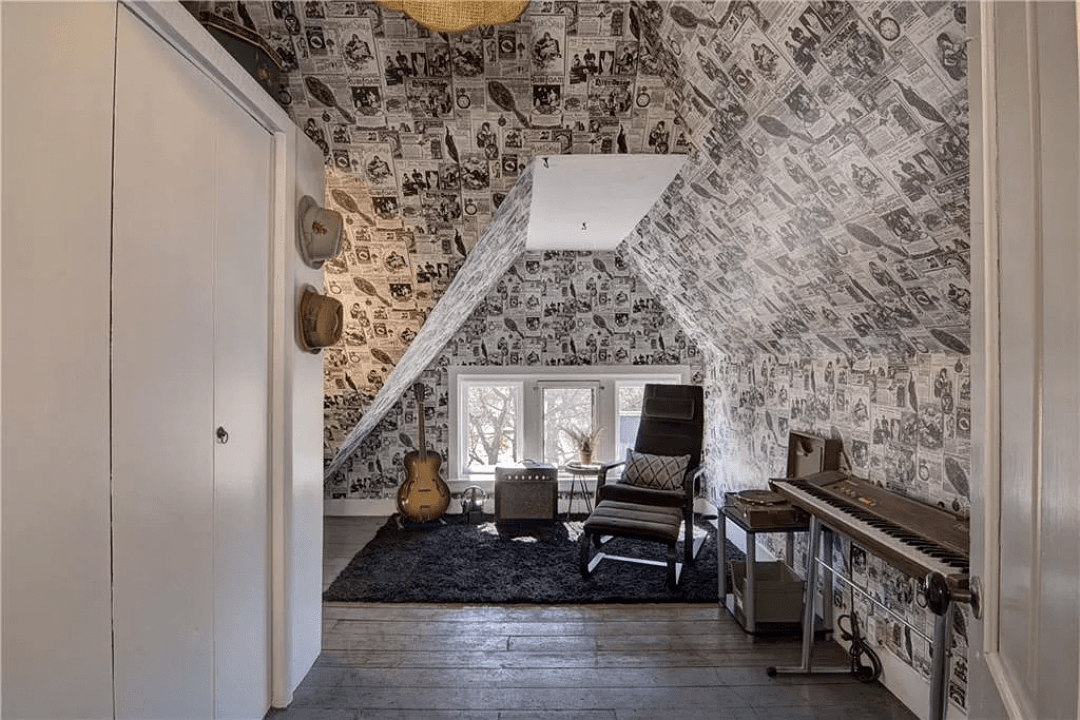 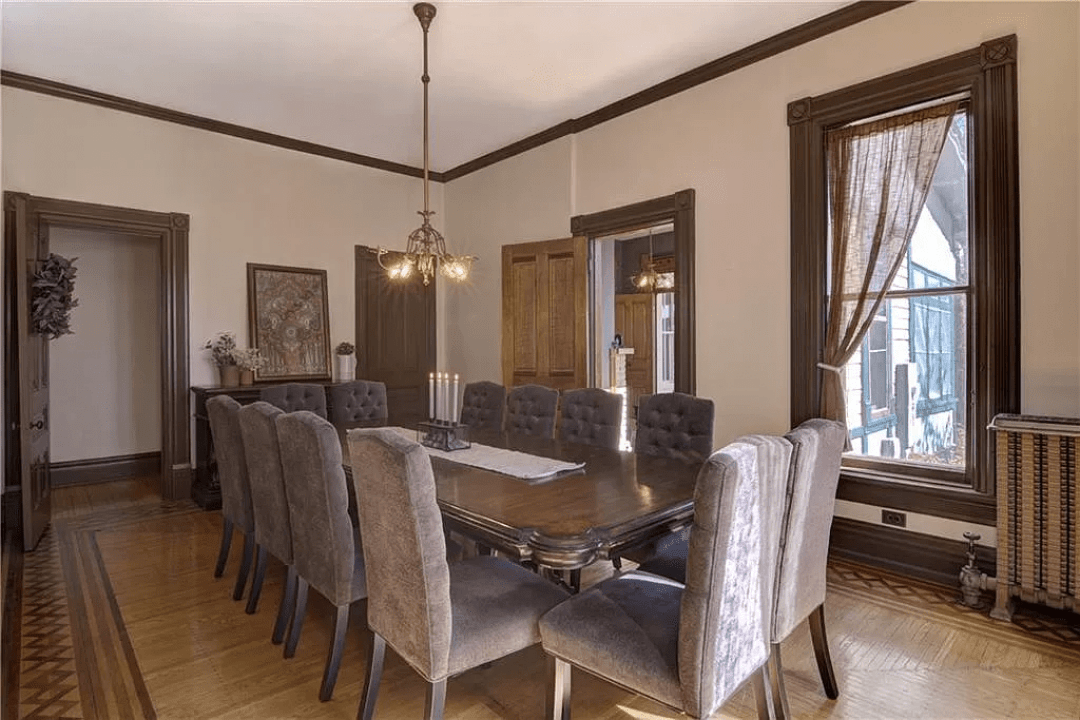 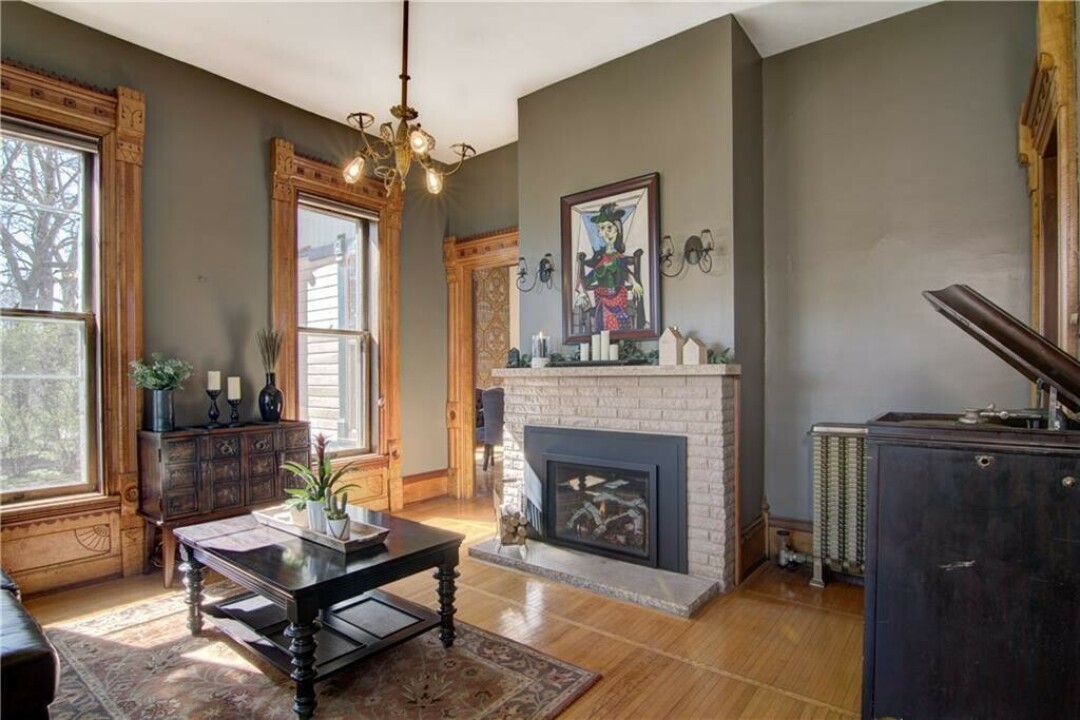 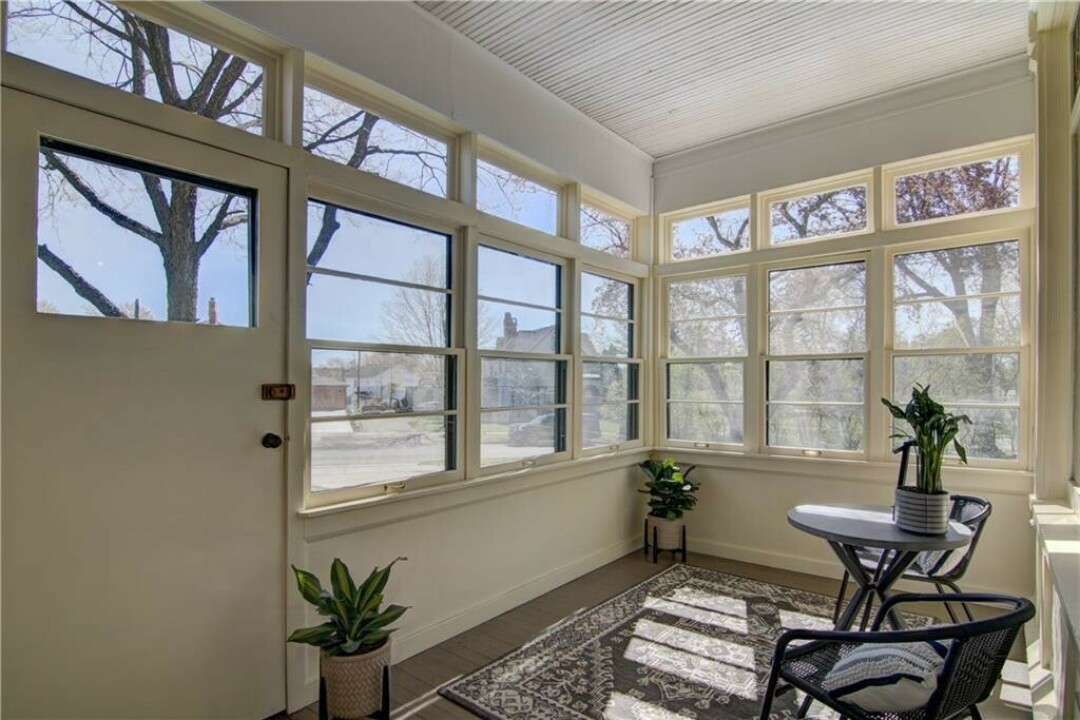 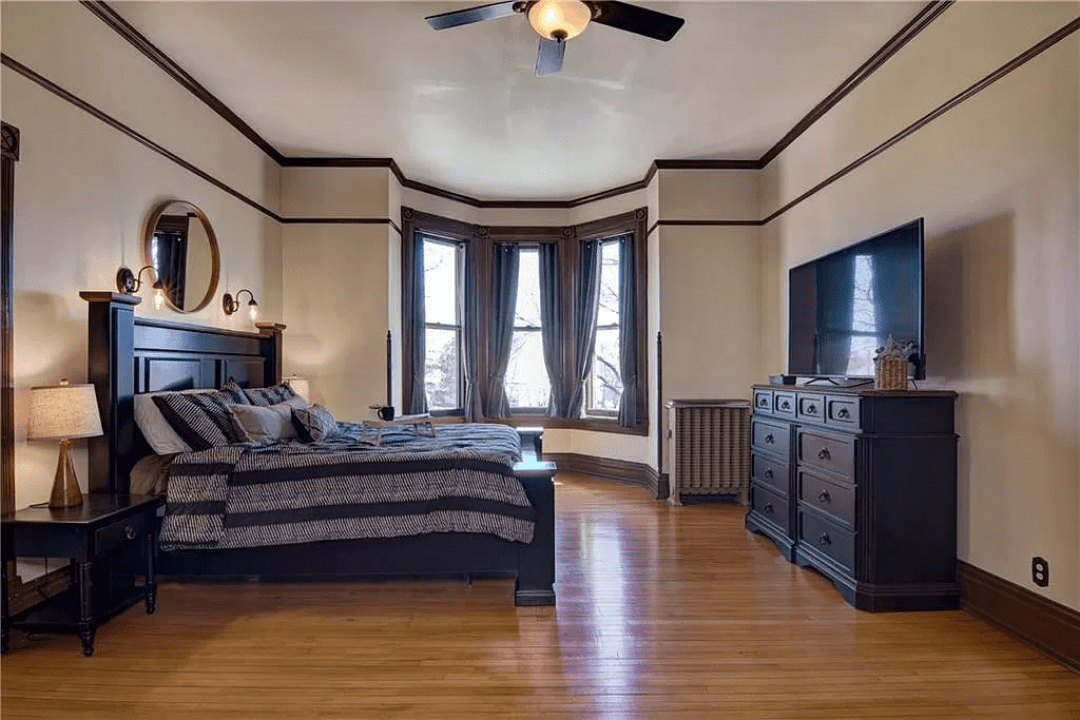 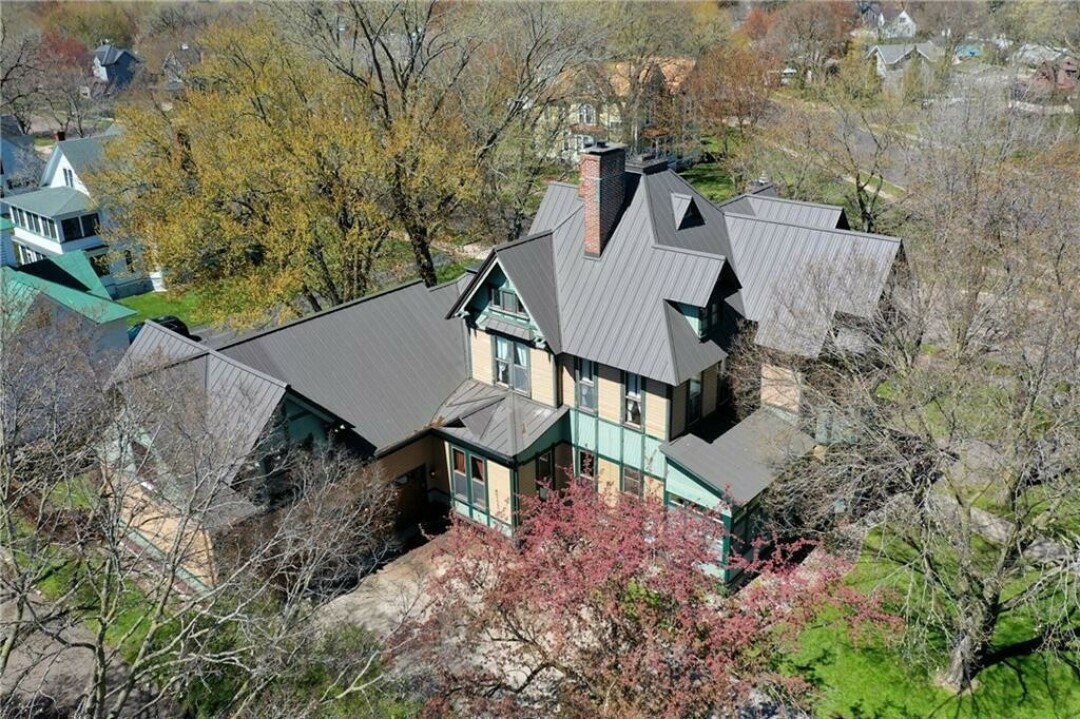