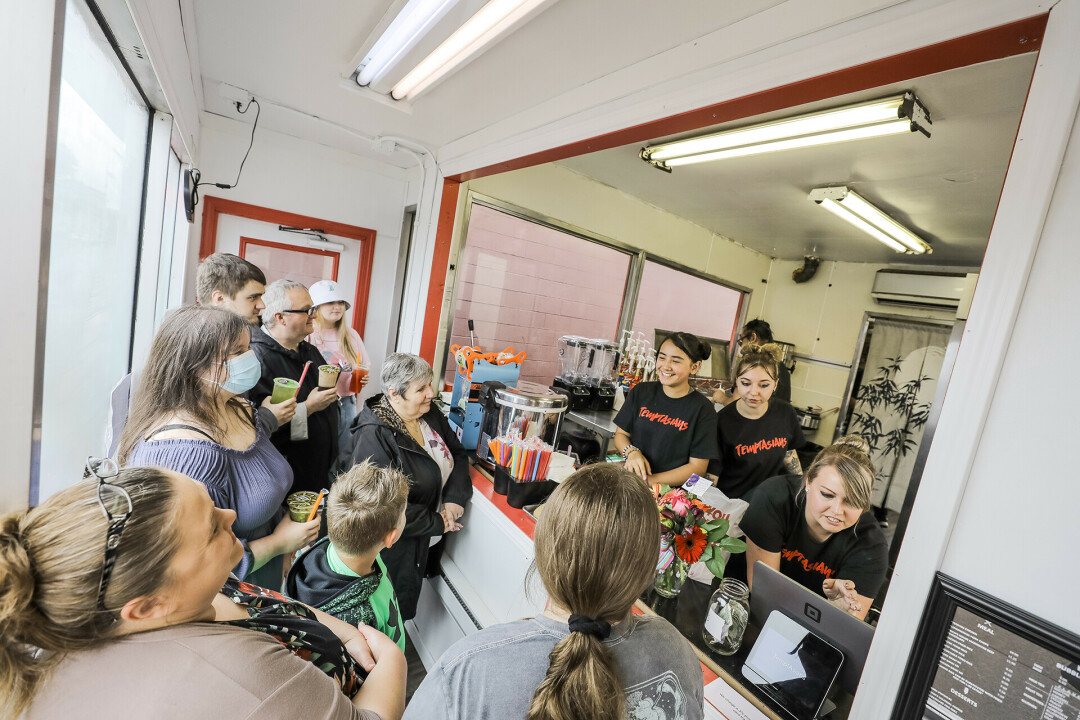 After contracting osteomyelitis, an infection in the spine, John Tran – formerly a regional manager for Kingpin Management, received a phone call from the owner of Ku’s Asian Express. It turns out, the owner was selling his business and wanted to know if Tran would like to purchase it.

Buying the restaurant really helped motivate me to get better and start with the healing process.

Tran’s 12-year-old daughter, Lynn, was perhaps most excited about the idea of starting a new venture. As the self-proclaimed manager of the business, her plan was to start a boba tea shop. But after pitching the idea to Tran’s sister, Tiffany, the family decided to launch a new Vietnamese restaurant, Temptasians.

“When I got out of the hospital, it was tough,” Tran said. “I was in a lot of pain. I could hardly walk. But then I purchased the building... and I think that buying the restaurant really helped motivate me to get better and start with the healing process.” 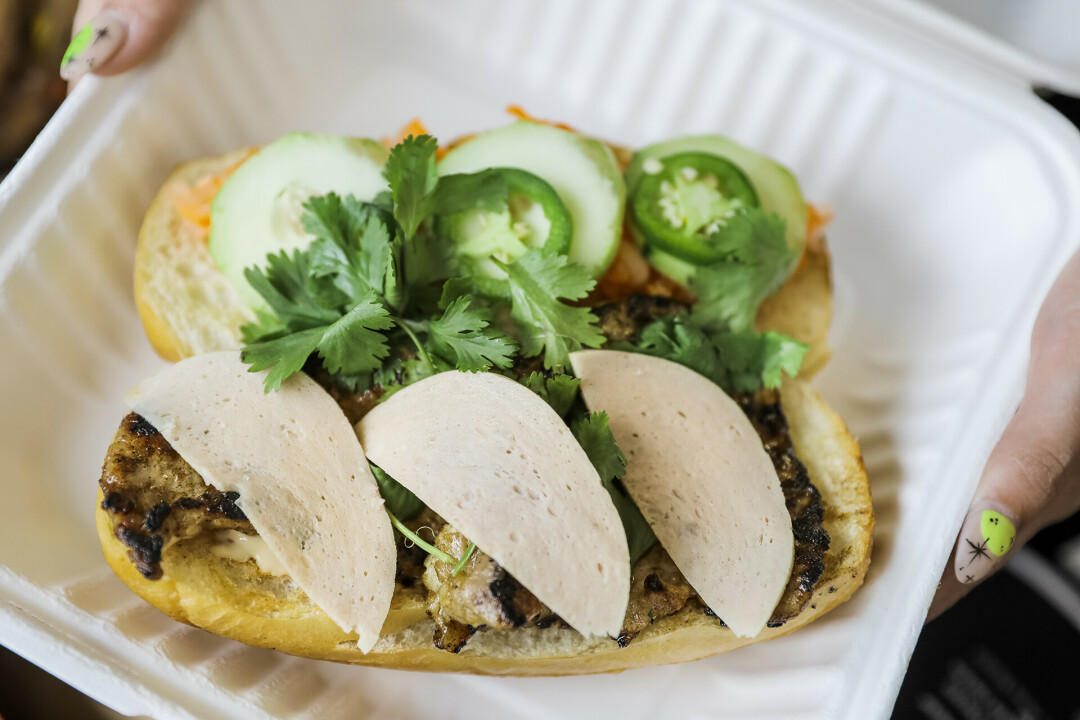 “For the Vietnamese people and the Asian community, I’m hoping that they will feel like this is a taste of home,” he said. Temptasians, which officially opened in early July, is the only boba tea shop in Chippewa Falls. Initially, the family worried about the success of their endeavor, as a primarily minority-led business and a new type of business to the area, but their fears were quickly put to rest. 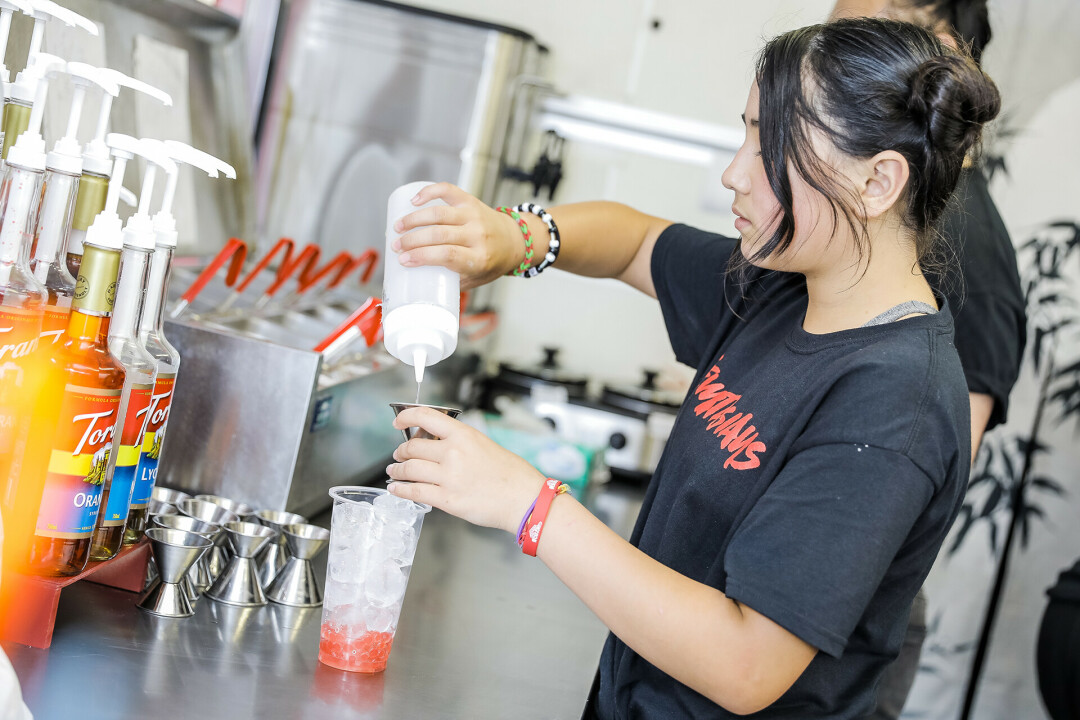 “The whole community  in Chippewa Falls has been so supportive, and it’s been so great to see because being a minority, you always get scared about: Am I going to feel welcome opening a business? Am I going to be welcome in the city?” Tran said.  But, their opening day was a success.“It just goes to show that the community in Chippewa Falls is very supportive of us.” 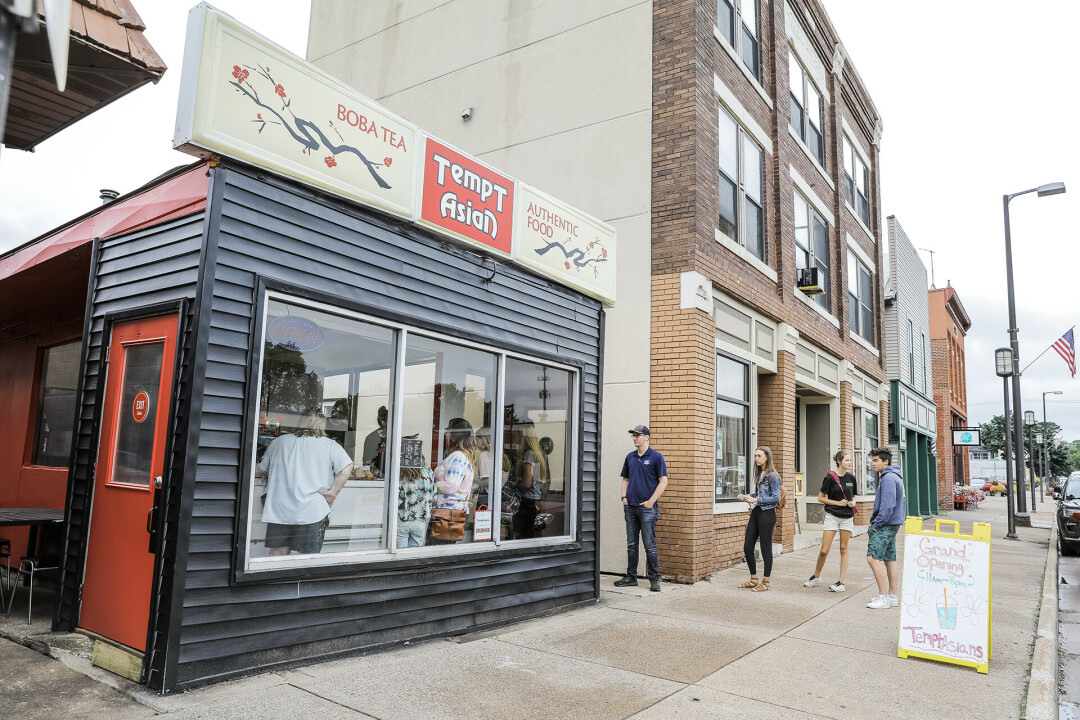