6 Wisconsinites You Need to Watch in the Olympics

Badger state athletes to cheer for in Tokyo 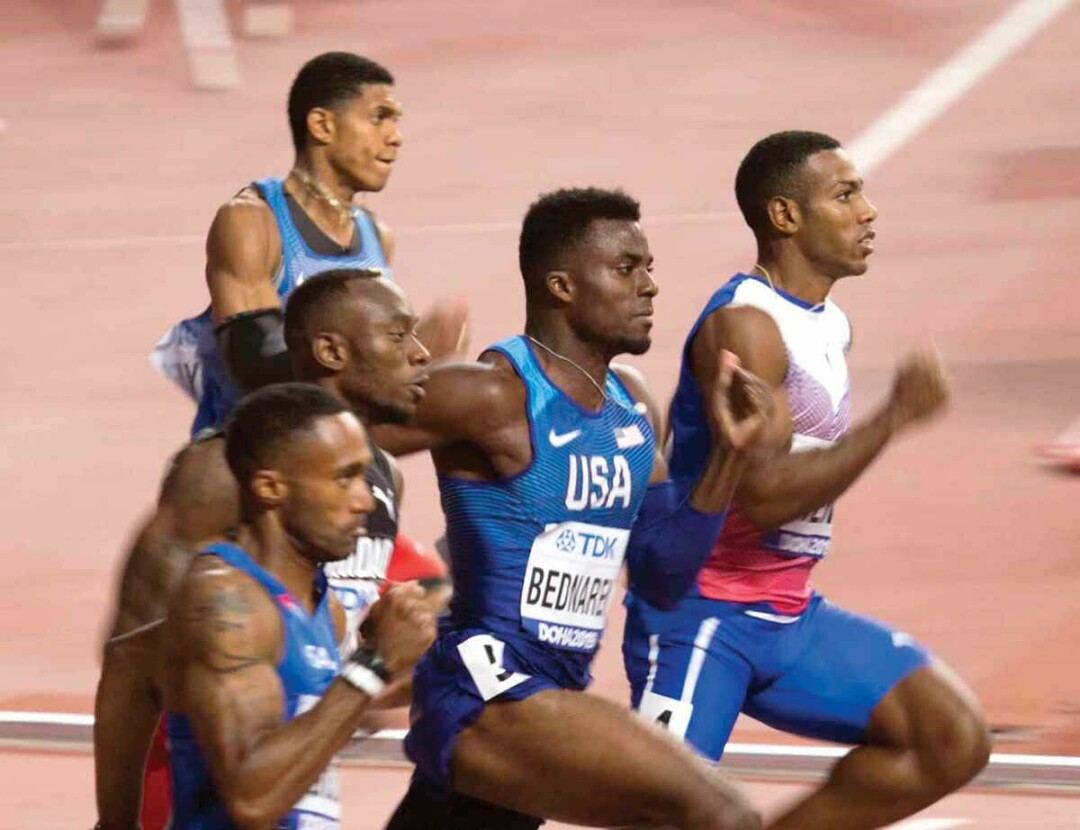 One of the highest-profile – and certainly the fastest – Wisconsin Olympians is 22-year-old sprinter Kenny Bednarek. During his high school career in Rice Lake, Bednarek won seven individual state titles (100, 200, and 400 meters) and led his team to victory in the 4x100-meter relay. In 2019, while competing for Iowa’s Indian Hills Community College, he ran the fourth-fastest 200-meter race of all time – although, because he had a strong wind at his back, the performance isn’t in the official record books. (Don’t shed any tears for his place in history: In other 200-meter races, he’s landed in the all-time top 25 in both indoor and outdoor competition.) In Tokyo, he’ll run for the Stars and Stripes in his signature event, the 200 meters, as well as on the 100-meter relay team. 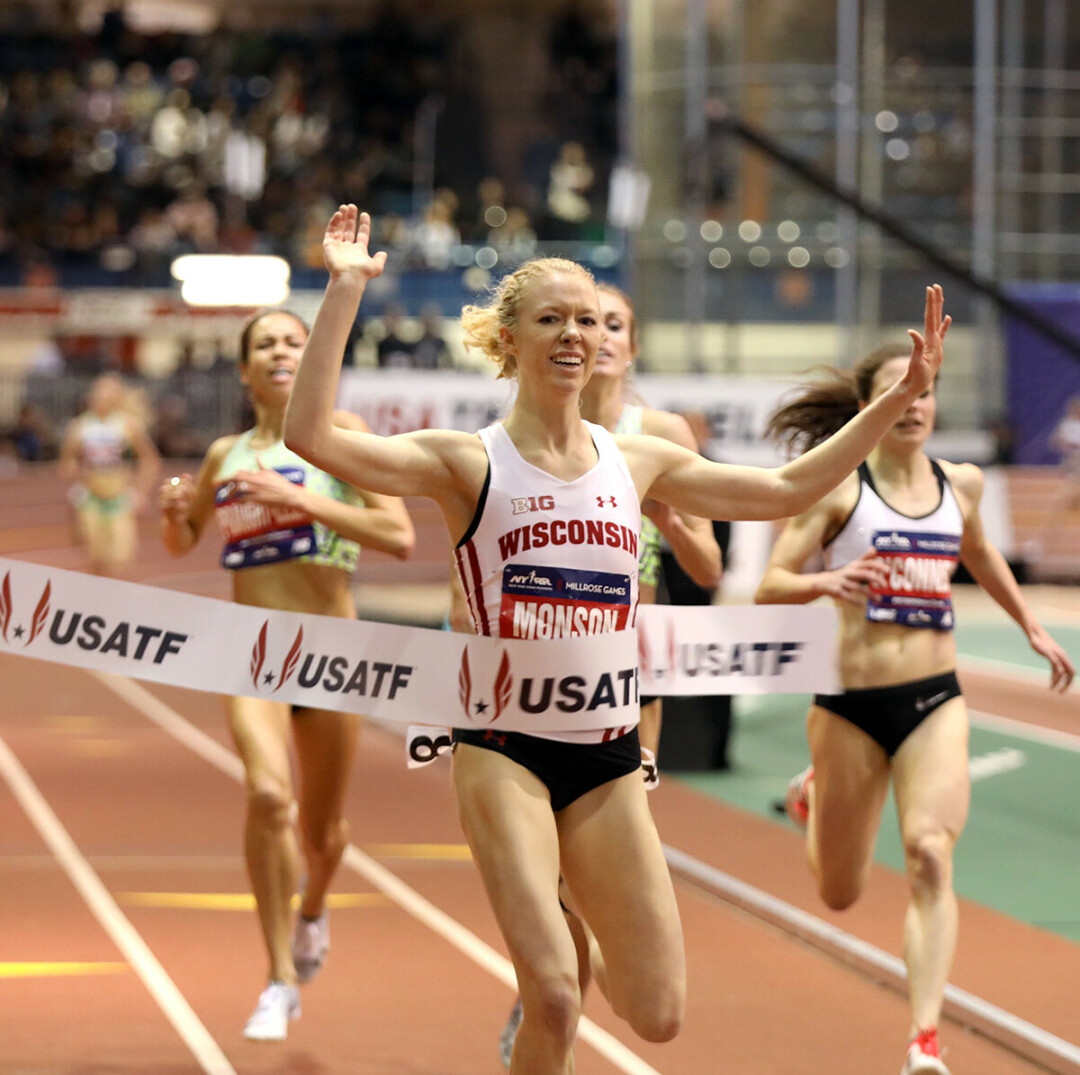 Fellow western Wisconsin native Alicia Monson will also represent Team USA in Tokyo, where she will compete in the 10,000-meter race. At Amery High School, she was a state champ in both cross country and the 3,200 meters. Her career continued at UW-Madison, where she set school and Big Ten records in the 3,000 meters, won a NCAA championship running the 5,000 meters indoors, and collected numerous other accolades, including being named an All-American five times. 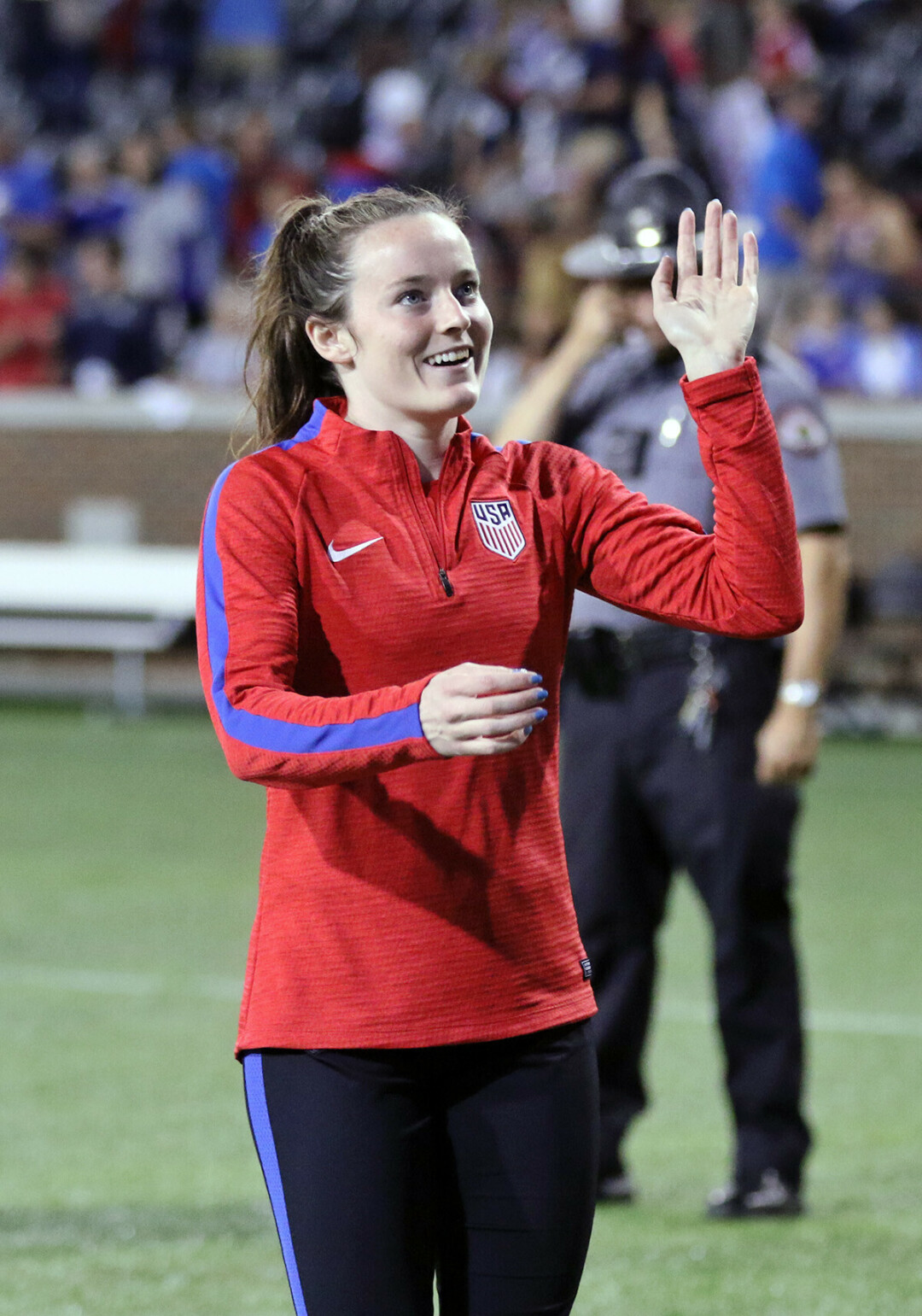 Former Wisconsin Badgers soccer standout Rose Lavelle will represent her country in Tokyo. Lavelle is accustomed to a big stage: She was part of the World Cup-winning U.S. squad in 2019, scoring three goals in that tourney and winning the Bronze Cup, which is given to the third-best player in the Word Cup. The midfielder, who won All-Big Ten honors four times as a Badger, plays professional soccer for the Tacoma, Washington-based OL Reign. Last season, she played for Manchester City – one of the top women’s professional teams in the United Kingdom.

Kelsey Card was a standout during her career as a Badger. (Photo via uwbadgers.com)

Madison’s Kelsey Card will be a two-time Olympian: The discus-thrower was on Team USA for the 2016 Olympics in Rio de Janeiro and now will compete in Tokyo. A native of Illinois, Card spent her college career at UW-Madison, where she was an NCAA outdoor champion in the discus, was a Big Ten champ in the shot put and weight throw, and was a seven-time first-team All American. While COVID-19 will prevent American fans from traveling to Tokyo, Card will have family there anyway: Her sister-in-law, Michelle Bartsch-Hackley, is a member of the U.S. women’s volleyball team!

In the midst of their (successful!) NBA playoff run, Middleton and Holiday – the Milwaukee Bucks’ starting guards – were named to the Olympic men’s basketball team. The pair, who scored an average of 20.4 and 17.7 points per game respectively during the regular season, took their Olympic commitment in stride. “We’re in the middle of a championship run,” Middleton told The Associated Press. “To take a second to think about something outside of this season, it was a little tough to think about it. But it was an easy decision for me to go ahead and commit.” Among their Team USA teammates are Devin Booker of the Phoenix Suns, who the Bucks defeated July 20 for the team’s first NBA title in 50 years. Just days later, Middleton, Holiday, and Booker arrived in Japan to play for Team USA.