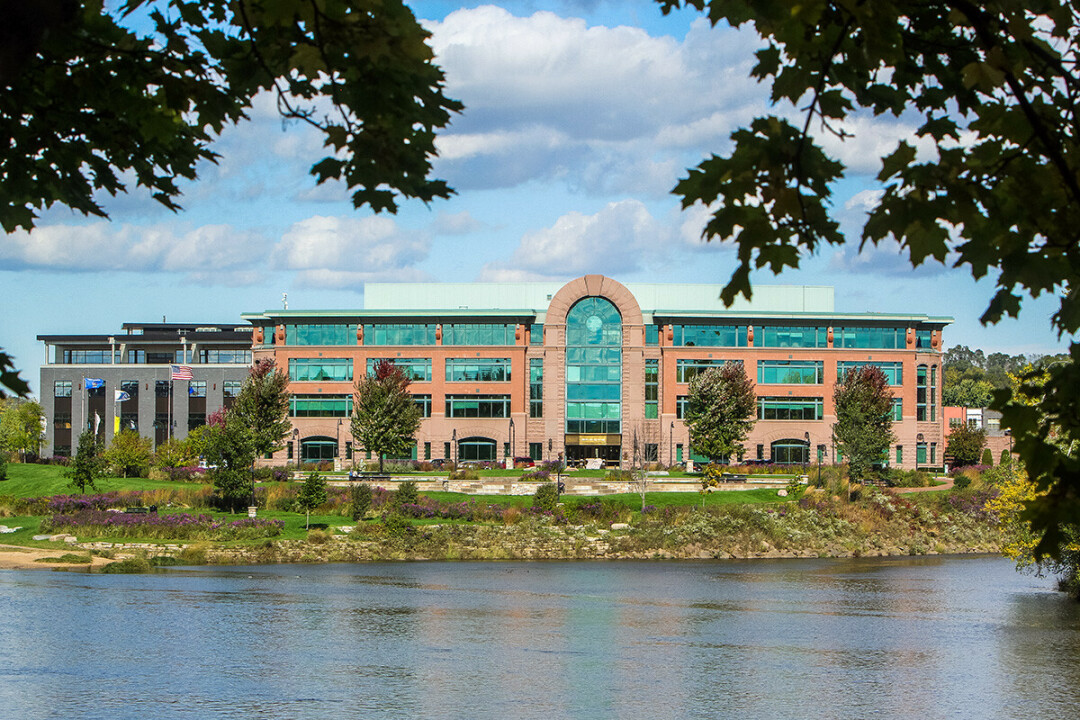 Peoples Choice has about $50 million in assets and serves about 5,000 members in Clark, Chippewa, Price, Taylor, and Rusk counties, all of which are in Royal’s current service territory. The merger is expected to be completed later this summer, and the combined entity will operate under Royal Credit Union’s name.

“We recognized the opportunity that merging with Peoples Choice provides to bring Royal’s value proposition and community involvement to an area of Central Wisconsin that is a logical expansion because of its close proximity to our highly successful Colby branch,” said Brandon Riechers, Royal Credit Union president and CEO. “Royal is well-known and respected in the area, which is already familiar with credit unions and the value they bring to a community.”

Both credit unions’ boards of directors unanimously approved the merger on June 21. Royal Credit Union has more than 230,000 members and $3.4 billion in assets.