A Legacy Of Their Own: Them Coulee Boys’ New Record Ponders The Big Stuff 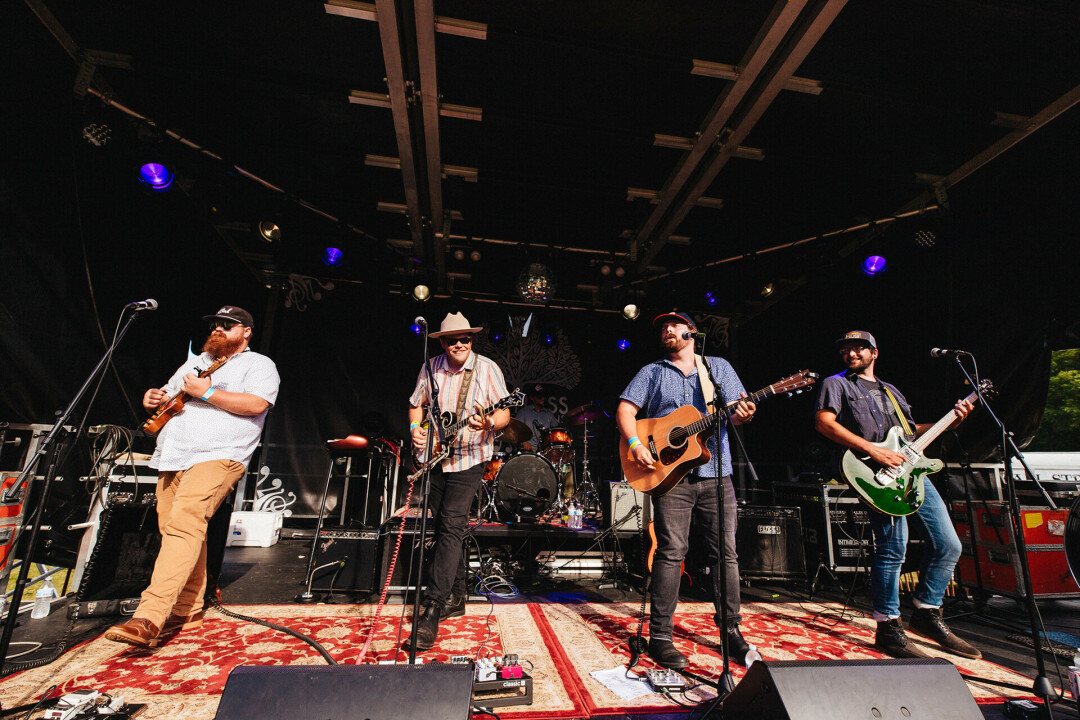 NAMESAKE. Them Coulee Boys performed over 150 shows a year – give or take a few – before COVID-19 hit last spring. That's what led them to focus on making music, which led them to their latest album, Namesake, which drops on Aug. 6. (Photo by Scott Kunkel)

Last year was poised to be the biggest year yet for Them Coulee Boys – after a veritable string of years that kept getting bigger and bigger. The band – comprising Soren and Jens Staff, Beau Janke, Neil Krause, and Staš Hable – had just wrapped a series of shows aboard a Norwegian Cruise Line ship, and played to their most staggering audiences yet on tour with Trampled By Turtles … when you-know-what happened.

For a band that regularly played a breakneck pace of 150 shows a year, give or take, not being able to do their thing for a year and change was a big challenge, yet a blessing all the same. Everybody made it through, healthy and well. Beau and his wife welcomed their first child in September. And, for the first time in the near-decade of being a band, it felt like a weight had been lifted.

It actually made us a lot closer. Like, tighter and more honest with each other.

“We always had this mentality – if we’re not playing, we’re dying. But we’re all good now. We’re all still fine,” Beau said. “It actually made us a lot closer. Like, tighter and more honest with each other.”

Early on, they filled the void with pandemic-era live streams from their windowless practice space at Artisan Forge Studios. For one, dubbed the “TCB Variety Hour,” each member had 20 minutes to do whatever they wanted. Neil tried to eat 40 pizza rolls in six minutes, Beau dressed at Santa Claus and played some Christmas songs in May, and Jens even sang a few covers on his own.

“I can be in front of 5,000 people and be not nervous at all, but just me and a camera, I’m shaking the whole time,” Jens admitted.

After a few of those – and a notable distanced performance for Blue Ox: Live From The Pines last summer, – the band decided to really dive in on the songs that would become their forthcoming album Namesake. 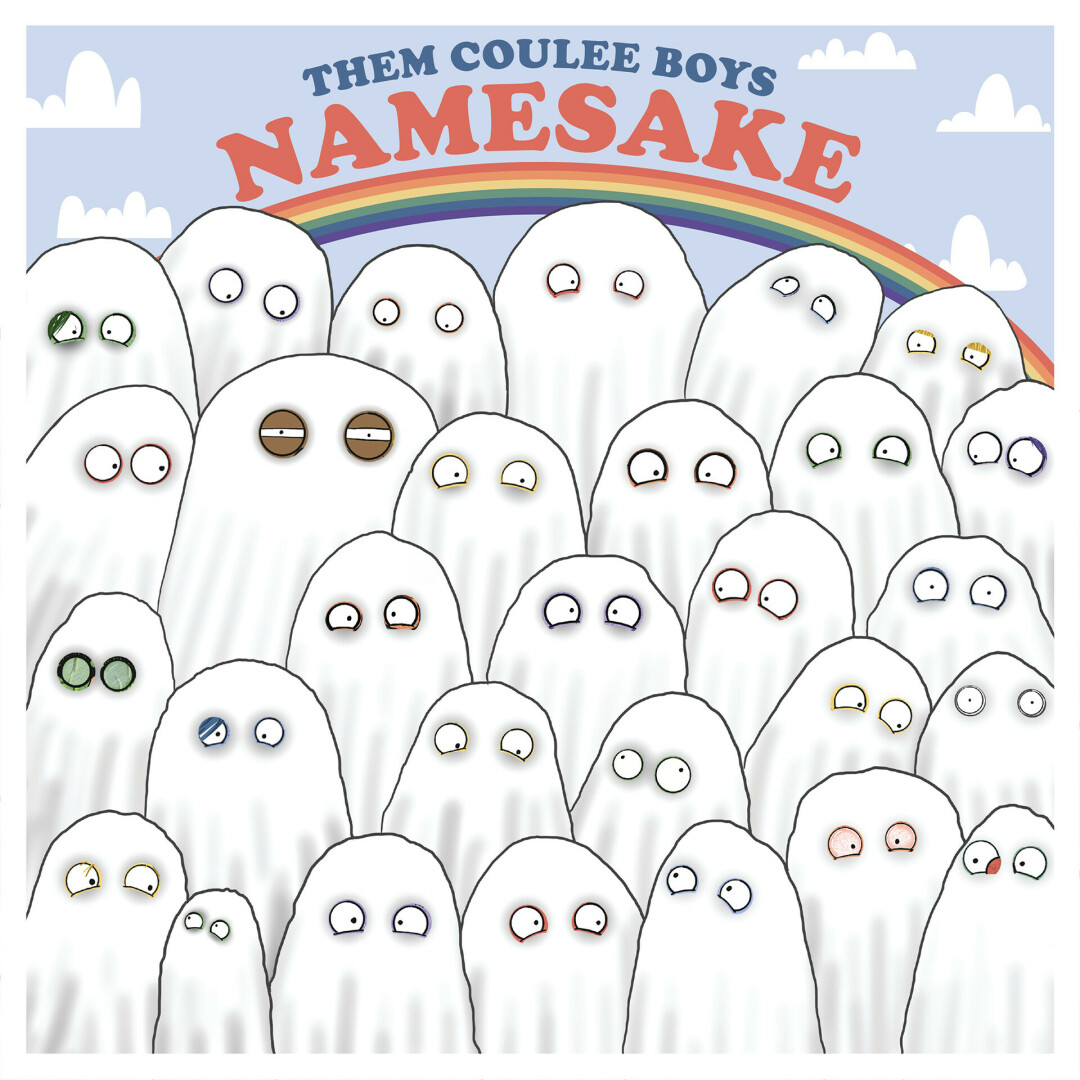 Conceived, written, recorded, and finished all during lockdown, these new songs ponder the important things in life once you take everything else away: family, legacy, friendship, memory, love.

"It encapsulates a lot. I thought about family a lot. Grief and legacy are tied in. And what it means to live."

“Namesake is a great word for it,” Soren said. “It encapsulates a lot. I thought about family a lot. Grief and legacy are tied in. And what it means to live.”

This record marks the first time Them Coulee Boys worked with producer Brian Joseph at Hive, who has worked with artists such as Paul Simon, The Indigo Girls, and Ani DiFranco – as well as Sufjan Stevens, S. Carey, Bon Iver, and The Fray. They’ve had producers on records before (most notably, Dave Simonett of Trampled By Turtles produced 2019’s Die Happy), but something really clicked this time. 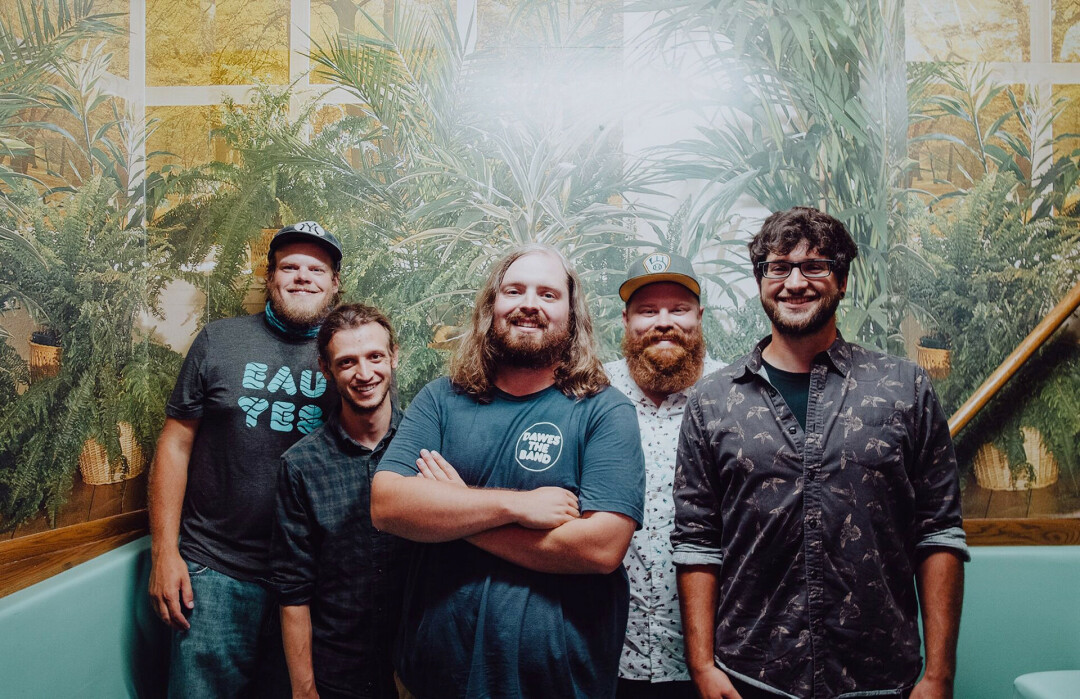 GETTING UP CLOSE AND PERSONAL

The sessions were fruitful and proved to procure some of the band’s finest work to date. Track three on Namesake is a tribute to a close friend who died last year – “Phil’s Song,” which sums up the tricky balance of grief, joy, loss, gratitude, and life’s poignant stretches found all over the record.

“Phil’s Song” is not a sad song; it’s rather upbeat, in fact. It’s a rock n' roll song that celebrates their friend’s legacy without drowning in grief. It’s personal and raw, yet there’s joy there. It was one of the last ones recorded in those sessions, and the memory of that moment in the studio sticks.

“I know exactly what it felt like, what it looked like," Beau said. "I remember the temperature outside, everything about it." 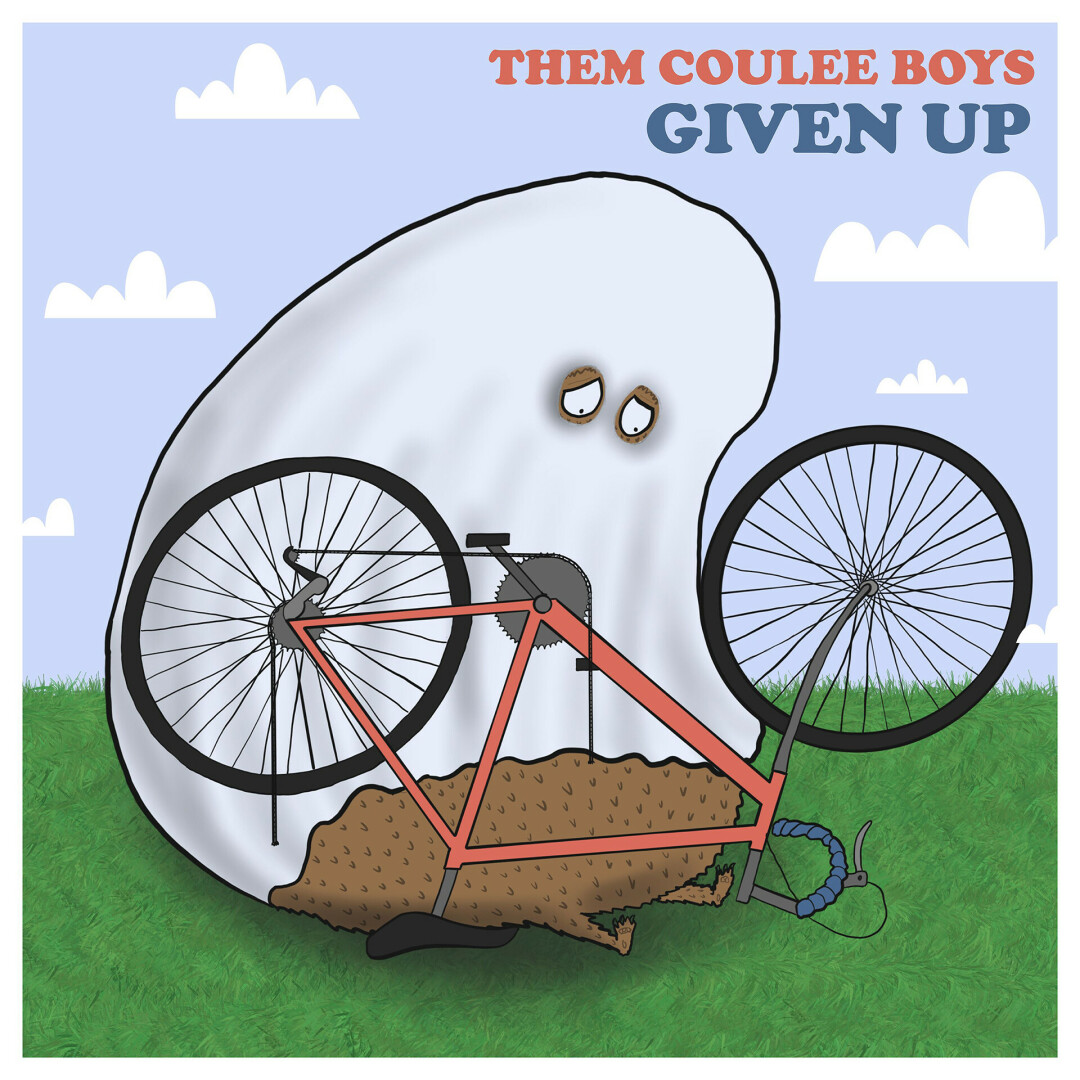 A DEDICATED FAN BASE

Them Coulee Boys left the studio with an album full of some of their best and brightest. They’re independently releasing this one as well, with the help of a wildly successful Kickstarter campaign to the tune of roughly $80,000 from fans and supporters. They hit their first goal within 72 hours of launching the campaign, and went on to more than double it.

I'm just grateful. It feels so good being able to do this stuff again.

That crush of support from their ever-growing fanbase is what’s keeping Them Coulee Boys chugging these days, ready to drop this album, get back on the road, make some memories, and keep building a legacy of their own, on their own. They’re doing what they do best – filling this world up with music. And it doesn’t stop here.

“I’m just grateful,” Soren said. “It feels so good being able to do this stuff again.”

Namesake is out Aug. 6. The lead single, “Given Up,” is out now on all streaming services. The band is playing throughout Wisconsin on July and August, including at the Blue Ox Music Festival in Eau Claire. To check out more from Them Coulee Boys, visit themcouleeboys.com.