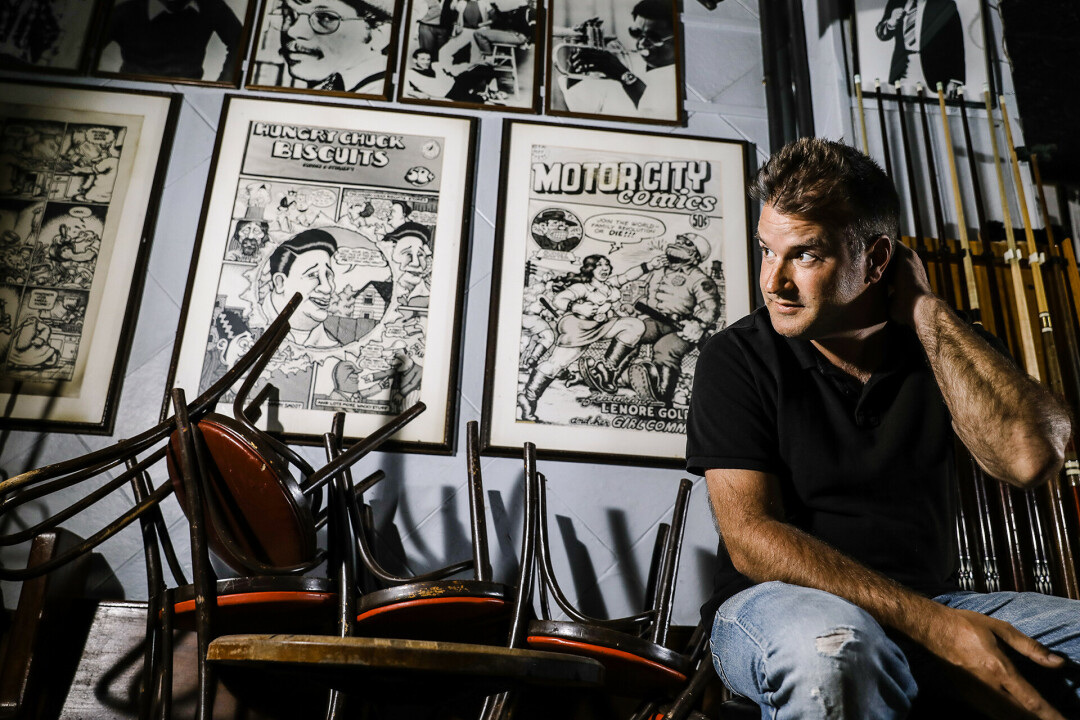 BUILDING NEW BOOKS. Nickolas Butler's new literary thriller, Godspeed, tells the story of three characters who are offered a deal they can't pass up to build a house in a matter of months.

Writing a book is a lot like building a house.  Both are long-term endeavors often fraught with frustration. Success at the end depends on the management of countless decisions. And while few things are as satisfying as completing such a large-scope project, the tremendous challenges encountered along the way forever color the final product.

No one understands this comparison better than Nickolas Butler, an  author who has not only written and published three previous novels, but who also lives in a home outside of Eau Claire that he and his wife built.

In his new book Godspeed – published by Putnam and available in late July – Butler capitalizes on this literary/residential-construction link to produce his grittiest, most tense story yet.

“A family friend who works in the building trades was telling me about this multi-million-dollar house he was working on south of Eau Claire,” Butler said. “They slipped behind on the deadline, and the homeowner got the crew together and said, ‘If you finish this house in the next three weeks, I’ll give you all five-figure bonuses.’ They thought about it, but my friend told me that if they had all the meth in world, they couldn’t have finished that house on time.”

“And that,” Butler added, “struck me as a great idea for a book.” 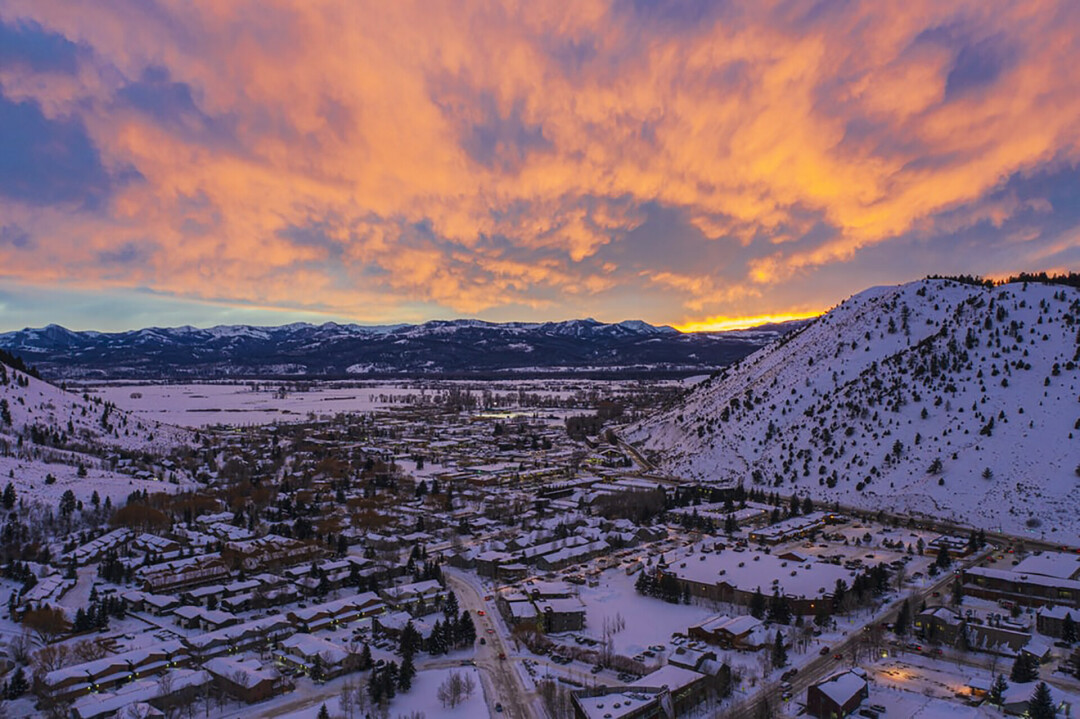 Jackson Hole, Wyoming, is the setting of Butler's latest novel. As he was driving through Wyoming on a family trip to Yellowstone National Park, they came through Jackson Hole. "It was amazing," the author said. (Photo courtesy of Unsplash)

A SUCCULENT SETTING FOR TELLING STORIES

While a high-stakes, race-against-the-deadline story sounded intriguing, one important element was missing: the setting.

“On a family trip to Yellowstone, we came through Jackson Hole, Wyoming," Butler said. "It was amazing. It’s like Shangri-La.”

Butler’s storytelling style previously has always placed great emphasis on setting, and this vacation destination of the rich and famous stood out as the perfect location for his new narrative. “The real estate market out there is out of control," he said. "The landscape is more dramatic. The seasons are more dramatic. Everything has more at stake.”

Godspeed is a bit of a departure for Butler. Readers meet Cole, Bart, and Teddy, the three partners behind True Triangle Construction, who are offered a deal they can’t pass up: finish a house hidden in the mountains for a wealthy property owner in a matter of months, and they’ll be set for life. This forms the basis of a white-knuckle thriller, with a plot that makes it hard to stop turning the pages. 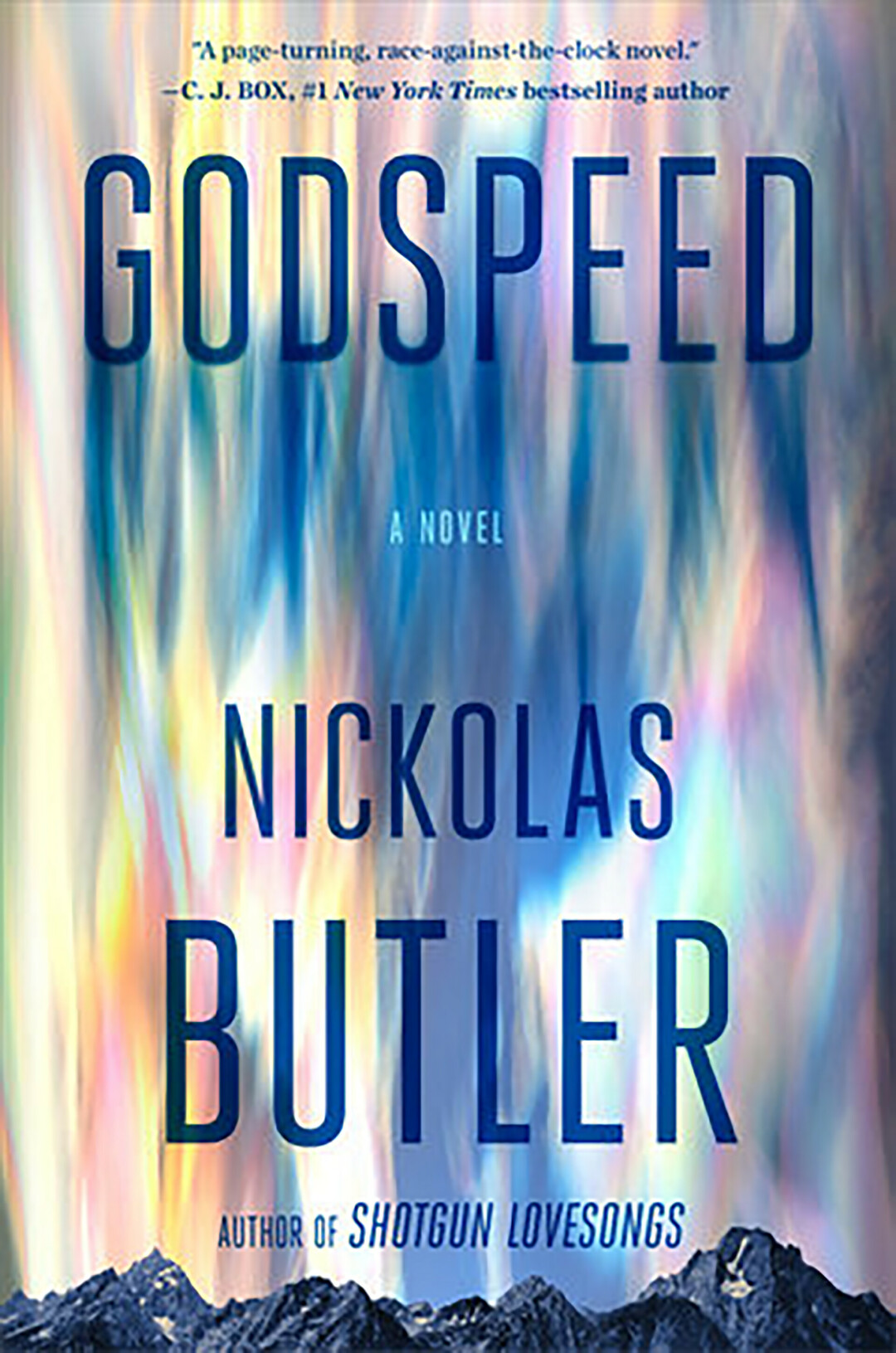 Though, Godspeed has much more to offer readers than pulse-pounding action. The plot setup forces an examination of wealth disparity – especially given the ways in which Butler characterizes Gretchen, the wealthy homeowner, and the house itself, which becomes a character that readers may end up loving more than the actual people in the story.

One other unique – albeit risky – story element adds surprising depth to the book. In the spirit of the anecdote that sparked the original idea, the characters turn to narcotics, including methamphetamine, to help them finish their task. Unlike other illegal drugs, meth continues to be too dark and too controversial to garner much treatment in literature and film. It’s something the Chippewa Valley author affirms was challenging to write about.

But the result is profound: a story that offers perspective on a troubling and often misunderstood real-world issue, while provoking heart-racing excitement and anticipation for the end. 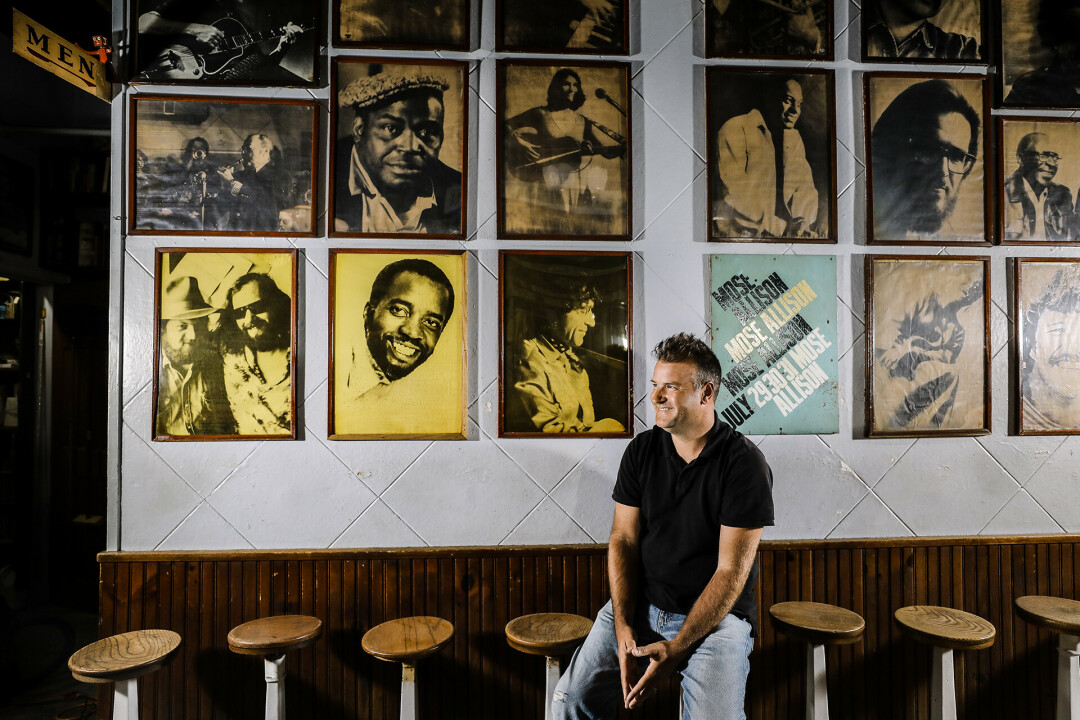 By the time they reach their fourth published works, most authors have settled into whatever niche will define the rest of their careers, but not Nickolas Butler. Maybe this is because of where Butler has chosen to settle: his literary landscape is as wide open as the fields that surround his rural Wisconsin home.

But while readers can only speculate what sort of fiction Butler will produce next, they can rest assured that his hallmarks remain firm: His stories thrive on deep foundations in engaging settings, with characters who resemble the real people living out their lives in the middle part of the county. The floor plan may change, along with the trim, but the bones of Godspeed prove that Butler’s literary construction skills only continue to improve.