beat the heat with these new summer treats, with colorful flavors like grape and blue raspberry 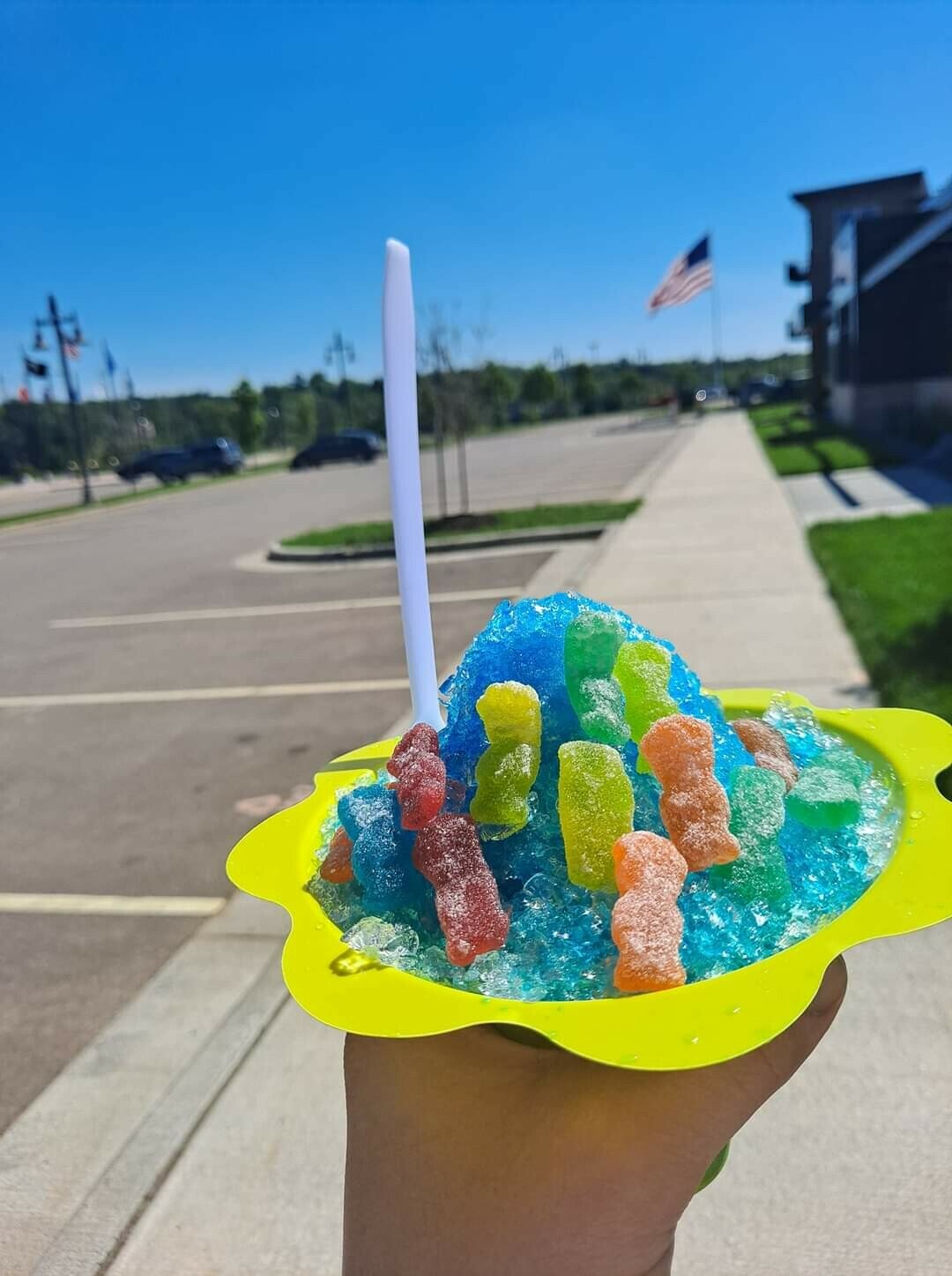 Have you heard the scoop from 44 Below? They’re now offering snow cones! You heard that right: snow cones.

This variation of shaved ice, served with flavored sugar syrup, is sure to be a hit this summer, especially with the hot temperatures and humid days lately. But the fun doesn’t end, as this Altoona-based biz plans to sell snow cones year-round.

“We decided to start doing (snow cones) to offer something different in the park for families!” said manager Jake Jensen, referring to nearby River Prairie Park. Enjoy fan-favorite flavors such as blue raspberry, grape, and lemon lime – with plans for new flavors down the line. 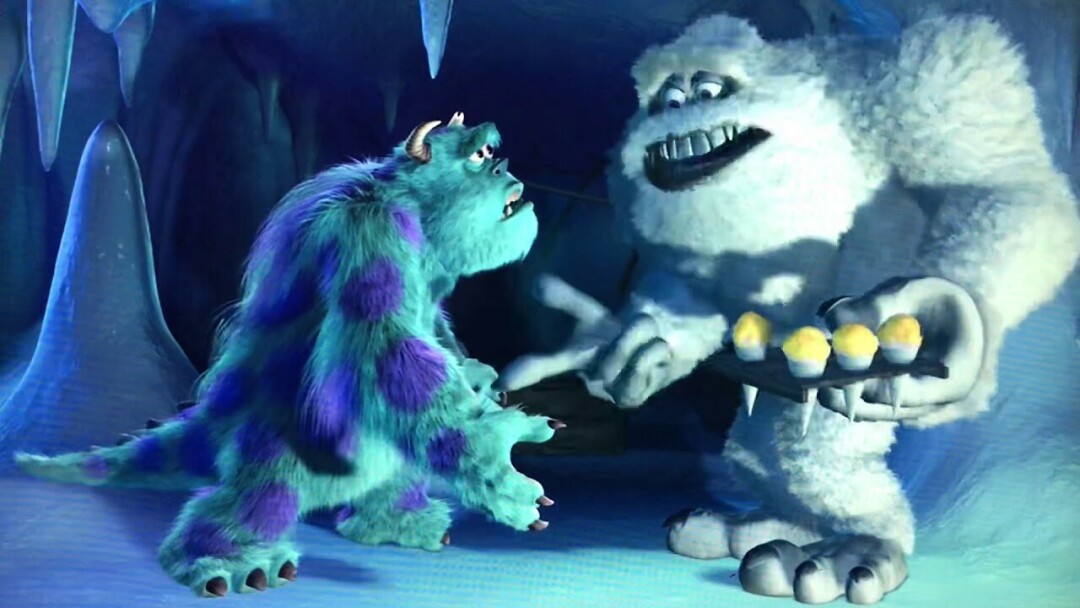 As the Abominable Snowman would say in Disney’s 2001 film Monsters Inc.: “Snow cone?”

But, I mean, do these look abominable to you? 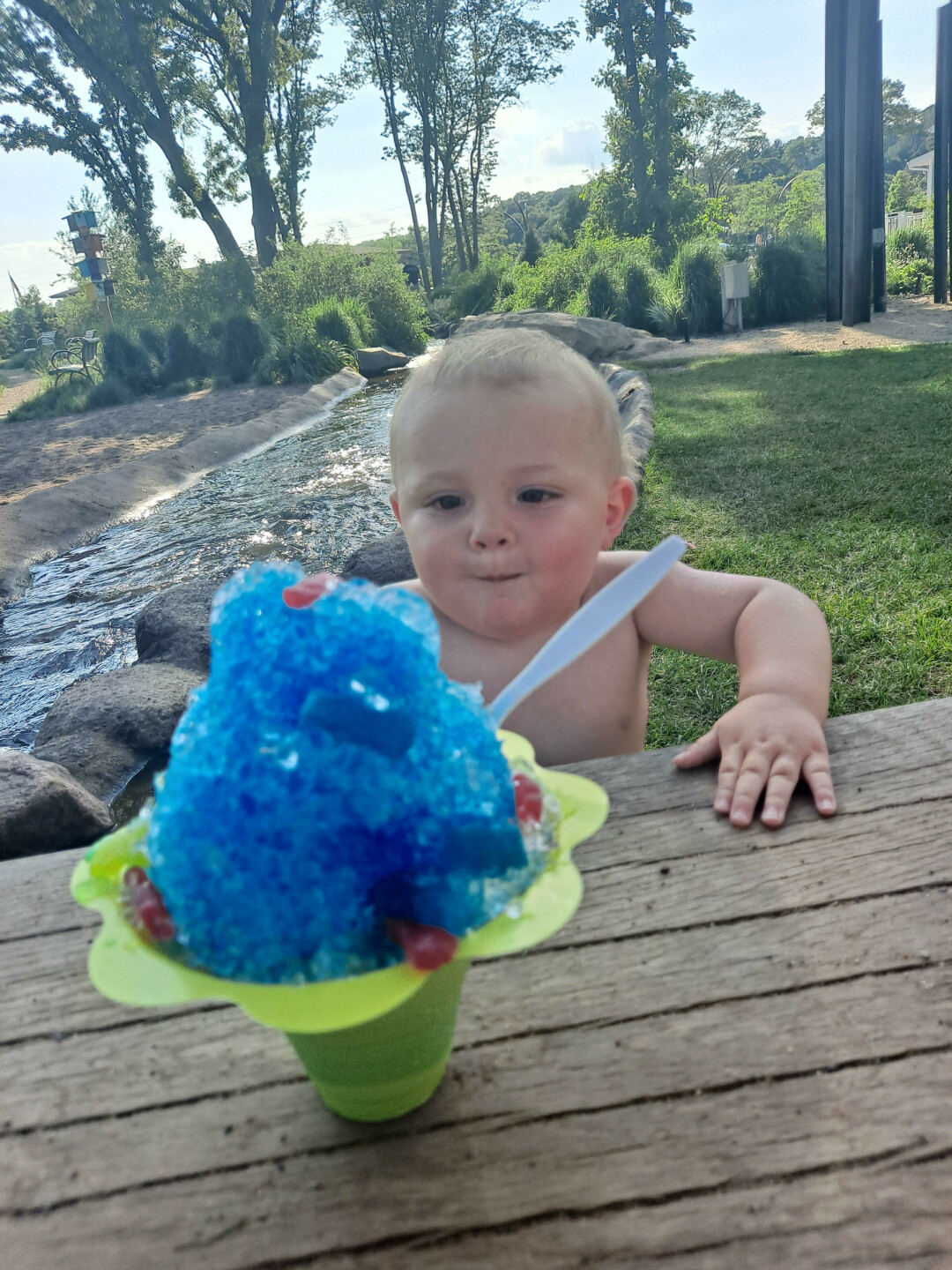 CONCENTRATE ON WHAT'S IMPORTANT: snow cones. This adorable baby sure was ready for this chill treat. (Submitted photo)