Stout? Tainter? Knapp? Who were these people, anyway? 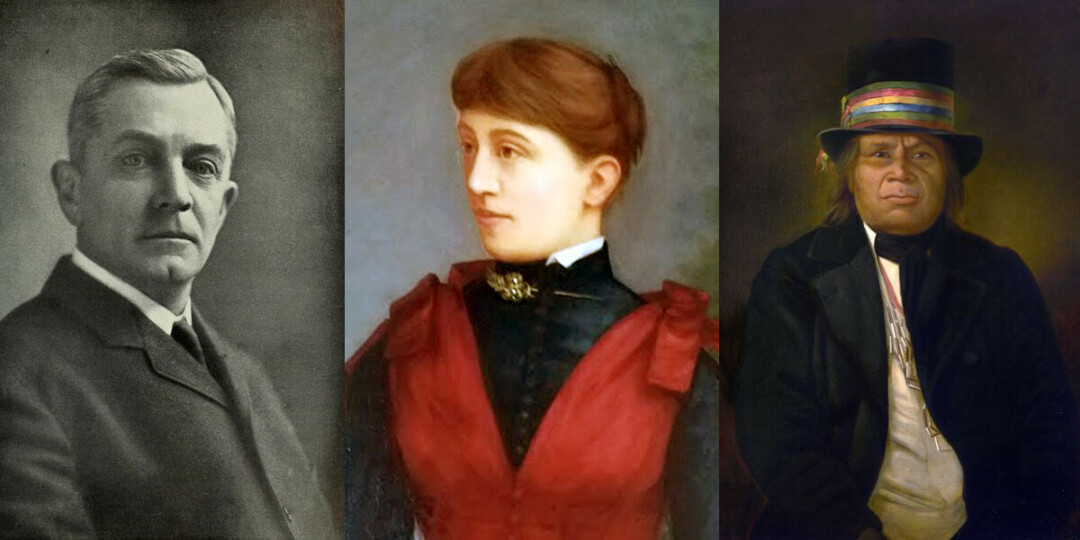 If you’re checking out Menomonie with the help of Volume One’s guide, you may notice a number of buildings, institutions, streets, and even bodies of water named after people. So who were these Menom-o-namesakes? Read on to meet a few of them: 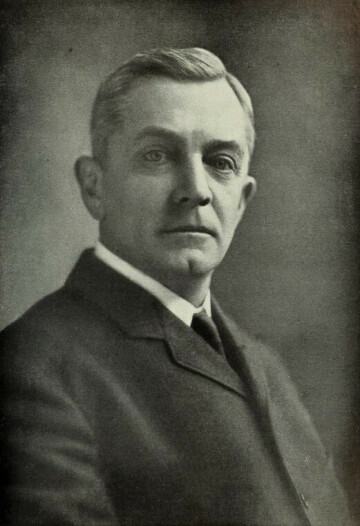 The educational institution that evolved into what is now known as UW-Stout was endowed by lumberman and politician James Huff Stout. His father, Henry Stout, was one of the founders of Knapp, Stout & Co., which dominated the region’s lumber industry in the latter part of the 19th century. James took over management of the company in 1889, and a few years later was elected to the state Senate. Starting in 1891, he funded the Stout Manual Training Schools, which provided manual and domestic education, and even trained kindergarten teachers. This eventually became the Stout Institute, which passed into state hands after James died in 1910. 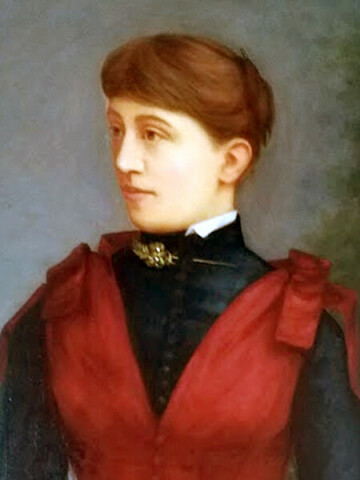 Generosity born out of grief is the reason people still known the name of Mabel Tainter nearly 135 years after her death at the age of 19. Mabel, the daughter of lumber baron Andrew Tainter and his wife, Bertha, died in 1886. The couple spent $125,000 to fund the construction of the grand Romanesque building out of local Dunnville sandstone in downtown Menomonie. It was completed in 1889, and in addition to housing an elaborate theater – complete with balconies and a massive pipe organ – the Mabel Tainter building was home to a library and the Unitarian Society. Today it’s a beloved and still active historical landmark. 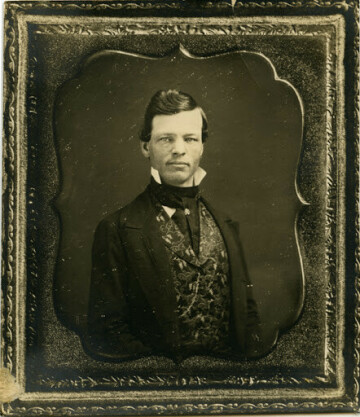 While not as well known today as Stout, the Knapp name has also survived in the Menomonie area for more than a century. John Holly Knapp was just 21 when he bought an interest in a sawmill on the Red Cedar River in 1846. His partnership with William Wilson evolved into Knapp, Stout & Co., which by the last decades of the 19th century essentially controlled the entire Red Cedar basin – in the words of one local historian, “the river flowage, the timber, the land, and to a degree the people of the valley.” Knapp, who died in 1888, gave his name to Menomonie’s Knapp Street as well as the nearby village of Knapp. 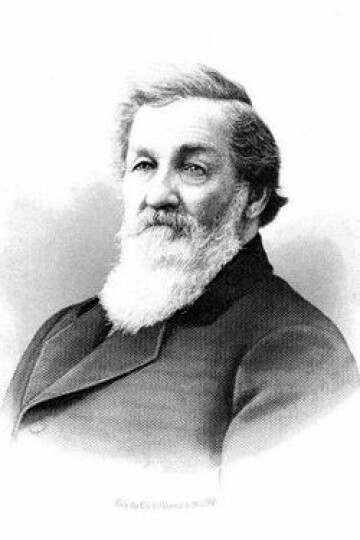 A steamboat captain from Iowa, Wilson came north and decided to try his hand in the lumber business in partnership with Knapp (though Wilson’s name was never on the business because he was heavily in debt and apparently didn’t want his creditors to come after the lumber company). He came to Menomonie in 1846 and was the city’s first mayor. In 1859, he built what is now known as the Wilson Place Museum, which originally was a Colonial-style mansion on a 22-acre estate. When he died in 1892, his daughter, Angelina, and her husband – none other than James Huff Stout, inherited the home – which they expanded and remodeled in the Queen Anne style. By the 1920s, one of William Wilson’s grandsons, George Wilson LaPointe Jr., owned the home and transformed it once again – this time into a Mediterranean villa (while also reducing its size by two-thirds). 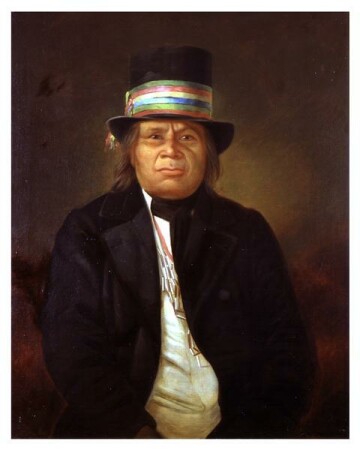 Chief Oshkosh of the Menominee

Long before the name was applied to a village built by white settlers, Menominee (or Menomini or Menomonie) was the name given to a Native American nation that resided – and still resides – in Wisconsin. The word means “wild rice people” in the language of their Ojibwe neighbors, while the Menominee refer to themselves as “Mamaceqtaw.” The Menominee’s territory originally encompassed 10 million acres in what is now called Wisconsin and Upper Michigan. While in more recent history, the area was inhabited by the Dakota and Ojibwe peoples, the Menominees’ named was applied by Europeans nearly 200 years ago to what is now called the Red Cedar River (the growth of wild rice in the area probably also contributed to the name). In the 1880s, the name of the city in Dunn County was changed to “Menomonie” (note the “i”) to avoid confusion with other similar place names.