Your Next City Council Member: 11 Residents Apply for Open Seat 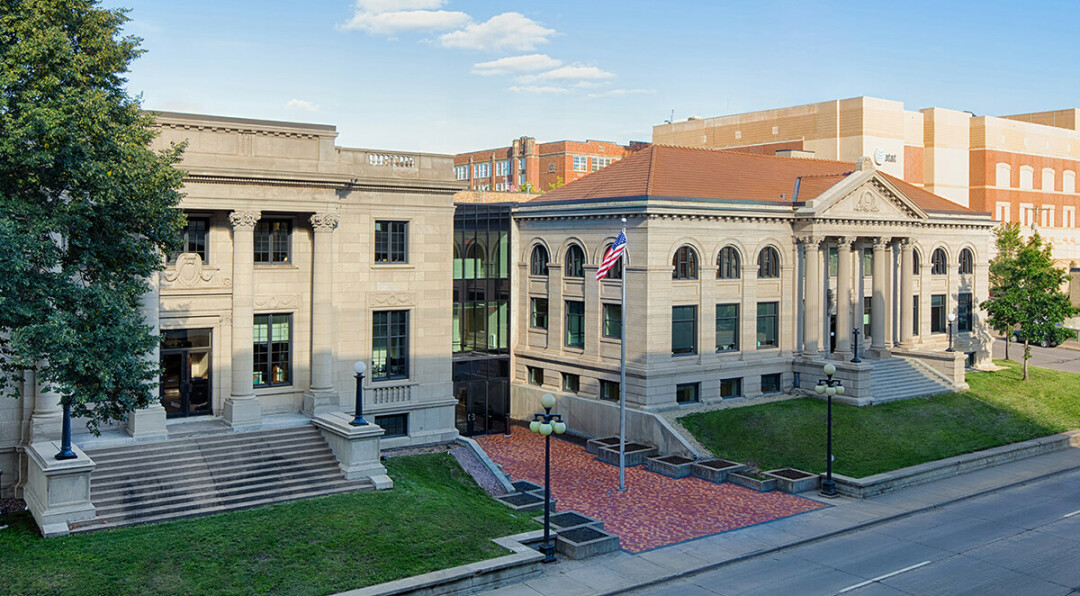 Eleven Eau Claire residents have applied for an empty seat on the Eau Claire City Council, and now the 10 current council members will choose among them to fill the vacancy.

The potential council members represent a cross-section of the community, including a law student, a small business owner, a former City Council member, a health-care professional, a college professor, a retired National Guard member, a stay-at-home parent, a neighborhood association president, and others.

The selection process starts Thursday, May 27, when City Council members will interview the 11 candidates one by one. The hopefuls – some of whom will appear in person, other virtually – will each be interviewed by the council for approximately 20 minutes that evening.

The selection process starts Thursday, May 27, when City Council members will interview the 11 candidates one by one.

They will be asked to describe the experiences they believe have prepared them to be a City Council member, why they are interested in the position, what they believe the top issues facing the city and how they would address one of them, and whether they are planning on running for a full term on the council next year.

At the next regular council meeting, on Monday, June 7, the candidates will each make a five-minute presentation to the council. Council members will vote the following day to select their next colleague, City Clerk Carrie Riepl said.

The vacancy was created in April when Councilmember Mai Xiong announced she was resigning approximately one year into her term. Whoever is picked will hold the at-large seat through April 19, 2022. If they want to keep it, they will have to run for a regular three-year term in the April 5, 2022, election.

Here’s a look at the 11 applicants, with a few details about each one:

Josh Stanley: An Eau Claire native and former firefighter who recently moved back to town, Stanley says wants to take a “citizen first approach with a focus on fiscal responsibility and economic growth.” He unsuccessfully ran for a District 3 council seat this spring, losing to incumbent Jeremy Gragert.

Jacqueline Roelant: Roelant has a background in health-care management, but is now a full-time parent to five young children. She is active in the Third Ward Neighborhood Association.

Dang Yang: Yang is director of the Office of Multicultural Affairs at UW-Eau Claire, and previously worked at UW-Stout and Chippewa Valley Technical College. (His application included a recommendation from former Council Member Mai Xiong, whose seat is seeking to fill.)

Douglas Allen: Allen relocated to Eau Claire in 2018 after retiring from a 35-year career in education, the last 14 of them as president of Ridgewater College, a career and technical school in Minnesota.

Roderick Jones: An assistant professor in the Department of Special Education and Inclusive Practices at UW-Eau Claire, Jones has had a long career at various levels of education. He recently joined the boards of Power of Perception and Conversations in Color.

Regina Melendy: Melendy is retired from 14 years of service in the Wisconsin National Guard, has served in various customer service and management positions, and raised two children as a single mother.

Amy Erickson: The owner and founder of two businesses – Lattitude 44 Yoga Studio and The Well, a fitness center – Erickson serves on the boards of directors of both Downtown Eau Claire Inc. and the North Barstow Business Improvement District.

Laura Jones Holm: Jones Holm is pursuing a law degree at Mitchell Hamline School of Law and works as a special education assistant in the Eau Claire school district. She is a 4-H leader, serves on the Community Table board of directors, and organized an LGBTQ+ Prom in Eau Claire.

Chad Rowekamp: A longtime member of the Eastside Hill Neighborhood Association and now the organization’s president, Rowekamp has worked on many neighborhood initiatives, including plans to upgrade Boyd Park.

To see the cover letters and other materials submitted by the candidate, check out this PDF on the city website.