Submit Your Films for This Year’s EC International Film Festival 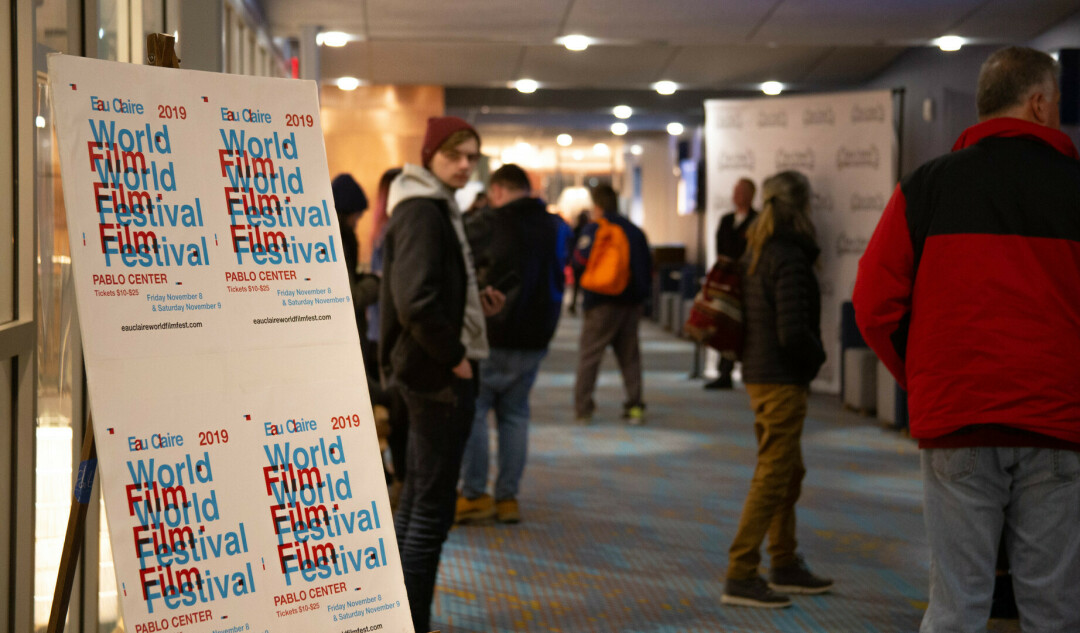 FILM FANATICS! The Eau Claire International Film Festival moved to this October, but they're seeking your sick submissions!

Calling all film lovers and creators! If you appreciate the world of cinema, you are in luck. This October, a film festival will take center stage in Eau Claire (performing arts pun intended), and organizers are looking for your films to feature.

The Eau Claire International Film Festival is slated for Friday, Oct. 1 through Sunday, Oct. 3. This event will feature films that fall into the following genres: narrative, documentary, children’s, animated, and student-made films. Best narrative and documentary films (both short and feature length) will be awarded in respective categories.

Filmmakers have until July 3 to submit their films to meet the priority deadline. Those who cannot meet the July 3 deadline have until Aug. 14 to meet the late deadline. Movies must be submitted in a Digital Cinema Package (DCP), Blu-Ray or FTP format. (Those interested in submitting their works can check the website for additional details.)

Chris Herriges, organizer for this event, said all movies submitted for the festival will be judged on their overall quality. “Strong stories and strong telling of stories, of course, is key,” Herriges said, “and can make a film of modest budget still be a winner.”

Check out more information about the film festival at eauclairefilmfest.com or www.facebook.com/EauClaireIFF.