EC Ranked Among Top 50 Small Cities to Start a Biz 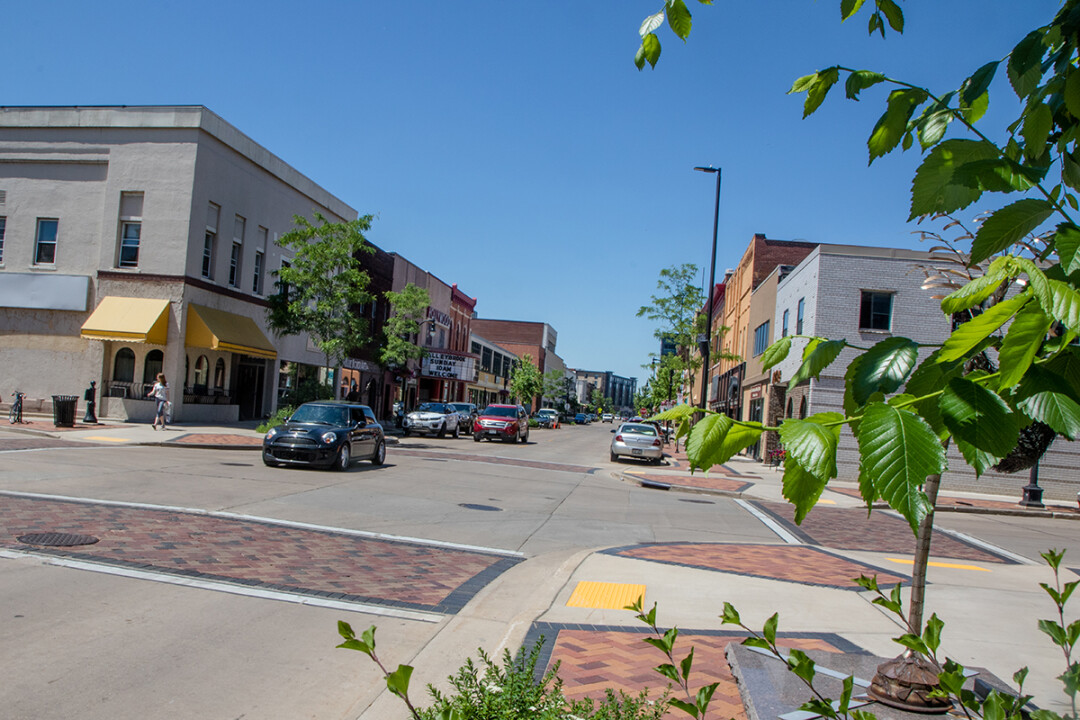 BUZZING WITH BIZ. Eau Claire is one of the best small cities in the nation for startups, a new ranking says.

Eau Claire has been placed near the top of nationwide list of the best small cities to start a small business. Of the nearly 300 small American cities assessed by Verizon, Eau Claire ranked in the top 50. Eau Claire placed No. 36, to be exact – right between Pflugerville, Texas, and Ames, Iowa.

According to Verizon, only cities with populations between 50,000 and 75,000 were considered, and factors used to judge them included percent of residents with bachelor’s degrees, commute times, income per capita, broadband access, loans per business, and tax climate. Eau Claire ranked highest among Wisconsin cities on the list, ahead of Oshkosh and Appleton.

“When it comes to places rich with business growth and opportunity, small cities don’t generally come first to mind,” the report stated. “But avoiding the chaos and competition of large cities and planting your roots in a quieter, yet equally industrious pocket of the country puts your business in a uniquely advantageous position.”

The rankings placed two Wyoming cities – Cheyenne and Casper – in the first and second positions, while seven of the top 10 were in Florida (including Doral, Daytona Beach, and Delray Beach). Learn more about the rankings at go.verizon.com/resources/the-best-small-cities-to-start-a-small-business.