Charles Payseur is a finalist in prestigious literary award – and he recently penned a new book, too 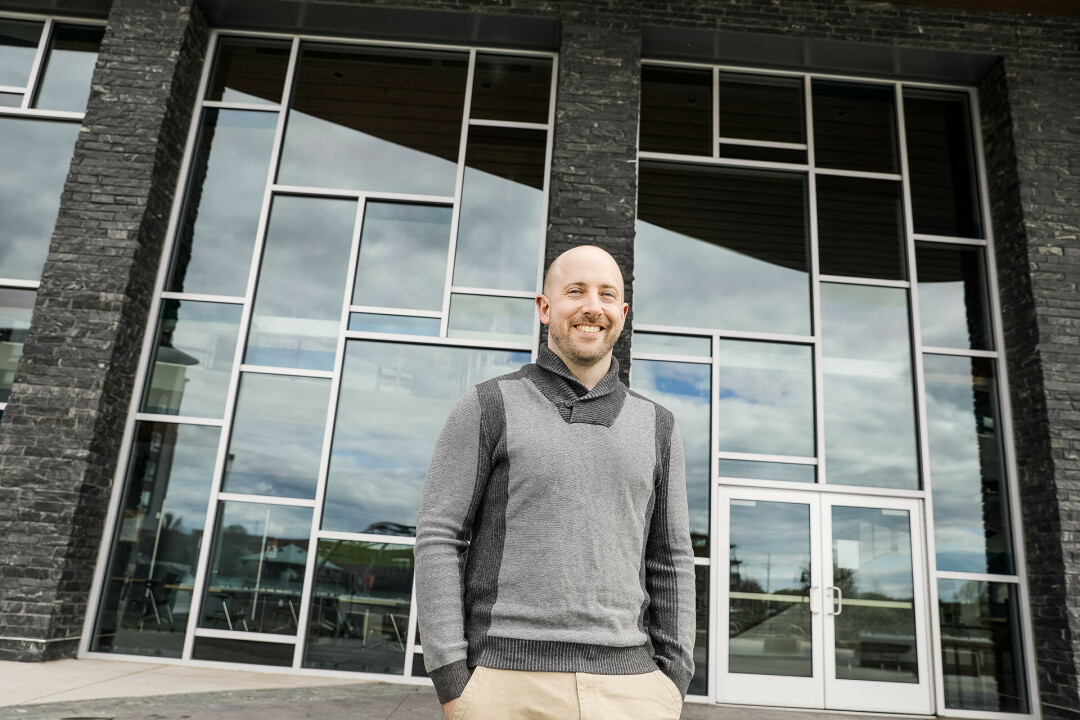 THE STRANGE, THE GOTHIC, AND THE UNEXPLAINED. Local author Charles Payseur has been named a finalist for his stunning science-fiction and fantasy writing.

An Eau Claire author and blogger is among the nominees for a prestigious science-fiction award – an honor he attributes to a lifetime of interest and work in the genre.

For the fourth consecutive year, Charles Payseur has been named a finalist for the Hugo Awards, widely recognized as the top awards recognizing science fiction and fantasy writing. Payseur is a finalist in the Fan Writer and Fanzine categories in this year’s Hugos, primarily for his efforts on his review of sci-fi/fantasy literature on his blog Quick Sip Reviews. He also was nominated for Hugo Awards in 2018, 2019, and 2020.

I am pulled toward the strange, the gothic, and the unexplained.

Payseur said he’s grateful for the recognition he said is largely the result of years of consistent effort and a deep affinity for sci-fi/fantasy writing. His own writing, combined with blogs and reviews, landed him on the Hugo map, he said, noting that during the past six years he has reviewed more than 5,000 short fiction and poetry works. His Hugo recognition “comes on the back of my nonfiction work, my blogging and reviewing, and most of that probably comes down to just keeping at it and trying my best to engage with other people's work openly, thoroughly, and compassionately,” Payseur said.

Payseur’s interest in sci-fi/fantasy dates to his childhood growing up in the northern Chicago suburbs, when he developed an affinity for the Goosebumps book series and Marvel comic books. He subsequently gravitated toward such works as The Dark is Rising before moving on to such fantasy fiction authors as Ursula K. LeGuin and Guy Gavriel Kay. 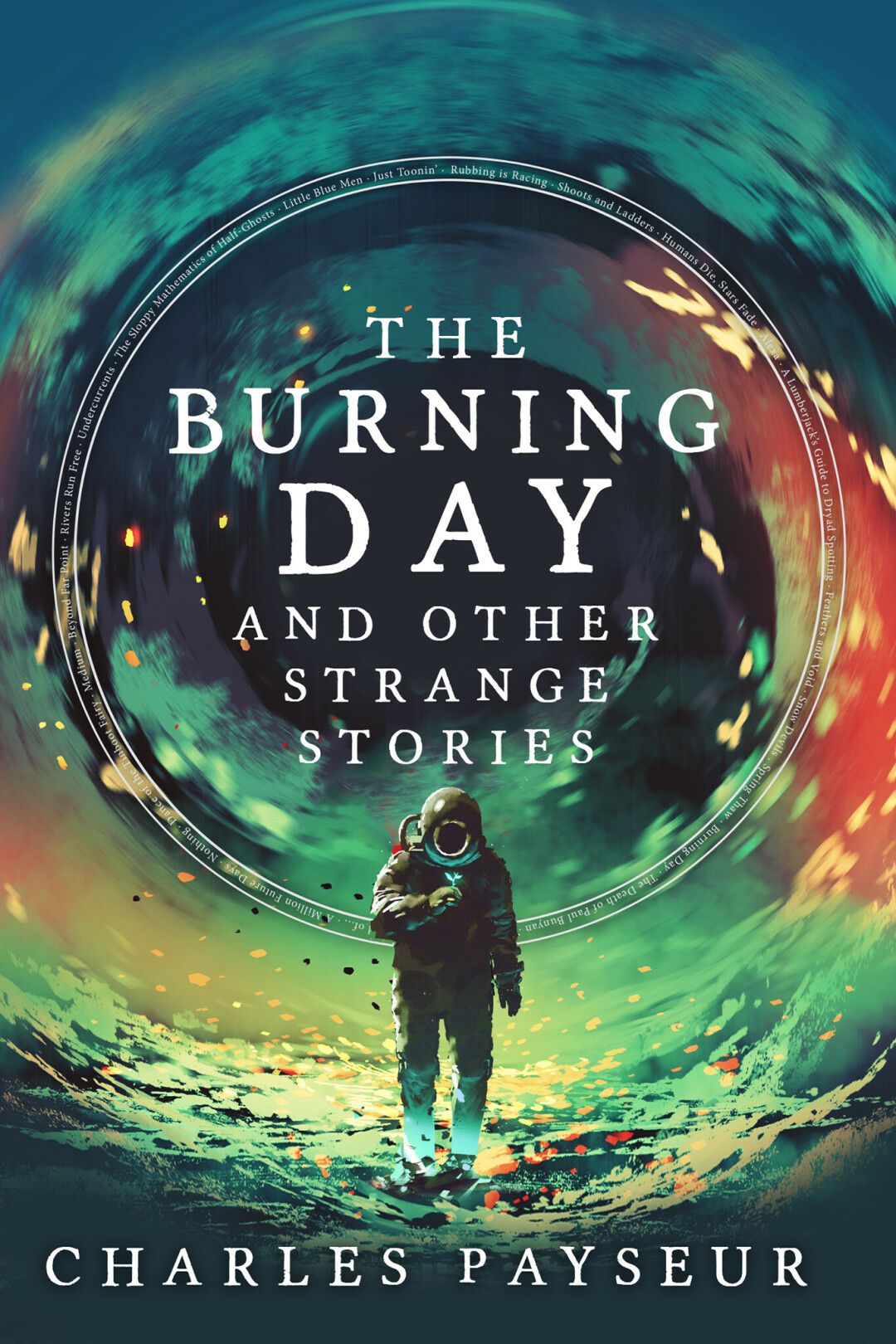 “Even when writing more contemporary or ‘literary’ fiction, I am pulled toward the strange, the gothic, and the unexplained,” he said.

Payseur, a 2008 UW-Eau Claire graduate in English, enjoys a variety of different writing styles, from poetry to romance to mystery. But ultimately science fiction and fantasy “with a dash of horror” is his favorite form to write and read.

Payseur has penned a book, The Burning Day and Other Strange Stories, published by Lethe Press and scheduled for release this summer. The work is a compilation of short stories – some of which he wrote years ago and some more recently. The Burning Day is a reflection of Payseur’s questioning of himself and the world around him, he said, examining “desire, nostalgia, and hope in a time when the past and future don't exactly seem bright.” 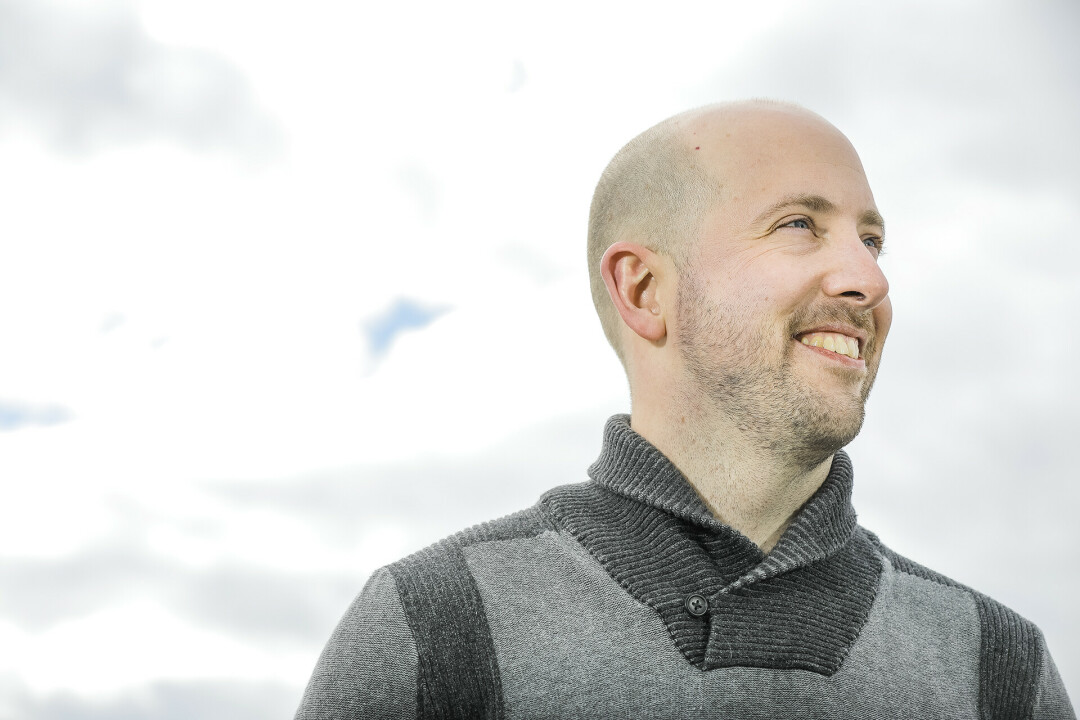 “I do feel it's important to celebrate the work being put out that captures queer experiences,” he said, “and pushes back against the prejudice and dangers that queer people face, domestically and internationally.”

When asked about his future endeavors, Payseur said he plans to stay busy writing. The We’re Here project is ongoing, he said, as is his review blog. He will continue to write short fiction, poetry, and other works, he said. “There are other new projects that I'm thinking about,” he said, “but I'm in no hurry, and the work I'm doing continues to drive me on.”