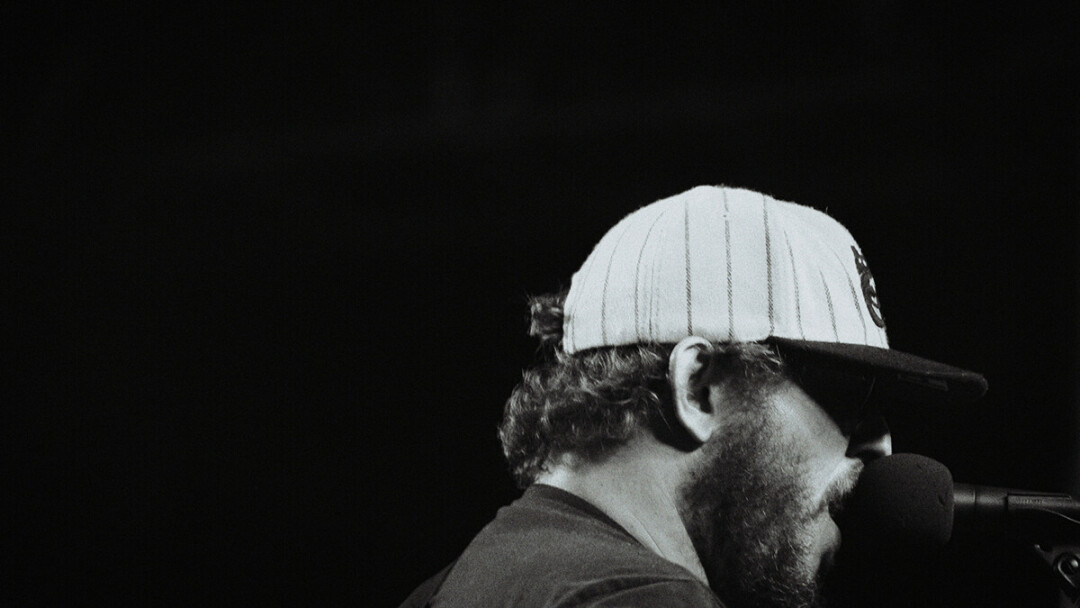 SATISFIED MIND. Justin Vernon of Bon Iver performs at the Eaux Claires Music & Arts festival in this still from the new short film, Dip Your Cupped Hands and Drink for a Long Time. (Submitted photo)

When filmmaker Anthony Casanova returned to his childhood home of Eau Claire – with some Chicago friends in tow – to attend the inaugural Eaux Claires Music & Arts Festival in 2015, he thought he’d shoot some video to create a fun musical montage.

But like the Chippewa Valley’s music scene itself, his project gradually evolved and blossomed.
Casanova was drawn back to town to conduct more interviews, exploring the roots of the musical renaissance exemplified by the Eaux Claires festival. The project grew into a 20-minute short film, which will premiere Thursday, May 20, with a free online event and talk-back hosted by the Pablo Center at the Confluence.

The documentary, Dip Your Cupped Hands and Drink for a Long Time, goes far beyond the world-class festival curated by Eau Claire native Justin Vernon and explores the community’s investment in the arts – particularly through music education.

That theme didn’t reveal itself until Casanova had been working on the documentary for a few years.

“At first, in interviews, I was just asking things like, what made the Eau Claire music scene so unique, who the person’s favorite local artist was and why, what they thought the source of the talent was. It was very nebulous at first,” says Casanova, who now lives in Los Angeles. “Eventually, after interviewing some educators, I saw that Eau Claire had an inordinate amount of investment of time, energy and (sometimes) money in the arts. That was what set Eau Claire apart as far as I could see.” 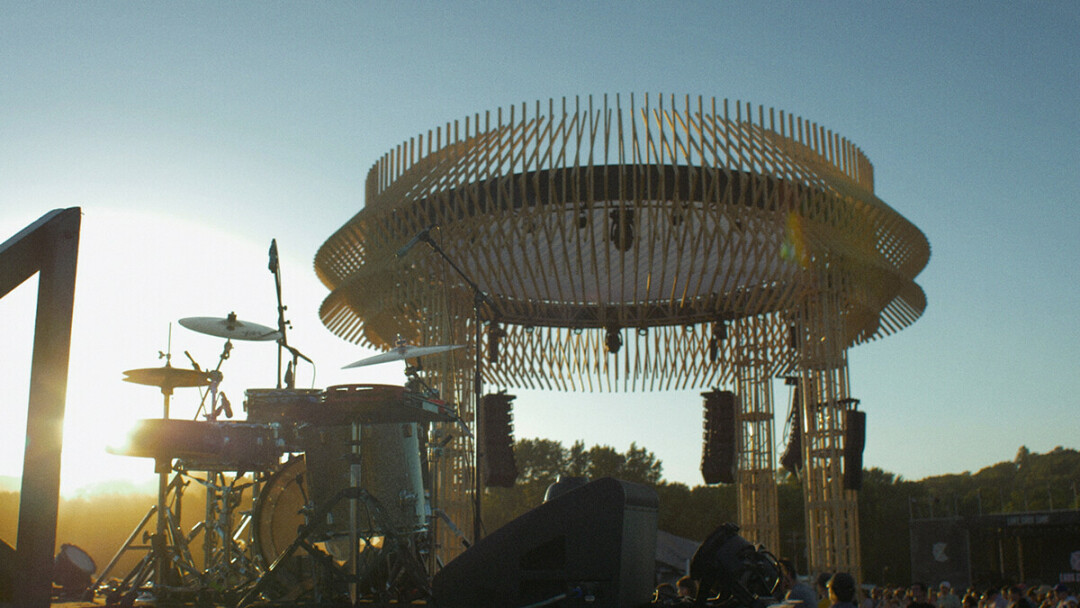 In addition to including people from the music scene such as Vernon, Bon Iver manager Kyle Frenette, Pablo Center executive director Jason Jon Anderson, and Eaux Claires narrator/bestselling writer/musician Michael Perry, the documentary features interviews with prominent Eau Claire music educators such as Bob Baca and Bruce Hering. In particular, it delves into how Hering’s Memorial High School jazz band repeatedly qualified for the Essentially Ellington competition, which is held annually by Jazz at Lincoln Center in New York. Vernon was a member of the jazz band during his high school years, and a decade later – after his success with Bon Iver – returned to his alma mater to help a new crop of teen musicians raise money for their New York trip.

“The main point of the doc is to show that no matter who or where you are, investment of time, energy, or money in the arts is much more fruitful than most people realize,” Casanova says. “That’s the meaning of the title, Dip Your Cupped Hands and Drink for a Long Time. Art is like a river that can endlessly feed some of the most important needs in our lives.”

The main point of the doc is to show that no matter who or where you are, investment of time, energy, or money in the arts is much more fruitful than most people realize. 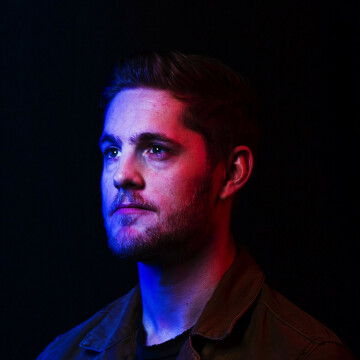 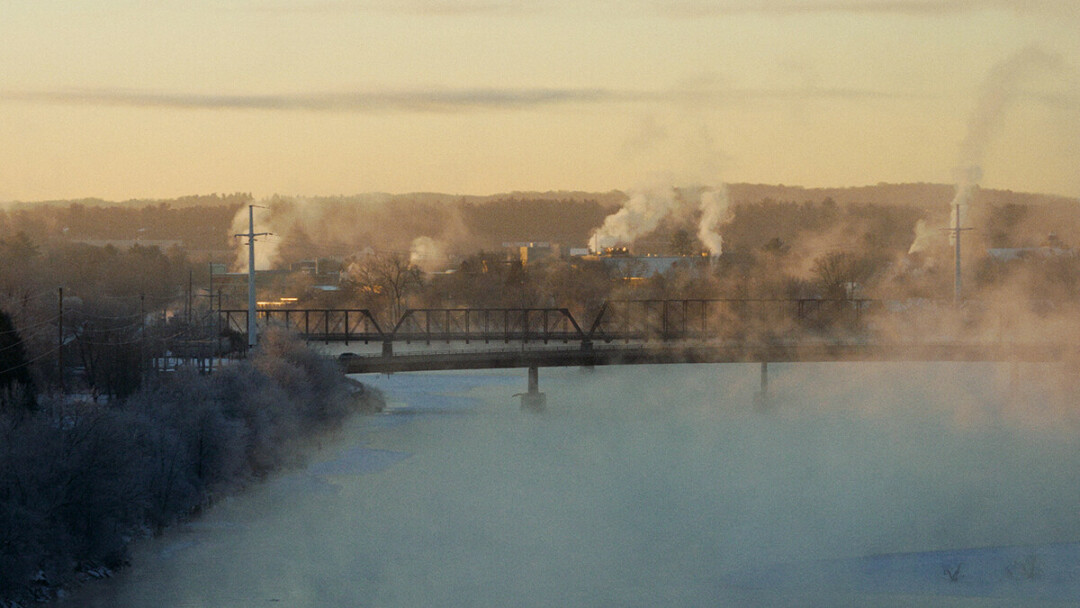 Casanova spent his early years in Eau Claire, attending Boyd Elementary and moving away during his first year of middle school. He developed an affinity for film here: In the 1990s, his mother worked at Oakwood Mall, and he would spend his Saturdays watching movies at the theater there. “Even if the best thing that came out that weekend was Spice World, I would go see it. Then, on the drive home at night, we would stop by Blockbuster and rent some more,” Casanova says. “Seeing so many films so often definitely helped inspire my love of filmmaking.”

Returning to town years later to experience the first Eaux Claires festival also served as a creative catalyst for Casanova. Eau Claire, he says, “gave me an extremely potent sense of nostalgia, though I could never really put a finger on why.”

“But the Eaux Claires festival – the aesthetic of it, the spirit behind it, everything about it – put what made me feel so connected to the place into its most tangible form,” he continues. “It’s a bit difficult to put into words beyond that, though it’s definitely something that I tried to explore with the documentary.” 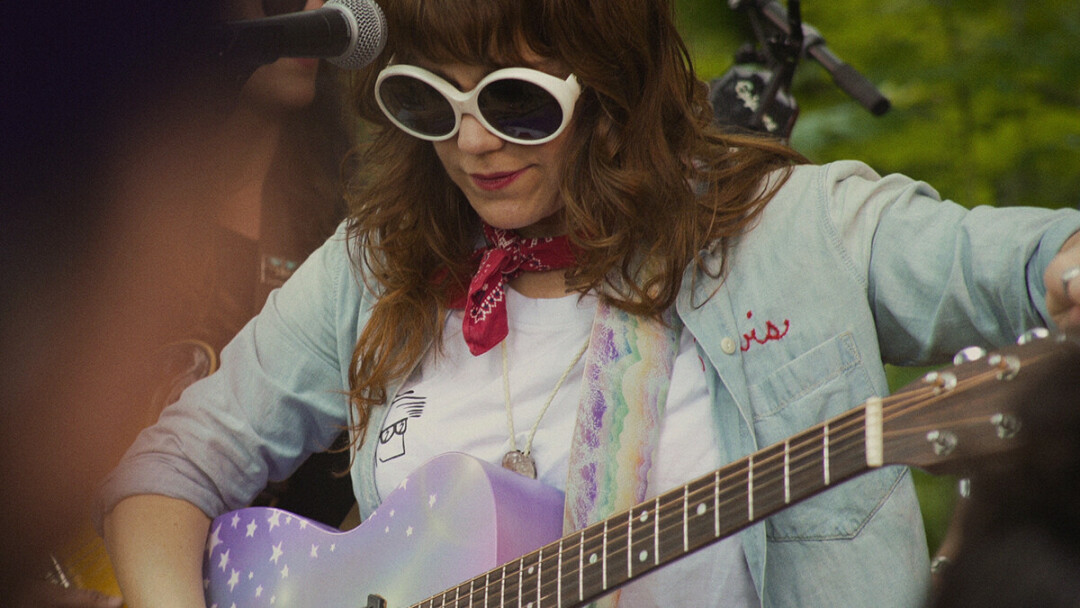 In addition to conversations with local musicians and scenes from the Eaux Claires festival – as well as clips from turn-of-the-millennium WEAU-TV footage and a 1950s documentary about the city – Casanova’s explorations include interviews with community leaders, arts professionals, and even a few familiar faces from Volume One, which provided production help with the film. Once the film premieres, Casanova expects to enter it into festivals and then find it a permanent home online.

It has already permanently impacted the filmmaker’s view of his hometown. “I thought that maybe this kind of musical talent is as potent and well-formed in every small town and all that’s needed is the right platform to get it noticed,” he says. “And maybe that’s still true, but I’m now convinced that Eau Claire has a uniquely passionate push by people in the community to invest in the arts.”

Anthony Casanova’s short documentary, Dip Your Cupped Hands and Drink for a Long Time, will premiere at 6:30pm Thursday, May 20, on the Pablo Center website. The premiere is free, but registration is required: You can register to watch the film and a talk-back session here.