Out of Their Cocoons: EC Woman’s Short Film About Butterfly-Raising Daughter Part of Wis. Film Festival 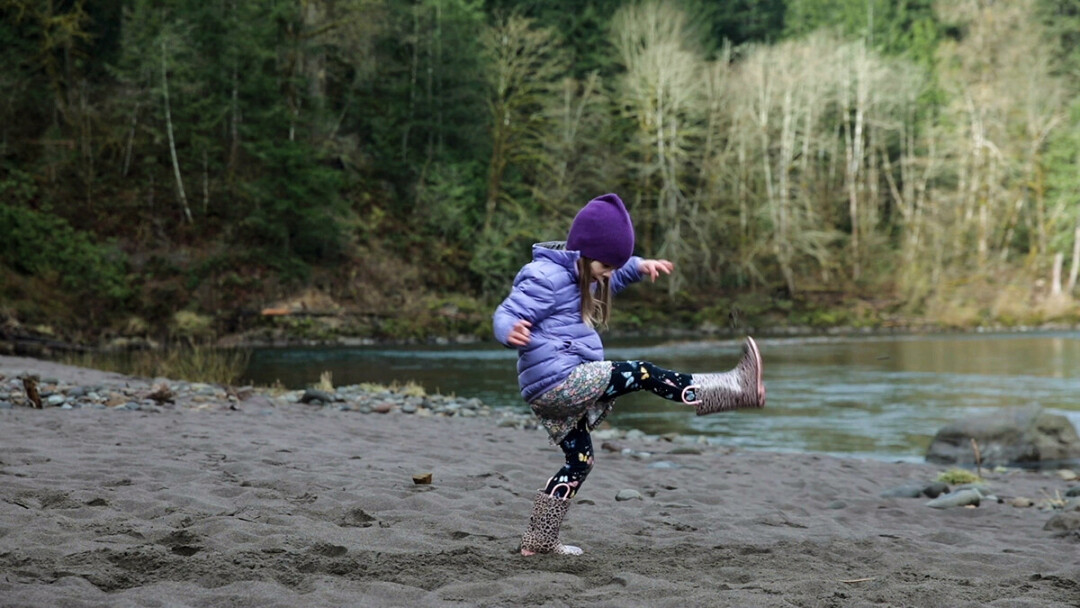 The COVID-19 pandemic forced us into cocoons in one way or another – cocoons from which we have been gradually emerging. For many of us, months of physical and social isolation are drawing to a close, and we’re spreading our wings with a blend of excitement and hesitancy.

Butterflies, who literally emerge from cocoons, are a particularly apt analogy for pandemic life. They form the basis for a short film by Eau Claire’s Megan Zabel Holmes, which premieres Thursday, May 13, as part of the 2021 Wisconsin Film Festival.

“It seemed like the butterfly life cycle had a built-in story arc,” Zabel Holmes says of her film’s subject matter. “I also wanted to document how the pandemic was affecting my daughter, and there was the parallel between the caterpillar cocoons and the new COVID cocoon we found ourselves in. At the time I thought we’d be emerging (like butterflies!) from the pandemic in a matter of weeks. It was the early days.”

It seemed like the butterfly life cycle had a built-in story arc. I also wanted to document how the pandemic was affecting my daughter, and there was the parallel between the caterpillar cocoons and the new COVID cocoon we found ourselves in. 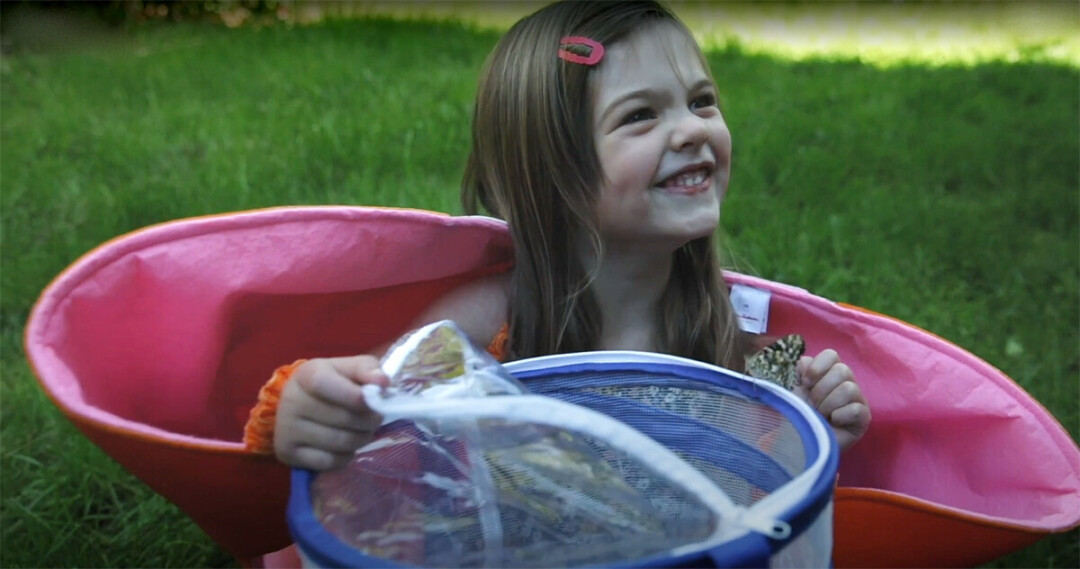 Shortly before the pandemic began, Zabel Holmes – a freelance writer and photographer – had taken some video-making classes, and she decided to exercise her new skills to avoid losing them. “I looked around my suddenly very compact world, and the most interesting story I saw was this butterfly experiment,” she says.

Back in the spring of 2020, Zabel Holmes – a UW-Eau Claire graduate – and her family were living in Portland, Oregon. It was there that she recorded footage of caterpillars and their transformation. The family relocated to Eau Claire last summer, where Zabel Holmes edited the film late last year. Her husband, Dan Holmes, created the music.

She entered Cocoons into the Wisconsin Film Festival “on a whim, at the last minute,” she says. The Madison-based festival, which is entirely virtual this year, runs Thursday, May 13, through Thursday, May 20, at wifilmfest.org. It features more than 100 films, many of them – like Cocoons – with connections to the Badger State. Her film will premier with six other shorts by Wisconsin women, which include narrative and experimental subjects. (Find out how you can watch them here.)

“It was hard for me to gauge whether it was a good film or if my assessment was swayed by how much I adore my kid,” Zabel Holmes says. “I also wanted to salvage a small victory from such a garbage year. From a creative standpoint, I felt like I didn’t really have much to show for 2020. Cocoons finding an audience has felt sort of redemptive.”

And if redemption isn’t part of the mini-documentary’s narrative, then the subject of release is – at least through the eyes of a child. “I think the hardest part for her was figuring out how to let them go,” Zabel Holmes says of Dottie and her butterflies. “She’s a social kid and she was lonely, and these little bugs were important buddies during that time. I was really proud of her when she realized that letting them fly away was the right thing to do, even when it hurt.”

An online pass to view Cocoons and six other short films packaged together under the category of “Birth and Rebirth” may be purchased for $10 by following this link. Learn more about the entire Wisconsin Film Festival lineup at wifilmfest.org. 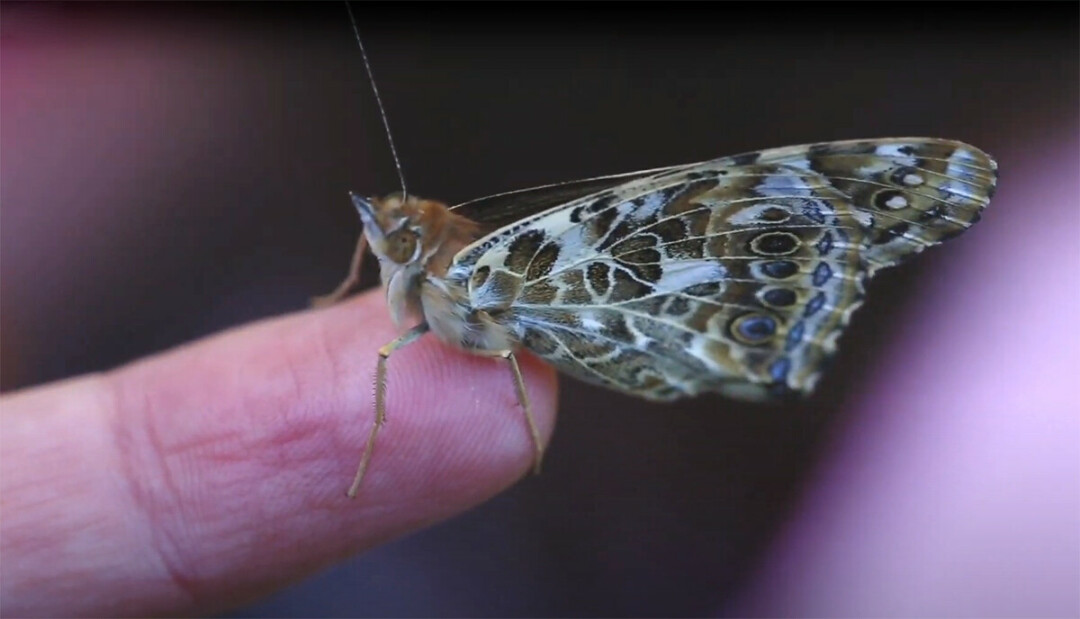