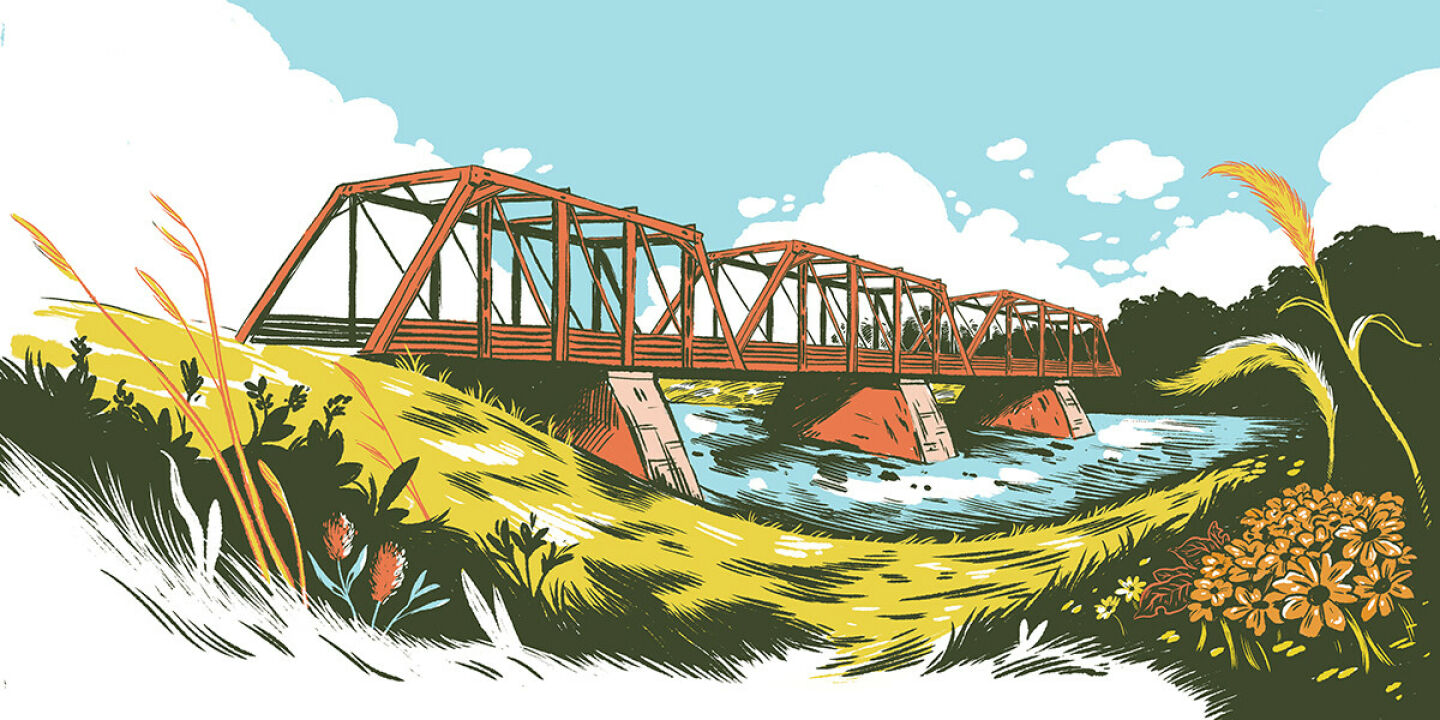 COLUMN: Iconic Parts of Town May Change, but One Thing Doesn’t – Community

embracing change in the heart of downtown

I watched the rising of Phoenix Park with skepticism as it emerged from the ashes of my old neighborhood.

I spent the majority of my 20s living in the North Barstow area in several different apartments, and I even spent a couple months squatting in the vacant second floor of 316 Wisconsin St. Back then, a cab company office and car repair shop occupied the first floor. It’s now home to the Livery Restaurant and Saloon. I accessed the space through a walkway from a friends’ apartment in an adjoining building – a thrilling tale for another time.

I spent the most time at 209 Wisconsin St., renting half a duplex with my friend Mike Burns. The house stood on the southeast corner of Forest and Wisconsin streets across from the farmers market. We lived there for four years. We made it a home.

Admittedly, even in those days the area was turning to ash. Between our home and the Chippewa River, trains rumbled just feet from our house down the middle of the alley that was Forest Street. Then came the abandoned Phoenix Steel property, decaying industrial skeletons and toxic earth kept at bay by chain link and barbed wire. Near the confluence to the south were more empty or neglected buildings and a jumbled railroad yard.

Throw in farmers feeding the hungry and a random mix of children and dogs learning to get along, and I witness harmony in our Phoenix Park. But behind the curtain, a small piece of me still sits on the old front porch, my shoes kicked off, wiggling my toes in the ashes. 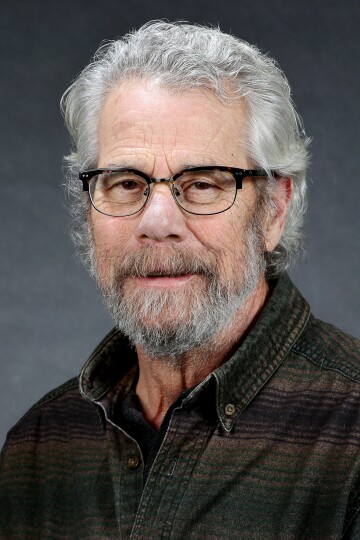 But we were still a living “neighborhood.” Bill’s Hideaway tavern, in a long-gone building next to the Livery, was a tiny saloon serving up tasty fried chicken wings. Wittkopf Tavern on the southwest corner of Wisconsin and North Barstow streets, (later the Beehive), featured a shuffleboard table that – when paired with pitchers of beer and bags of chips – could swallow entire afternoons. The Gordon Hotel, just west of Bill’s, hosted guests ranging from the eccentric to the downright down-and-out.

Right across Wisconsin Street from our place was a more substantial rental, a foursquare with enough bedrooms for a large family. And families came, some staying only a couple months, others for longer. They always seemed to be riding fortune’s rollercoaster, heading up or down, it was hard to tell.

We had a large front porch well appointed with castaway furniture. We sat out there a lot, watching the kids from across the street playing catch or tag or fashioning bicycle jumps out of boards and concrete blocks salvaged from the neighborhood ruins. Mike had dogs, and the kids would come over to play. We’d visit with the kids or neighbors from down the street, sharing takes on weather or other important topics. Or we’d just loll in the sunshine or shelter from the rain. And breathe.

I once attended a Volume One “Sounds Like Summer” concert featuring Michael Perry and The Longbeds. With just a turn of my head, I could see where four decades ago we sat that porch and made music.

I wasn’t thrilled with the early days of the Phoenix Park project, most of the old neighborhood leveled, replaced by commercial monoliths and parking lots. There was public space but also nobody home.

Now people live there again. And with spring’s arrival, wedding parties preen and pose with glowing optimism at the footbridge. Families and lovers and lovers-in-training gather on blankets sharing ice cream and dreams. Yoga groups seek clarity under the watchful eyes of the curious and the bemused.

Throw in farmers feeding the hungry and a random mix of children and dogs learning to get along, and I witness harmony in our Phoenix Park. But behind the curtain, a small piece of me still sits on the old front porch, my shoes kicked off, wiggling my toes in the ashes.