virtual restaurant MrBeast Burger will operate out of Red Robin 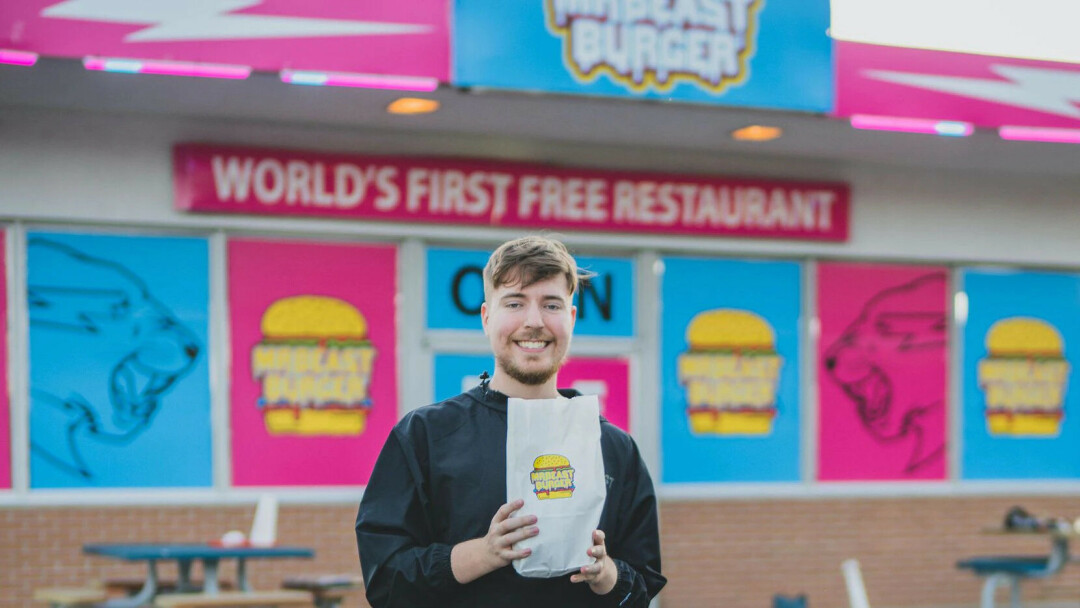 THAT'S *MR.* BEAST TO YOU. YouTuber Jimmy Donaldson, a.k.a. Mr. Beast, has launched a virtual restaurant concept that works out of 600 locations nationwide – including the Red Robin in Eau Claire.

Food from one of YouTube’s hottest stars, MrBeast, is now available in the Chippewa Valley.

The YouTube personality – known for his over-the-top stunts and charitable endeavors, as well as his whopping 60 million subscribers – has his sights set on dominating the fast-food world around the globe, including Eau Claire.

Jimmy Donaldson – the North Carolina-based, 22-year-old creator behind MrBeast – has joined forces with Virtual Dining Concepts to create MrBeast Burger, a virtual restaurant brand, which has exploded to include 600 locations, including the Red Robin in Eau Claire, 3005 Golf Road.

Virtual Dining Concepts operates out of existing restaurant kitchens, allowing restaurateurs to add a new source of revenue without drastically impacting their operations. These celebrity restaurant brands provide attention-grabbing brand development (usually based on iconic celebrity names), tasty menus in a popular genre of food (in this case, burgers), and on-trend packaging and marketing that is already handled for restaurants – meaning local restaurants just have to do the cooking. This delivery-only brand operates nationally through services such as Uber Eats, GrubHub, DoorDash, and Postmates, offering a variety of traditional fast food burgers and sandwiches, but with a MrBeast twist. 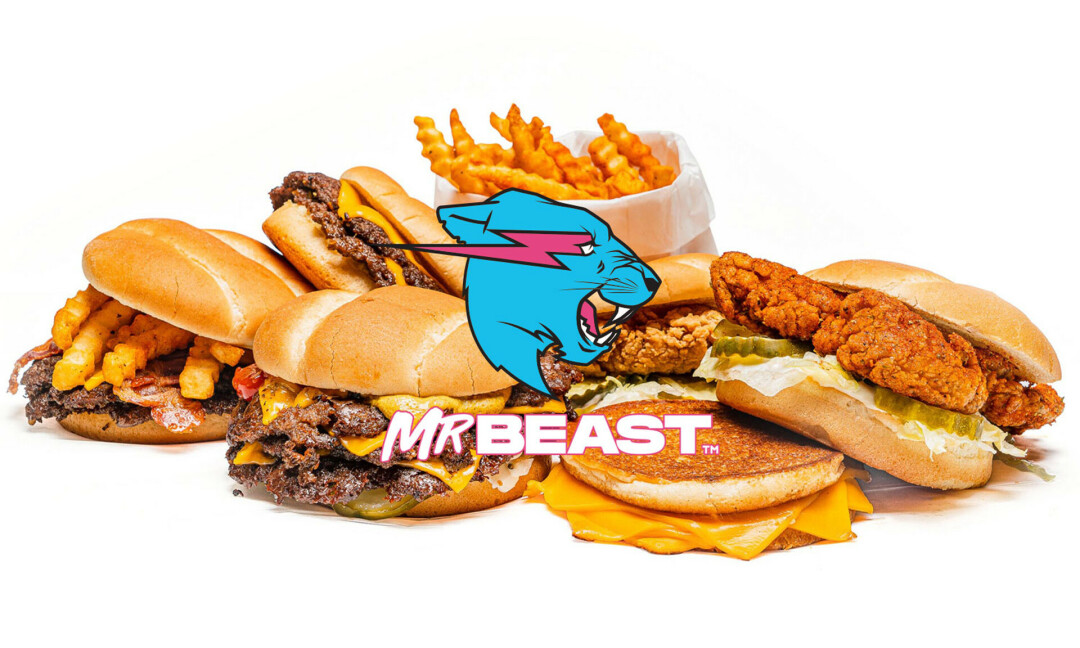 WE'RE PRETTY SURE THERE'S NO "LIGHT" MENU. Some of MrBeast's burgery fare.

A few of the items on the MrBeast Burger menu are inspired by friends and collaborators who appear in his viral videos. These include the Chris Style burger (a burger with two smashed crispy beef patties with house seasoning, sharp American cheese, bacon, and topped with crinkle fries) and Karl’s grilled cheese (three slices of American cheese griddle crisp on an inverted bun).

MrBeast Burger was founded in December after MrBeast hosted thousands of fans during a pop-up event in Wilson, North Carolina, where he gave away free food for an entire day. Fans enjoyed an authentic one-of-a-kind experience, featuring branding, packaging, uniforms, and signage, along with a free meal in what some entrepreneurs criticize as a social media-turned-business stunt, which could have lasting ramifications for the food and drink business sector in local economies.

Others saw the stunt as an act of charity – stimulating the local economy. As one commenter on his video explained, “It’s inflation on a local scale. If you give everybody in the town a bunch of money, then they have more money to spend. This causes businesses to charge more. It’s a localized version of the stimulus checks, as that money wasn’t in circulation and now it is.”

Despite the controversy, locations for the social media-driven fast food chain have popped up throughout the U.S. over the past six months, quickly gaining popularity in large part due to the COVID-19 pandemic and capitalizing on the desire for a unique food experience – without stepping off of your front porch.

Check out mrbeastburger.com for more of the juicy deets.