Eau Claire’s new Hy-Vee will include a Wahlburgers, company confirms 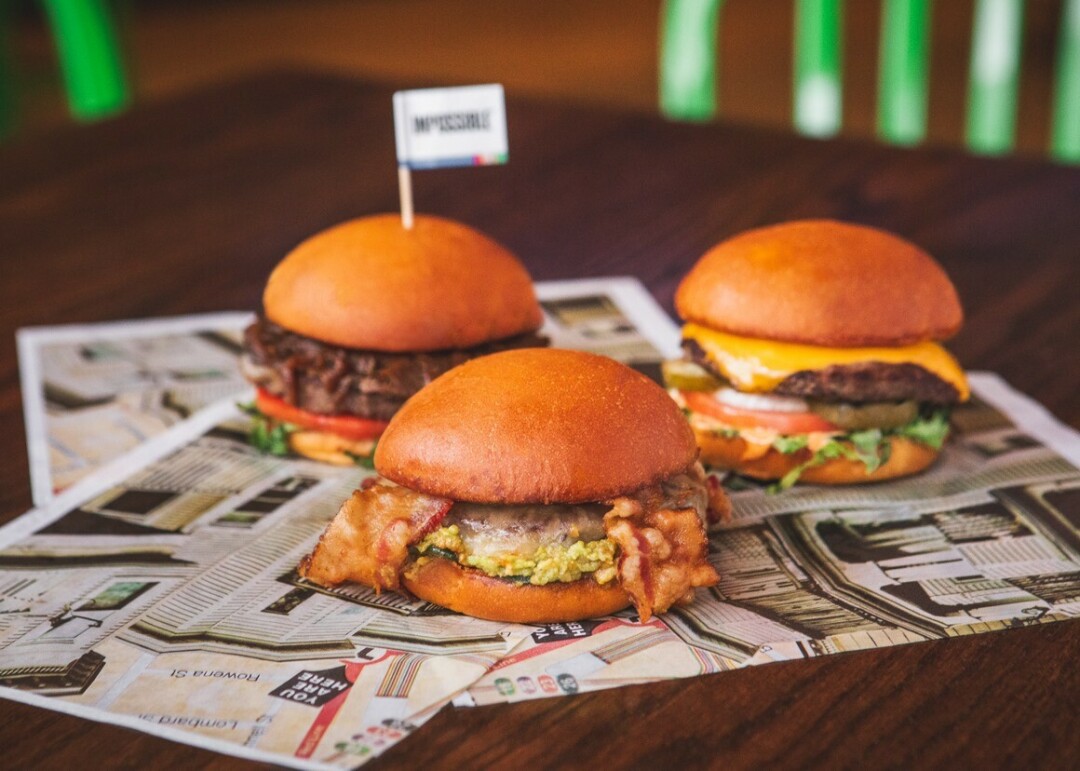 TAKE A BITE. A Wahlburgers restaurant and bar will open inside the new Hy-Vee grocery store in Eau Claire. (Source: Facebook)

Do you have a hankering for a specialty burger with a side of “Bastahn” celebrity? Then you’ll be excited to hear that a Wahlburgers restaurant is slated to be located inside the Hy-Vee grocery store currently under construction on East Clairemont Avenue.

The 85,000-square-foot grocery, which is being built on the former Kmart site on Eau Claire’s south side, will be home to an eatery and bar in the chain founded by actors Mark and Donnie Wahlberg and their chef brother, Paul. The brothers opened their first Wahlburgers eatery in the Boston suburbs a decade ago, and later went on to star in an A&E Network reality series about the restaurants, which have since spread nationwide.

Already, Hy-Vee operates 20 Wahlburgers franchises inside its stores, with plans for 24 more opening this year. In addition to burgers, Wahlburgers typically serves sandwiches, salads, shakes, “Wahlbowls,” and specialty cocktails. It’s because of those cocktails that Hy-Vee went before the Eau Claire City Council to ask for a combination Class B liquor license, which would allow it to serve beer, wine, and hard liquor. The license was granted on a 6-4 vote. Eau Claire’s Hy-Vee – and presumably the Wahlburgers – is slated to open this fall.