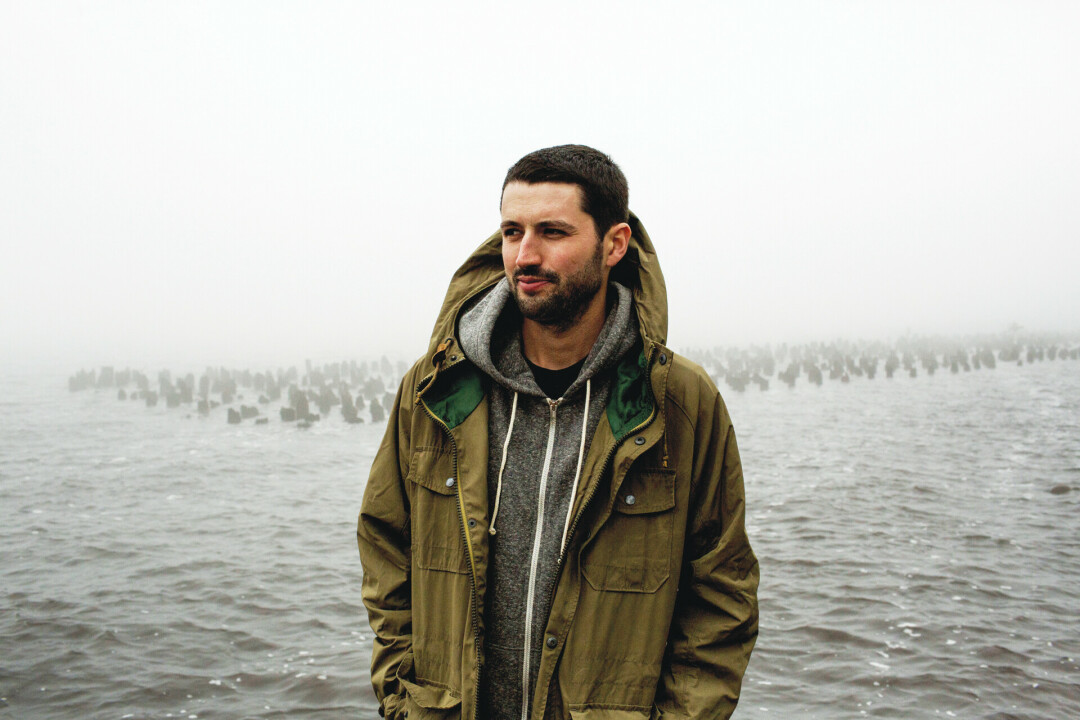 “I was a little hesitant to work on the song, because I didn’t know (Hailaker) when they first reached out,” Carey said. “I didn’t jump at the opportunity, but I thought about it some more, and I realized this is how I need to work right now. But after sitting down and working with them, I found I loved their writing style and sensibilities. It was a lot of fun to work on.”

Prior to the onset of the COVID-19 pandemic, Carey’s life consisted of touring the world as a full-time member of Grammy Award-winning indie-rock mainstay Bon Iver; writing, recording, and performing his solo material. But all of those efforts were put on hold when COVID-19 plagued the world, and – while time stopped dead in its tracks – the change in pace wasn’t completely unwelcome for the constantly growing performer. 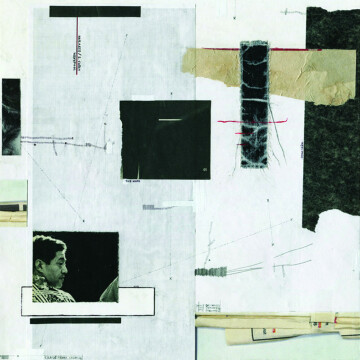 “At first I really wasn’t that creative,” Carey said. “I had a lot of more time on my hands, and I wasn’t quite there, but when winter came along, the juices started flowing again. It’s been really nice to not be on the road honestly. I’ve enjoyed just being able to take my time with stuff.”

You can hear the new S. Carey and Hailaker song now on Spotify, Apple Music, and all other major streaming sites.