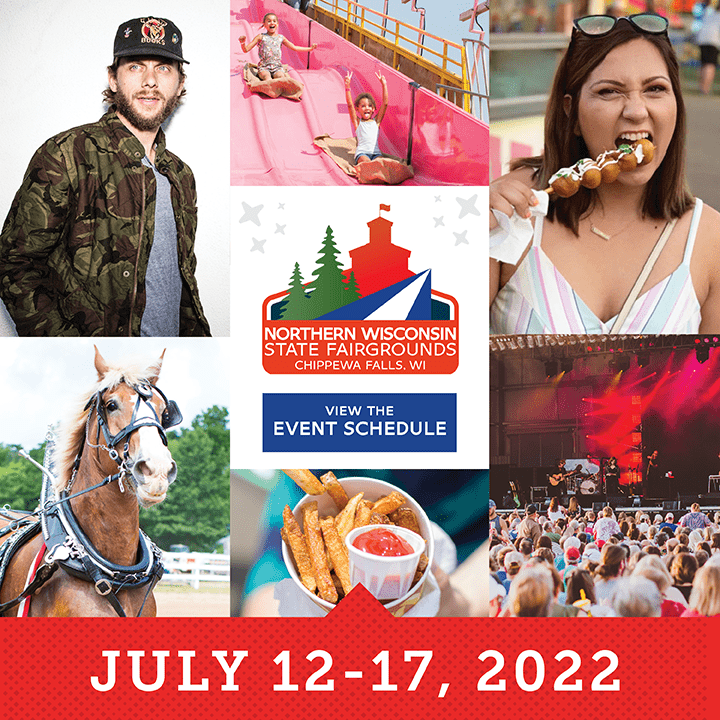 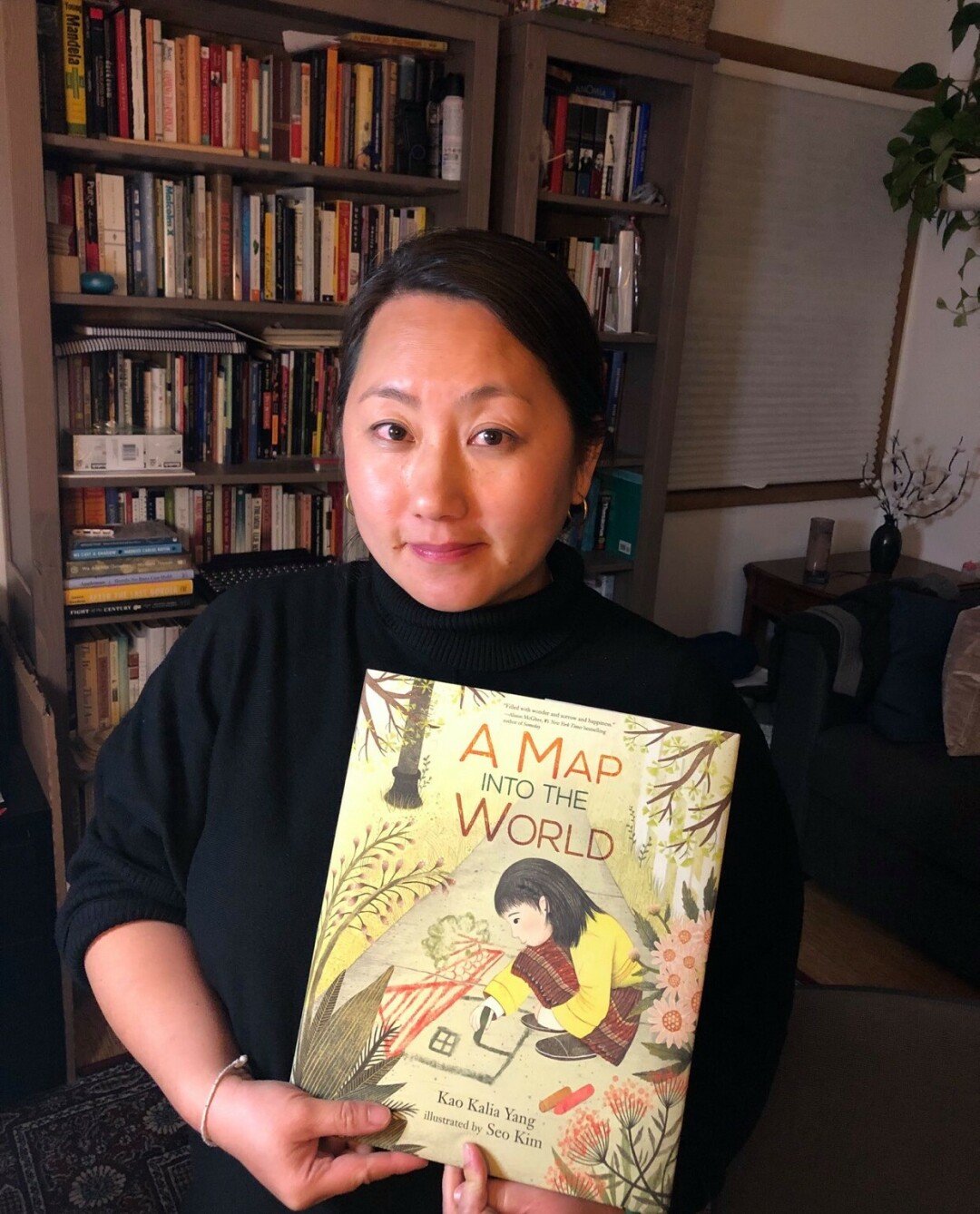 Prolific Hmong-American filmmaker, teacher, and writer Kao Kalia Yang is slated to speak at the Toward One Wisconsin Conference in Eau Claire this October.

The conference, which seeks to “prioritize the work of equity, diversity, and inclusion throughout Wisconsin,” will be held from Oct. 12-13 at The Lismore Hotel, according to a media release.

Yang is perhaps best known for her first book, The Latehomecomer: A Hmong Family Memoir –  which details her family’s move from the Ban Vinai Refugee Camp to Minnesota in 1987 and won two Minnesota Book Awards, among other national accolades – as well as her breathtaking memoir The Song Poet: A Memoir of My Father, which was a finalist for a number of national awards. Yang has also penned a number of children’s books, including A Map Into the World, The Shared Room, and The Most Beautiful Thing.

For more information about the Toward One Wisconsin conference, visit inclusivity-wi.org.