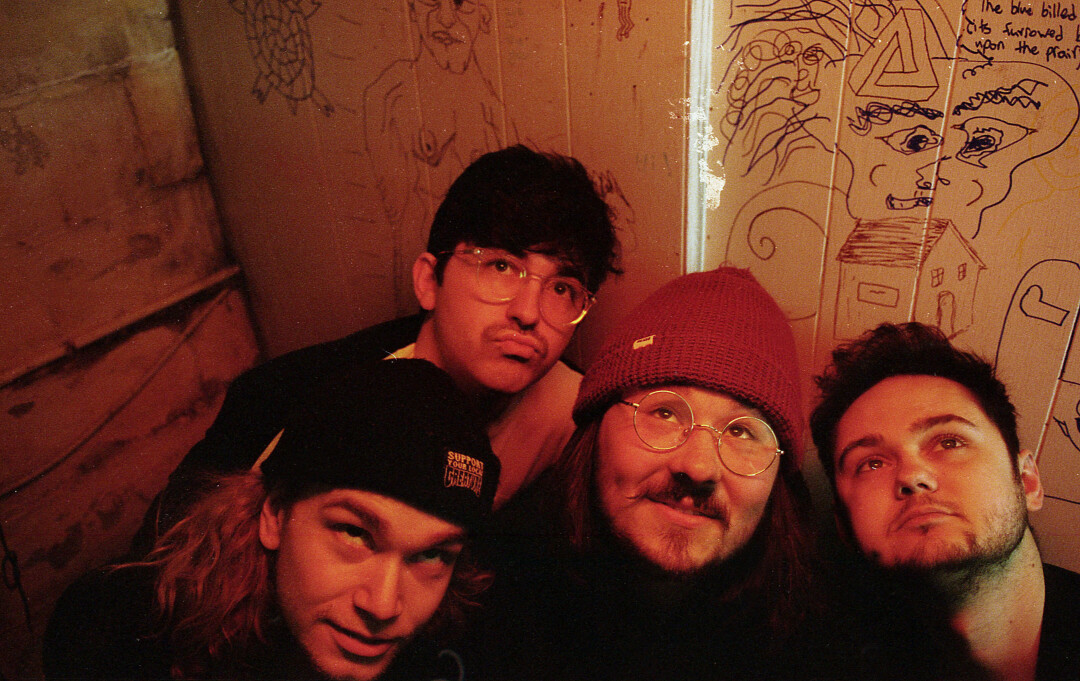 Looking to jam with some like-minded souls, they’d meet underground to play music – first in the basement of Murray Hall on campus, then in basements of rentals around the city’s Randall Park neighborhood. At first, it was just that: Playing music for the sake of music.

There's all these shows going on all over Eau Claire. We were just blown away by the amount of music. 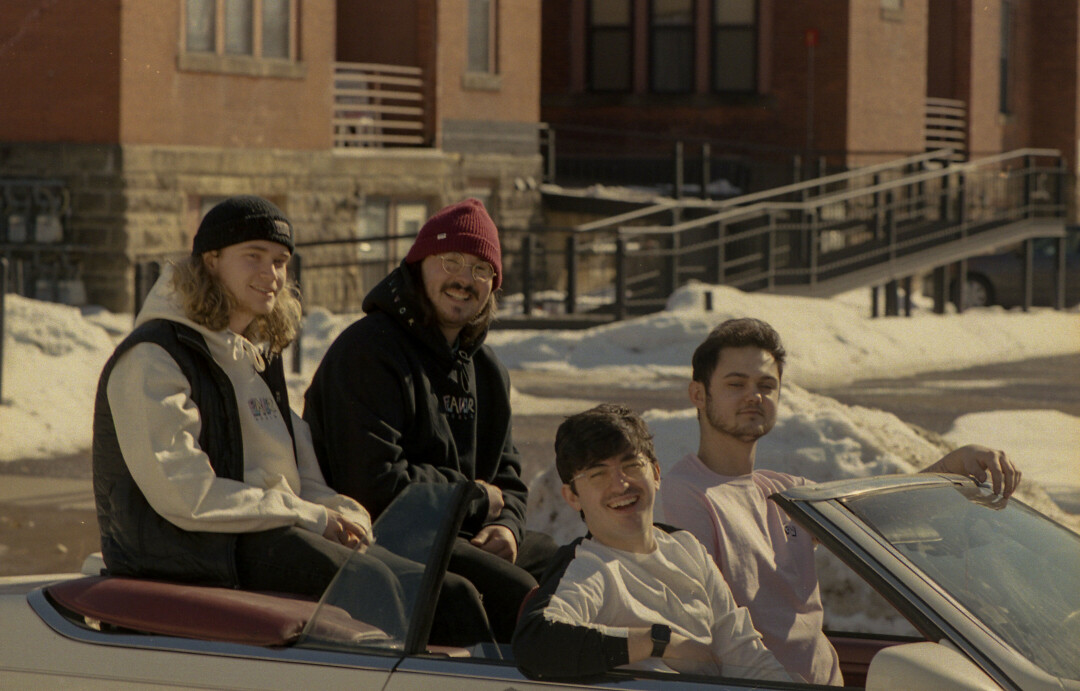 “There would be some nights where there were like seven or eight of us down there trying to jam and it did not sound good,” Matuseski said. But it was fun, first and foremost. Beers flowing, drums pounding, eventually the makeup of the band, the spirit within, and their musical panache started to coalesce.

After tossing some band names around in the group chat, they landed on Asparagus. Why? No reason, really. It’s a good name. And fitting for the jangly guitars, psychedelic flourishes, and tight-knit bedroom pop they were making. Taking nods from everything from Built To Spill to Bill Withers to more modern songwriters like Mac DeMarco and Alex G, Asparagus started to find themselves over and over again the more they’d get together to play. 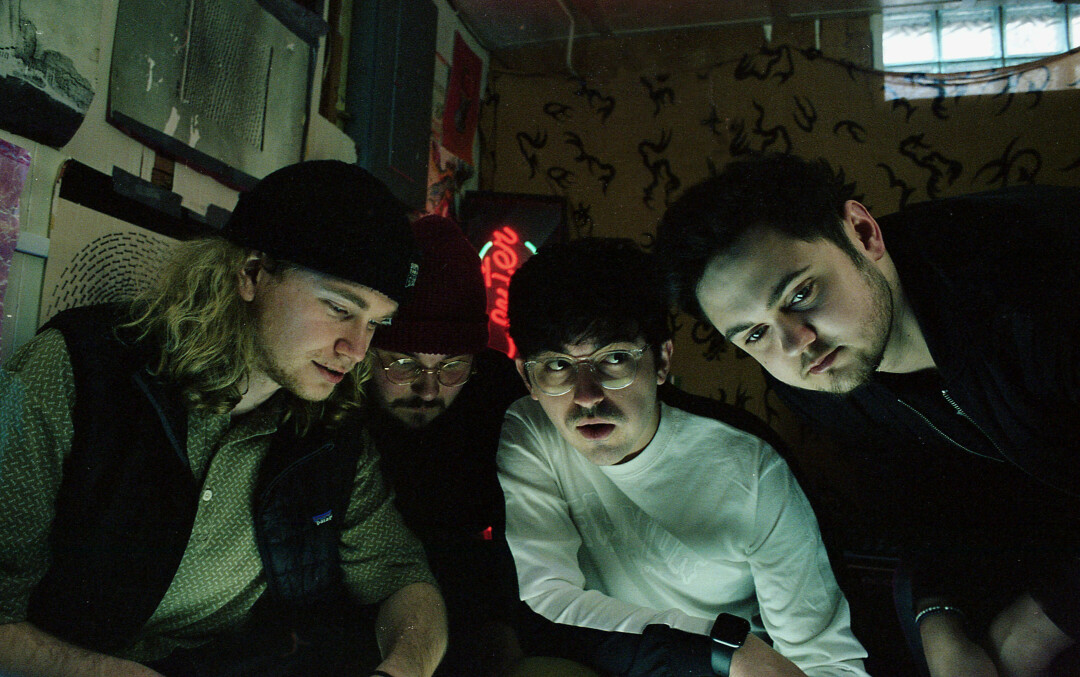 That’s when – summer of 2018 – they stumbled head-over-heels into Eau Claire’s popping D.I.Y. house show scene at venues like The Barnacle and Cherry House.

“There’s all these shows going on all over Eau Claire, we were just blown away by the amount of music,” Springett said.

So they joined the fray with their own basement venue, The Rec Center, where they threw sweaty shows, all-day cookouts, and hosted bands from all over the Midwest in their basement. It was pretty snug in there, a bit cramped, but they made the absolute most of it.

The band and the venue had a nice bit of tailwind behind them when you-know-what happened. The pandemic halted all their creative momentum. So they pivoted, refocused, and decided to put all their energy into an EP called Fool, which released on April Fool’s Day 2021. 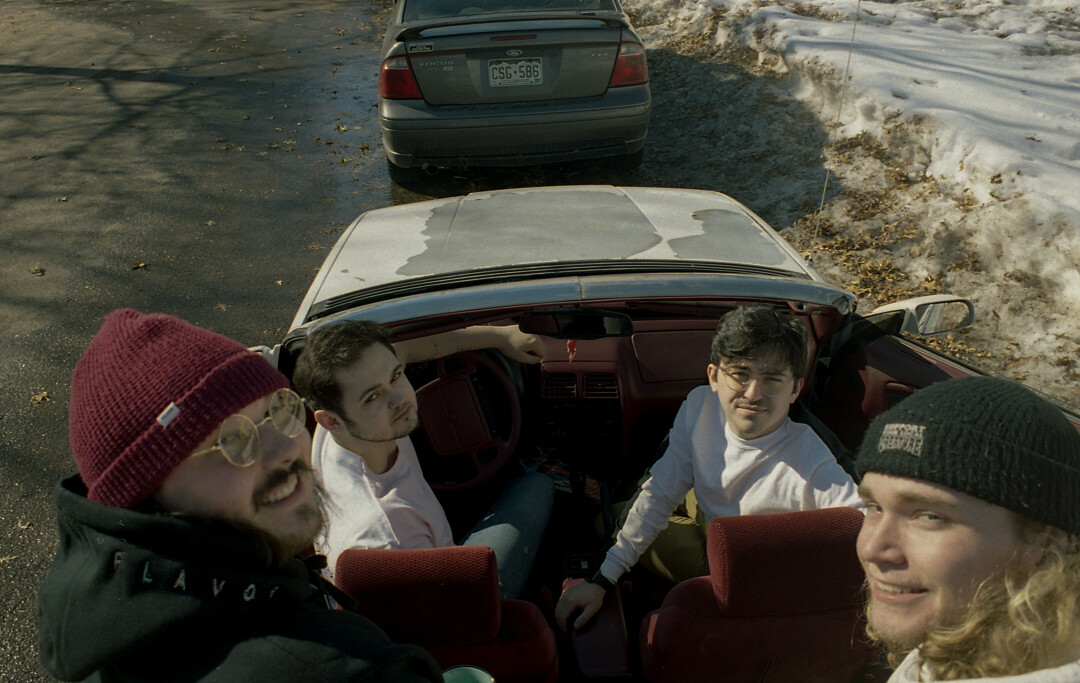 From a bedroom at The Rec Center – a “quarantine sanctuary” as Matuseski put it – they self-recorded five tracks of supremely good pop-rock tunes. From the killer opening track “Pond,” you can tell there's a keen and unspoken vision behind these songs that could only come from four best friends on the same spiritual wavelength making stuff together.

From (literal) underground beginnings, the EP is a fresh step into the light for a new band with nothing but brightness ahead of them. 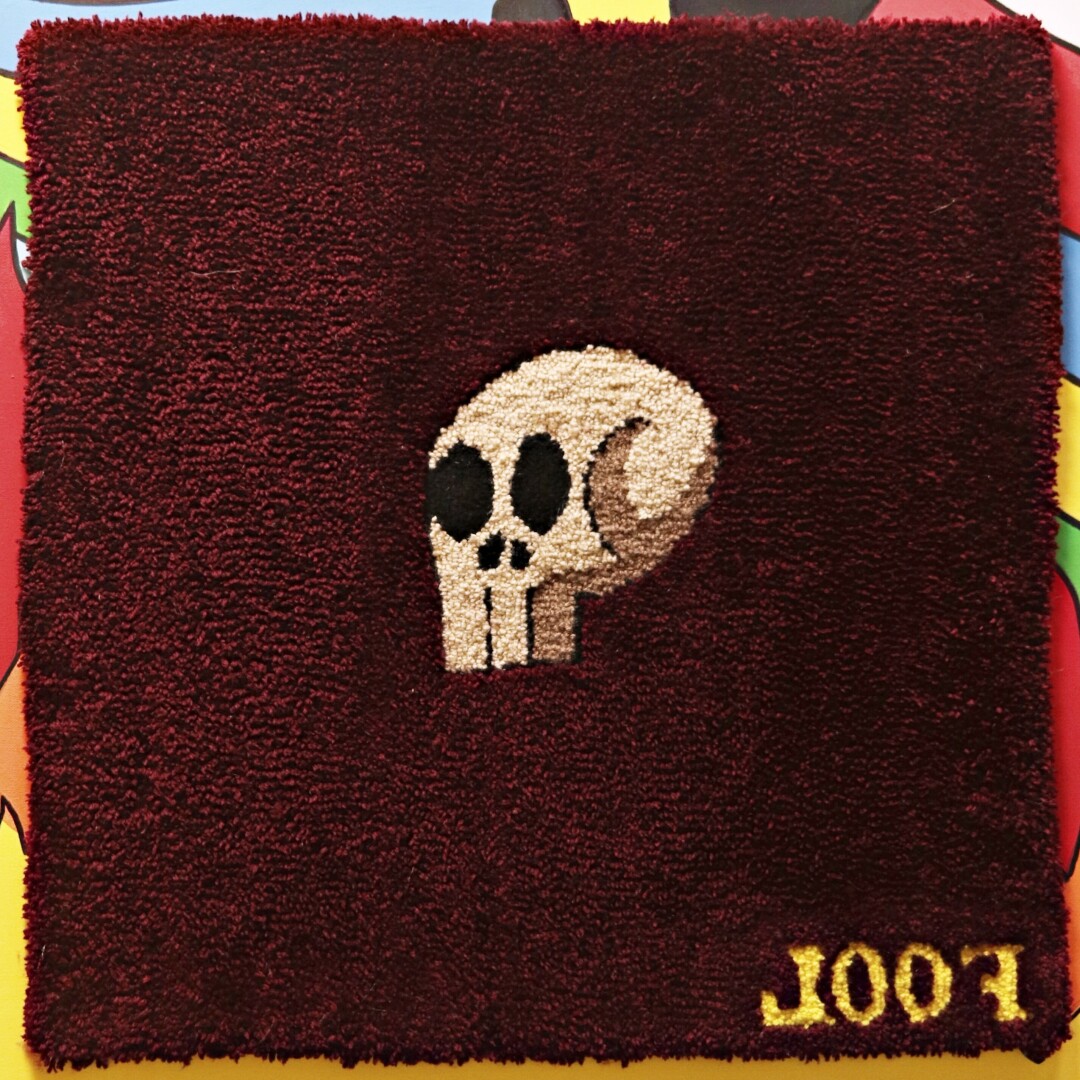