Menard’s Wealth Grew by $3B in the Past Year, Forbes Says 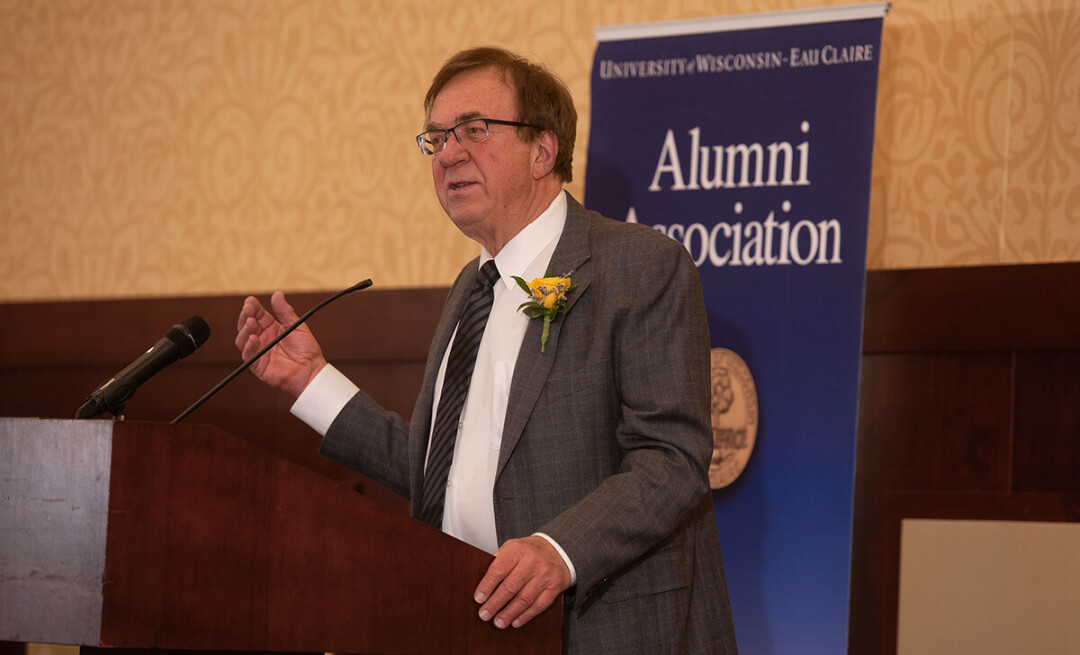 Home improvement store magnate John Menard Jr., the richest man in Wisconsin, saw his net worth grow by nearly $3 billion over the past year, Forbes magazine reported as part of its annual list of the world’s wealthiest people.

The Forbes Billionaires 2021 list estimates the Eau Claire native’s wealth at $14.2 billion, up from $11.5 billion a year earlier. Overall, Menard was ranked as the 145th wealthiest person in the world, and the 47th richest in the United States.

“John Menard’s home improvement retailer brings in an estimated $10.7 billion in sales from over 300 stores,” the magazine noted.

Despite the nearly 25% growth in Menard’s estimated wealth, he actual landed lower on this year’s list, falling from 110 last year to 145 this year. How is that possible? Essentially, because other billionaires got wealthier even faster than Menard. Consider the world’s richest man, Amazon founder Jeff Bezos: Over the past year, his wealth exploded from $113 billion to $177 billion.

Overall, Menard was ranked as the 145th wealthiest person in the world, and the 47th richest in the United States.

The combined wealth of the world’s billionaires also grew from $8 trillion to $13.1 trillion. The overall number of billionaires worldwide also grew more than ever: Forbes reports there are now 2,755 of them, a 30% increase from before the pandemic.

“This was a record-breaking year in multiple ways, with more newcomers than ever before and more billionaires globally,” Kerry A. Dolan, Forbes’ assistant managing editor for wealth, said in a statement Tuesday quoted by ABC News. “It was also the first time that the combined net worth of the world’s billions crossed into double-digit trillions. The pace at which huge fortunes have been created is astonishing.”

Menard has long been ranked as Wisconsin’s richest person. An Eau Claire native, he is a graduate of Regis High School and UW-Eau Claire. In 1960, he founded the chain of home improvement stores that carries his name, which now has more than 300 stores in 14 states. In recent years, he has made major donations to his alma mater, as well as UW-Stout and the Eau Claire YMCA, which named its new tennis center after him in 2018.