White Dune Sets the Score With Ambient Album ‘Memory I’ 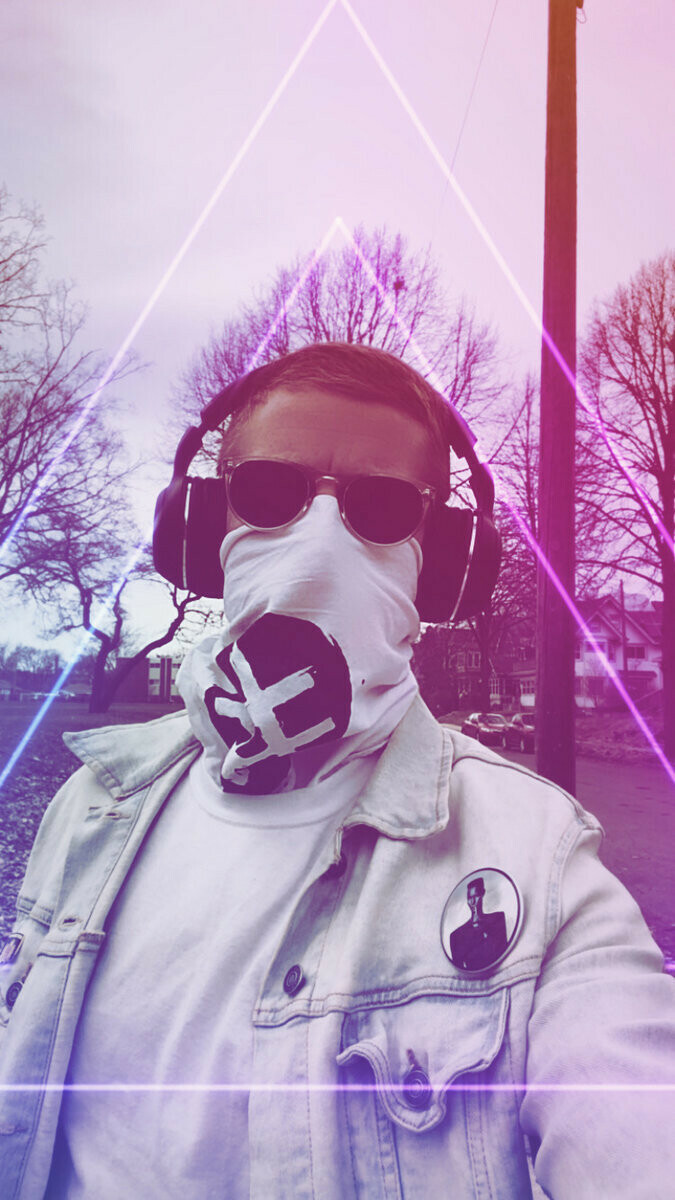 WHITE DUNE. The artist's new album is so good, it's chilling.

You probably recognize Chippewa Valley native Dave Power as the mustachio’d man behind the kit knocking on drums for bands like Aero Flynn, Adelyn Rose, Rose of the West, Moon Ruin, and many (many) others. But the multi-faceted musician has taken to a project of his own to do some of his most interesting, subtle, and beautiful work. White Dune is a solo project Power created in the last half-decade that lets the drummer’s mind stretch in new and exciting ways. His latest White Dune effort comes in a frosty, ambient drone album called Memory I. 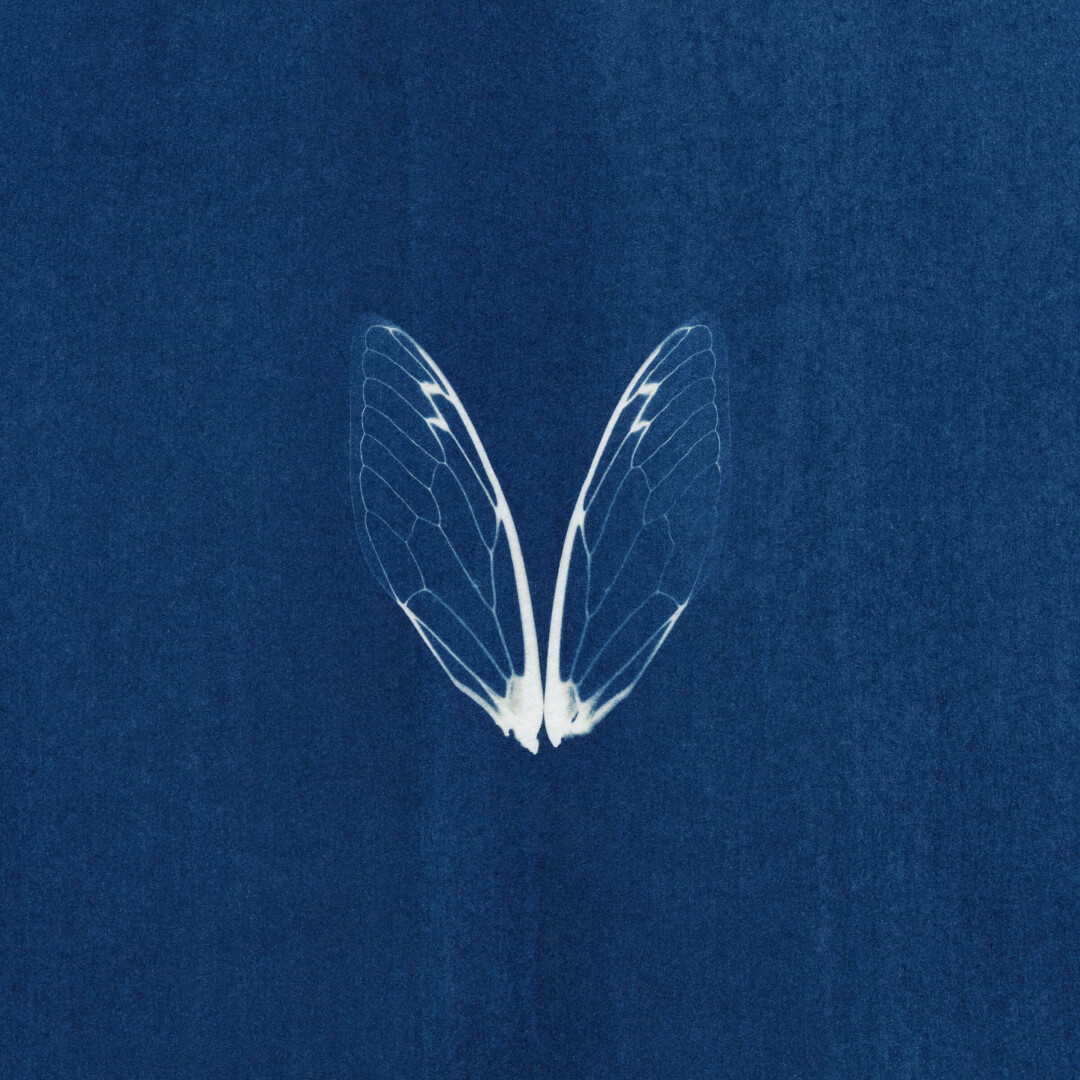 Inspired by horror films – specifically the ballroom of the Overlook Hotel (The Shining) – Memory I could naturally be the unsettling score for any number of creepy yet stylish films. Here, Power lets the drumkit rest for the most part and uses synths to create massive soundscapes that take you to other worlds. The opening track is an epic, nearly ten-minute masterpiece called “all dreams continue into the beyond,” which is followed by peaks and valleys of sound and feeling. On standout track “portsmouth,” Power enlists cellist Hillary James to add some spooky layers, and Addie Strei’s woodwinds to round out these otherworldly sounds. Well worth a dive into!

To listen and purchase White Dune’s Memory I, go to whitedune.bandcamp.com.