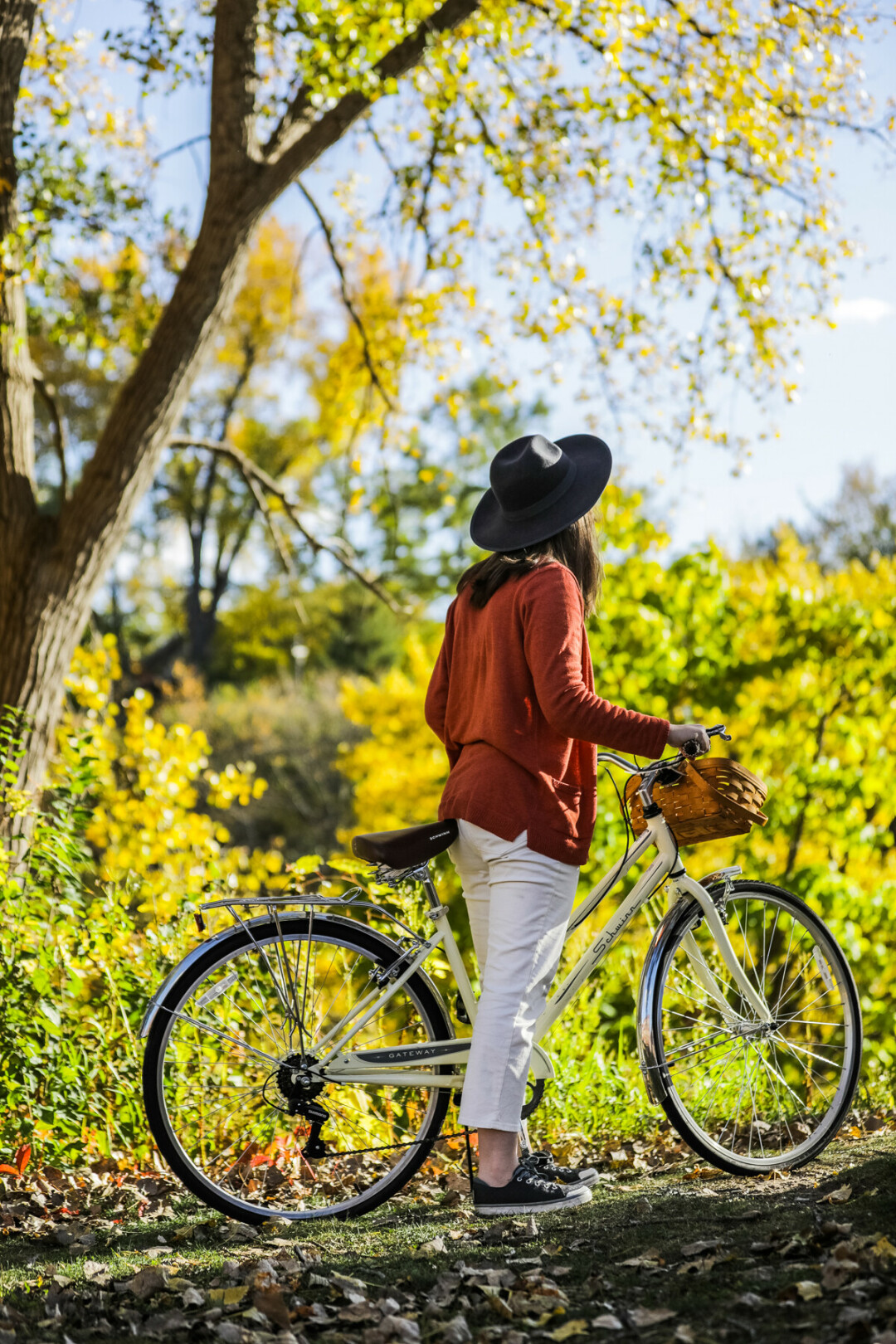 The Eau Claire City Council recently voted to accept funds from the Wisconsin Department of Transport to pave a new trail in the city.

The trail – 80% of which will be paid for by the DOT – will run from Folsom Street in the north to the area near Half Moon Lake beach in the south. This will connect the trail that ends at Madison Street, which leads to the High Bridge on the north side of town. Because the trail connects multiple areas, it will be great for both workers and students, said Jeremy Gragert, a member of the City Council who represents the city’s Third District.

According to Gragert, the trail has been in city plans since at least 2005. The city also plans to extend the trail north and out of town on Jeffers Road in the future. While Gragert said there hasn’t been any outward opposition to building the trail, there are some concerns about the impact on wildlife and trees in certain neighborhoods.

“All of the comments I have heard are supportive of making the trail more accessible to people biking and for people with mobility challenges,” Gragert said. 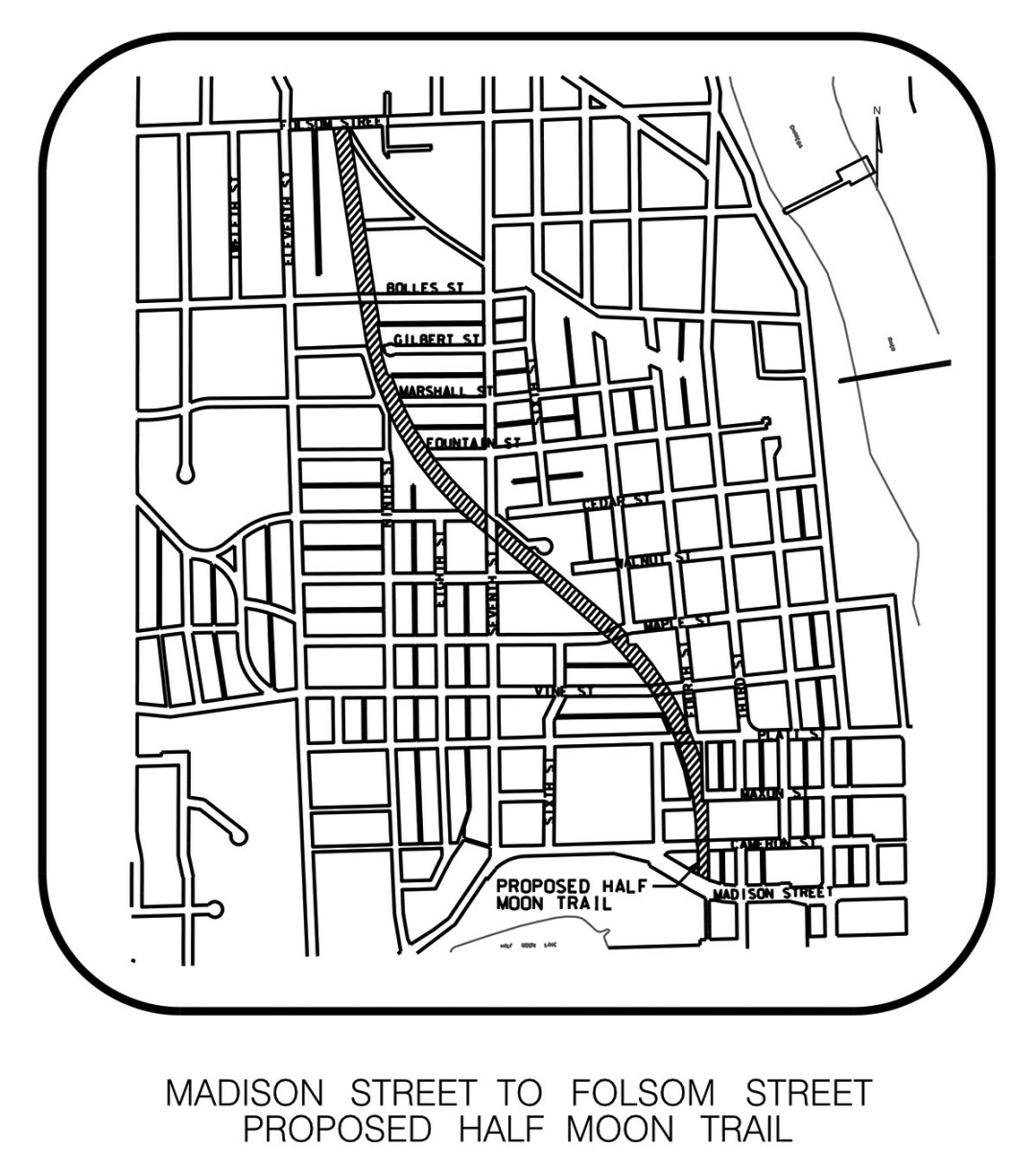