Check Out a Pair of Bone-Shaking EPs From Wielderfight 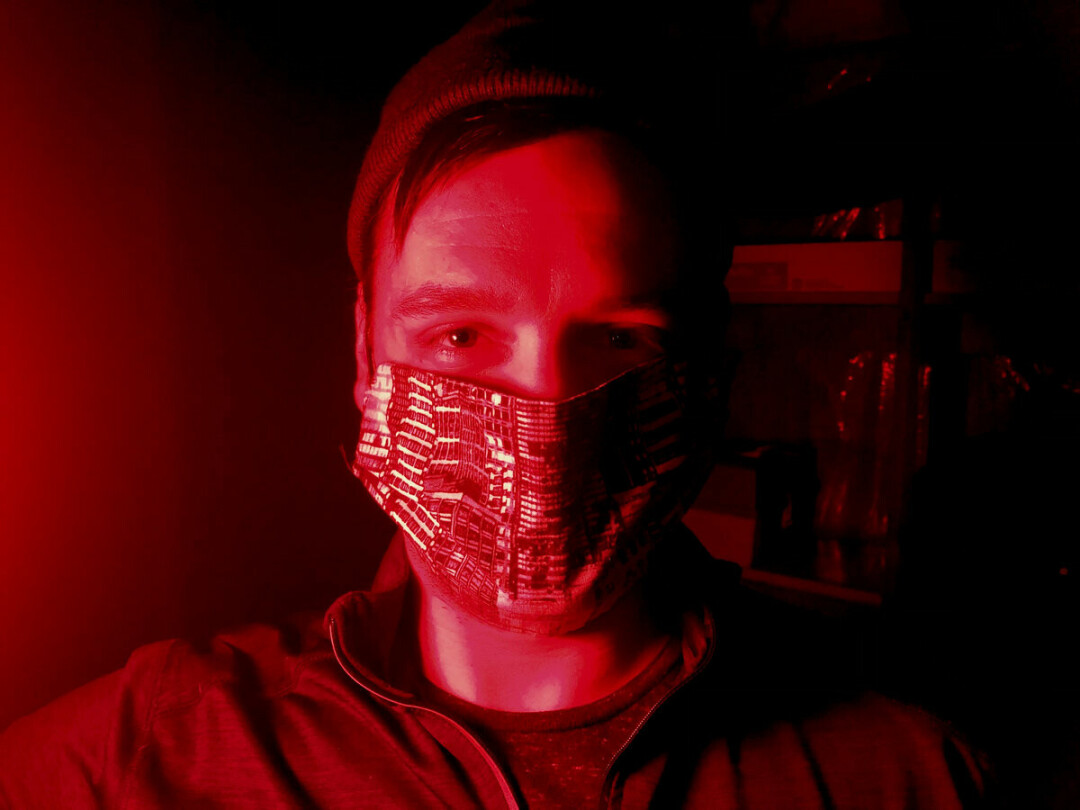 If you’ve ever been to a show by Eau Claire band The Gentle Guest, then you know what Eric Rykal is capable of. Gentle Guest shows were a thing of legend – and of beauty. Blisteringly fast, lightning-strike blues and punk rock blasted from the band, which probably had 15 members, horns, huge sounds ...

As Rykal, the band’s enigmatic frontman, grew up and started his Altoona brewery Modicum Brewing, Gentle Guest shows became fewer and farther between – but his restless soul and drive to write bluesy rippers never went away.

This year, Rykal’s already released two solo EPs under a new name, Wielderfight. Across the 11 songs that make up Boneshaker and Mumble + Moan, there’s riffs a-plenty, barstool poetics, and so much raw rock ’n’ roll power emanating from them. 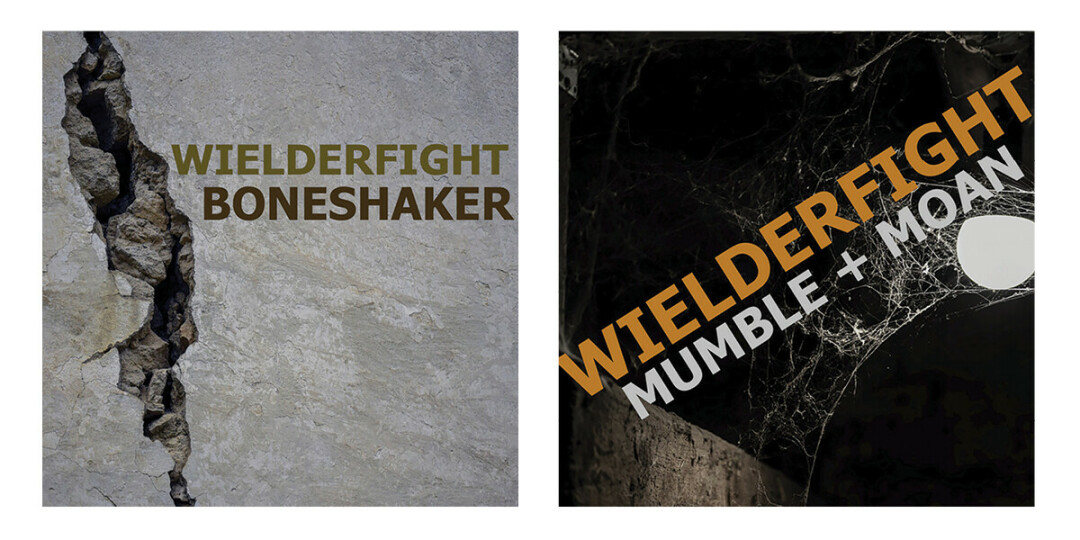 Rykal does pretty much everything himself in his basement: heavy guitars, pounding drums, fuzzed-out bass, and distorted vocals. If we have to permanently say goodbye to The Gentle Guest, we’re lucky that spirit still thrives with Wielderfight.

Be on the lookout for more! You can listen to Wielderfight at wielderfight.bandcamp.com.