gIVE Us the Chills: Local Filmmaker Dives into the Human Psyche

Steve Dayton’s film, ‘gIVE,’ finds inspiration in his own worst fears 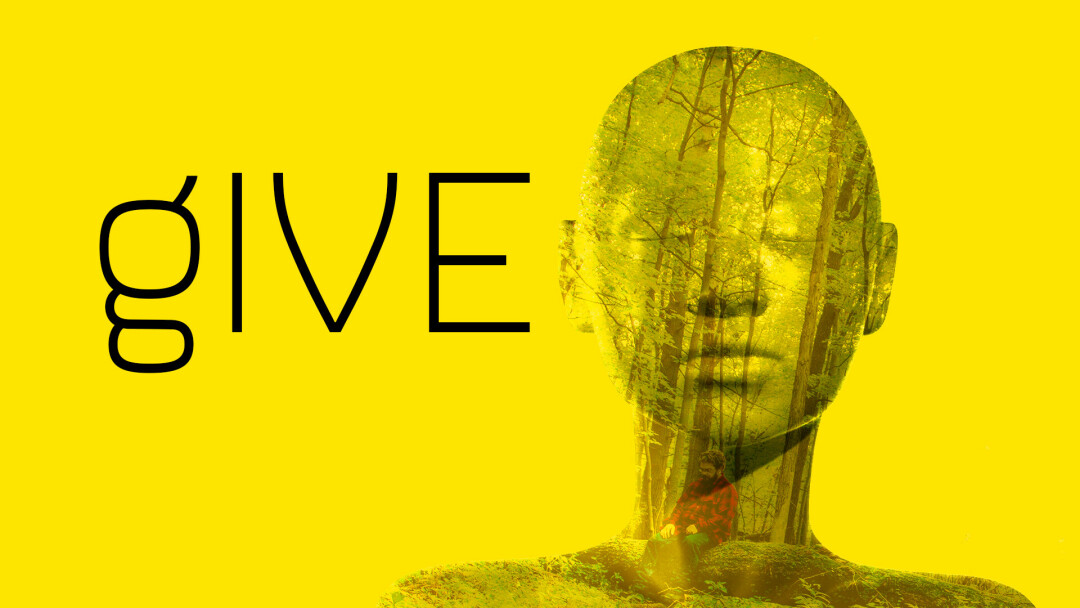 While most people tend to avoid their own fears, Eau Claire film director, writer, and producer Steve Dayton finds inspiration in his own worst fears by delving into the darkest corners of the human psyche.

His most recent film, gIVE, examines how human beings cope with immense pain and grief.

“gIVE is a psychological thriller about a father (played by Jason Anderson) who, after the disappearance of his daughter, has to deal with extreme loss and how that effects his wife (Suzy Murty) and their relationship,” Dayton said. 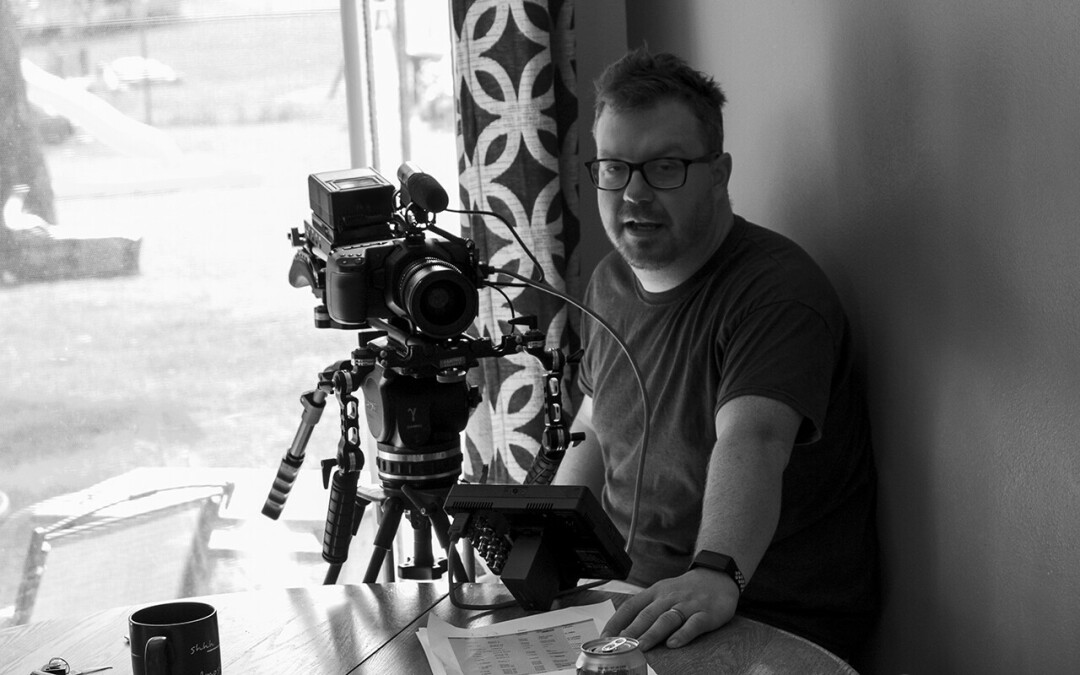 According to Dayton, gIVE was shot entirely in the Chippewa Valley where he said he found inspiration in the natural beauty of Lowes Creek Park. Dayton used what he had to make the film happen, including half a dozen mannequin heads, his family home, and some friends. While Dayton said gIVE is more drama than horror, the film’s concept was inspired by the things he said scare him the most.

“gIVE came out of my two greatest fears: my childhood fear of being taken away from my parents, and my greatest fear as an adult, as a father, of how losing a child in any way would just be devastating,” Dayton said. “It’s something that I think about all the time.”

By the end of the film, Dayton said he hopes viewers are inspired to self-reflect.

“The whole reason I made this movie was for people to examine how they would live through extreme pain and loss,” he said.

You can find gIVE on Amazon Prime for rent or purchase. For more information, visit moviegive.com.