Thanks for Asking: Who Was Adin Randall, Anyway?

learn about about a big name in early Eau Claire 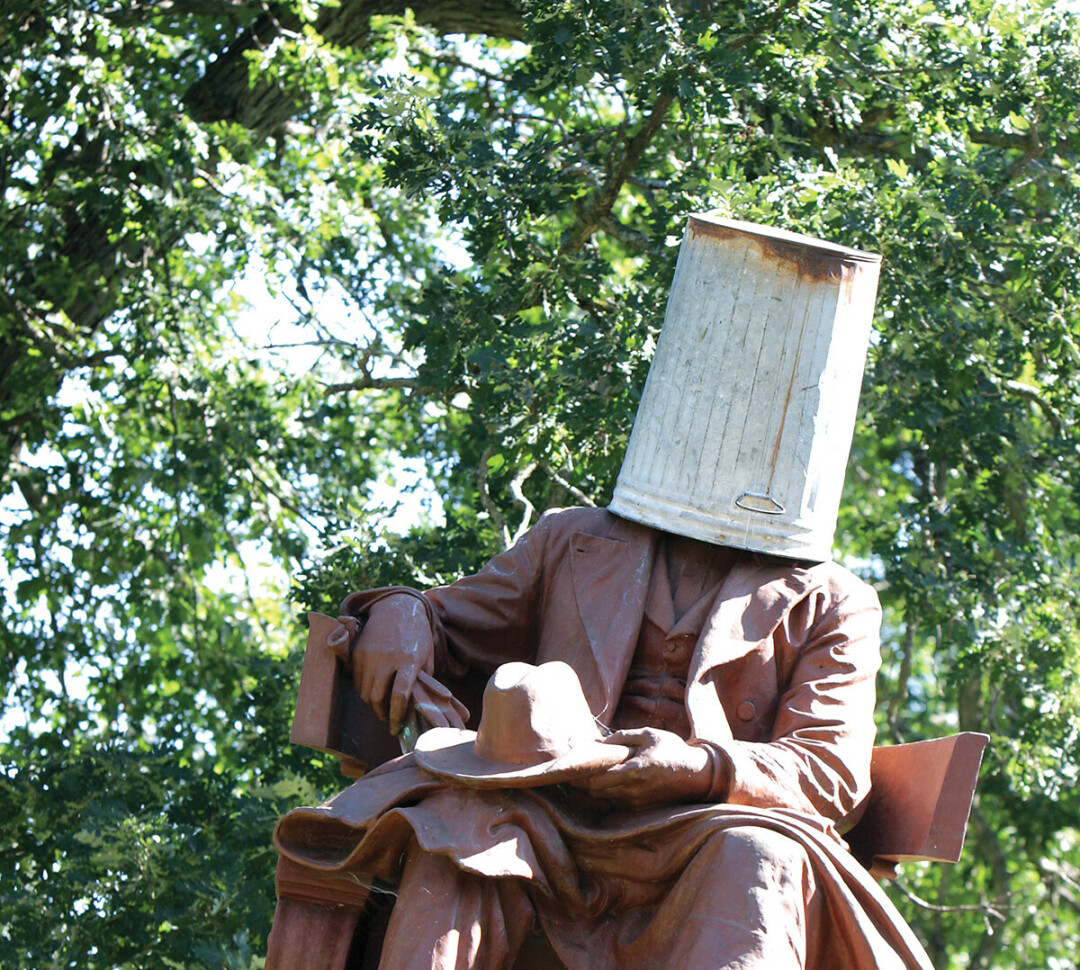 Please treat him with respect, kids!

I’m a big fan of Randall Park and was wondering if you could tell me a bit of the background history. The main thing I’m curious about is the statue of Adin Randall. What was he like  – and how do you pronounce his first name?

Thanks for asking! Adin (pronounced AY-den) came to Eau Claire in 1855. Originally from New York, but arrived here from Madison. Became a land contractor, builder, and lumberman (but then, everybody was a lumberman). He built a very early hotel – the Eau Claire House – operated a very early ferry and a very early sawmill, and built our first jail. He held a mortgage on much of the land around Randall Park and had that parcel platted as “Eau Claire City.” In that way, he helped give our town its name. The surrounding neighborhood was informally called Randalltown for years. 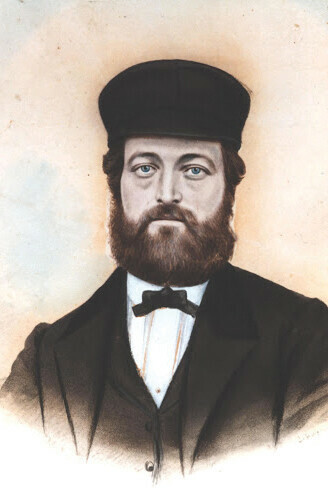 Although he was one of our city’s first promoters – and involved in many ventures – Adin never got rich. Poor fellow died at 37, shockingly young even for the time, leaving a wife and six kids. Lumberman Orrin Ingram donated the land for your favorite park, dedicated it to Randall, and paid for the statue, which has been there since 1913.

The statue has an interesting pedigree itself. Sculpted by Helen Farnsworth Mears, originally from Oshkosh. As a little girl, she worked on sculptures in her family’s woodshed, won her first prize for sculpture at 9. While she was a student at the Chicago Art Institute, her statue “Genius of Wisconsin” was chosen for exhibition at the World’s Columbian Exposition (World’s Fair) in Chicago. Her work is in the collections of the Metropolitan, the Smithsonian, etc. Like, whatever.

Mears’ statue of Randall (which was once graced with a reflecting pond) is one of only two public works she created. The other, a statue of Frances Willard, leader of the Woman’s Christian Temperance Union, is Illinois’ contribution to Statuary Hall in the U.S. Capitol building.
And to think, the college kids put a trash can on Adin’s head each year.

Editor’s Note: This “Thanks for Asking” column was written by local historian Frank Smoot and published in Volume One way back in 2009. If you’ve got a question about local history or culture that you’d like answered, send it to us at editorial@volumeone.org, and we’ll do our best to find the answer.