Soapbox: Save the Trees and Build Elsewhere 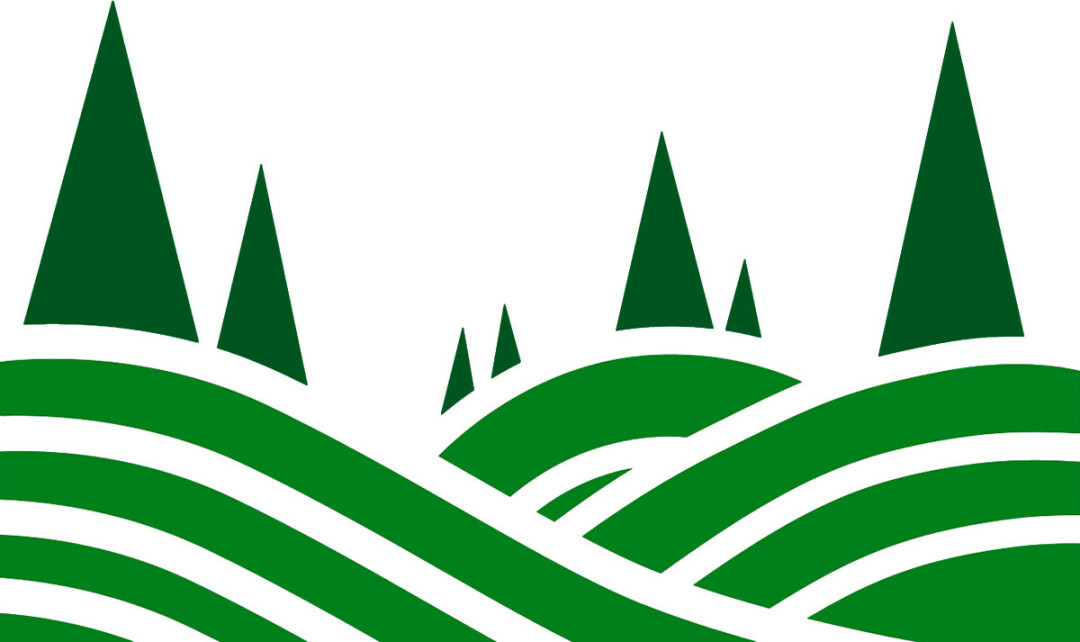 I am writing in regard to the Andy Lane Project. This project involves the development of affordable housing in the wooded area to the east of Jeffers Road. You can see a majestic white pine peeking above the canopy in the exact location of the road recently added to the city map of Eau Claire.

In my opinion, it would be preferable to build affordable housing units in a totally different location and preserve the larger remaining city forests. Dwellings should be constructed in areas already cleared; affordable housing units could be dispersed within the new construction that is popping up all over town. Build in locations where new infrastructure will not need to be put in place at the expense of the rapidly dwindling woodlands. Best practice shows that affordable housing is most successful when it is integrated into existing neighborhoods – not isolated in an area. It does not matter how beautiful the area or well-intended the developers.

I am the fourth generation of my family to have lived near the hill slated for the development.  (My children are the fifth.) As a teenager, I could walk from my backdoor to a beach along the river to the springs of Northwest Park and only see three other homes along the way. Development is happening so quickly in this area that we do not have time to contemplate the long-term consequences of our actions. What we destroy cannot be rebuilt by humans. It is lost forever.

Yesterday, on my walk in the area, I saw a pair of pileated woodpeckers; deer flashed their white tails, some remained hidden among the snow and fallen trees. The day before, I smelled a skunk. In the spring, my family spotted a speckled fawn hidden in the grasses. Owls and hawks fly though the branches at various altitudes attempting to avoid the detection of raucous crows. Turkeys coo as I slowly pass or squawk if I travel too quickly. Last year, or maybe a couple of years ago, I saw a fisher walking along a fallen oak. He must have been displaced as a result of the houses being built on the ridge a hill over from this one. I wonder where the fisher ended up. How much territory do these animals need to sustain them? I believe I read once that foxes adapt well. Perhaps they will remain even after their home is gone.

I am curious as to how well-suited human homes are for this land. As a homeowner on the south side of the hill, I have drainage issues in the spring as well as after heavy rains. Have studies been conducted to check for this concern? Has an environmental impact study been carried out? What are the protocols in place?

In reality, I cannot stop development. But, perhaps, if we work together as a community, we can minimize the impact. We can leave some undisturbed areas among the houses, plan roads strategically, minimize concrete, (no sidewalks or paved trails). We can build not just homes but an appreciation of nature that will last another five generations and beyond. Perhaps we can learn to work with each other and with nature; to observe; to learn when to move forward, when to remain hidden, when to tread carefully, and when to run away.

Soapbox publishes submitted columns from community members encompassing their voice, their opinions, and their thoughts on important local topics. Volume One accepts Soapbox submissions at editorial@volumeone.org. They must include the writer’s full name.