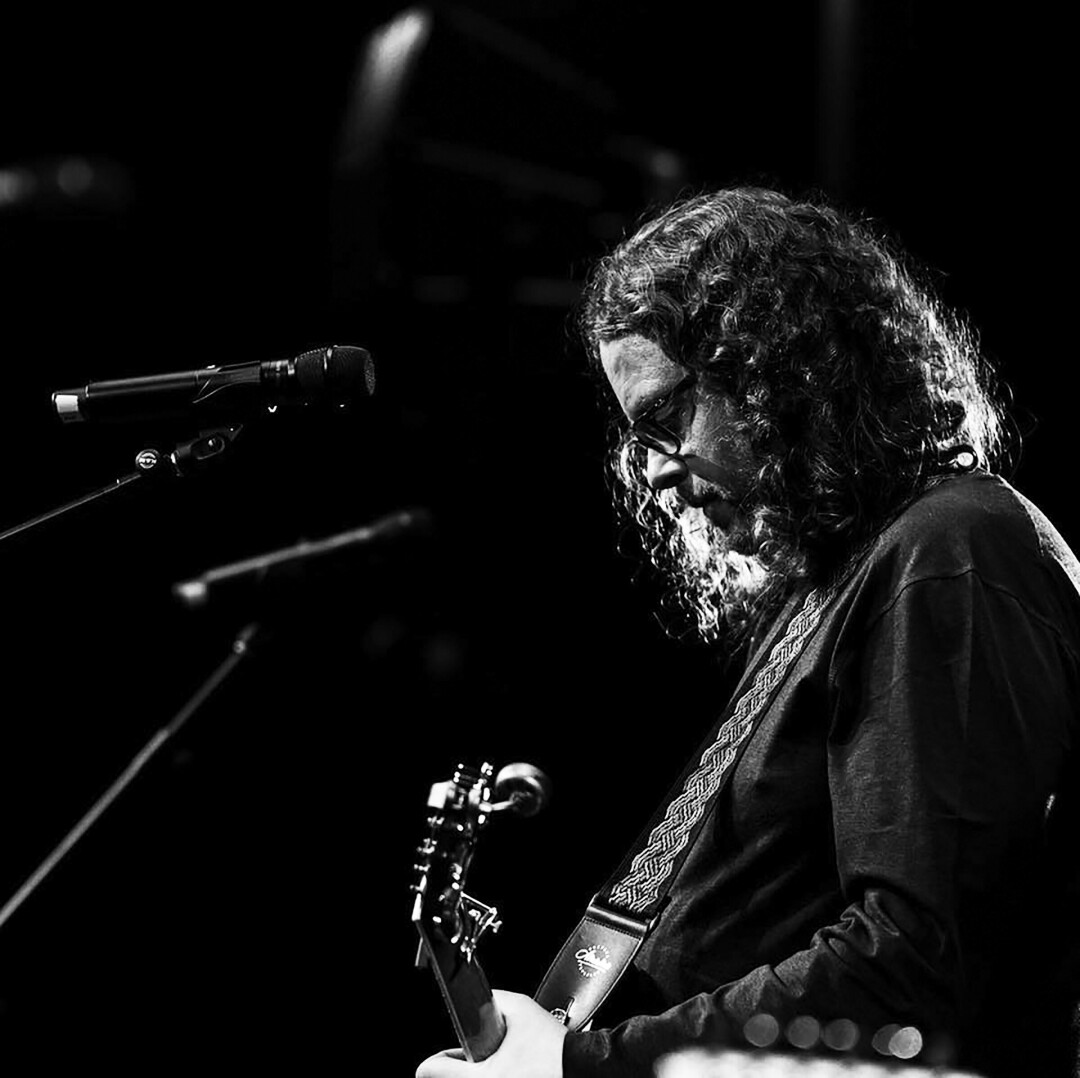 Singer-songwriter Ben Shaw was housesitting a friend’s farm when he got word that a longtime friend, Jerry, had died due to COVID-19. Jerry, Ben would tell you, was an old poker buddy with a big heart. Jerry’s last message to Ben, two weeks before he died was, “Wear a mask.”

“I went for a drive and bawled my brains out,” Shaw said, about learning of his friend’s death. “It really released the floodgates. It just felt so unnecessary.” He’d recently lost other friends to COVID and other causes, and now, losing Jerry triggered enormous grief. So he reached for his guitar, and the song, “Quarantine Bridge” poured out.

“It was brewing in my head – a stream of consciousness,” he said. As he dabbled with the tune, he texted himself a note to “add a bridge.” “A bridge,” he explained, “is eight bars in the middle, where you change the key or flip the chords, so the mind doesn’t get bored. It’s tactical.”

Musically, the bridge in this song makes all the difference. “Quarantine Bridge” leads you through the grieving process in a three-minute song. It moves from the raw despair of grief to gentle hope to a sort of pop evocation of celebration. And then you go back and feel it all over again, because that’s how grief works. And finally, the fade-out at the end echoes into the void.

“It’s the only song I’ve ever written that makes my foot tap,” he confessed. “It takes a lot to get my toes tapping.”

As he worked through the song – and his grief – he came to realize that a “bridge” in his life would be an opportunity to change or “bridge” to a new perspective.

Personally, bridging grief in times of COVID has also been a journey for Shaw. Despite the obvious losses of live shows, in-person studio time, and the joy of traveling the country on tour, he has had to teach himself to “sit still.” This past year is the longest he’s ever stayed in one place. The quarantine also led him to reach out and connect with musicians worldwide through social media, even recording tracks on songs for musicians he’s not yet met.

“Quarantine Bridge,” however, is all local talent. Shaw recorded it himself at home, then sent it to Evan Middlesworth, owner of the renowned Pine Hollow Audio, who mixed and mastered the recording, adding balance and effects that deepened the song. Tony Duerkop and Tim Torgrimson, of No Evil Studios, created a video to accompany the song.

Shaw still takes COVID seriously, bridging the pandemic by heeding Jerry’s advice. He wears a mask, isolates, and stays carefully within his pod. He dreams of resuming a life of travel, live shows, and hugs. Most of all, he misses the hugs. Don’t we all?

“Quarantine Bridge” is available on all the usual platforms (iTunes, Spotify, etc.) and at TheBenShaw.com.