through pain and power, songs transcend time and space to find you 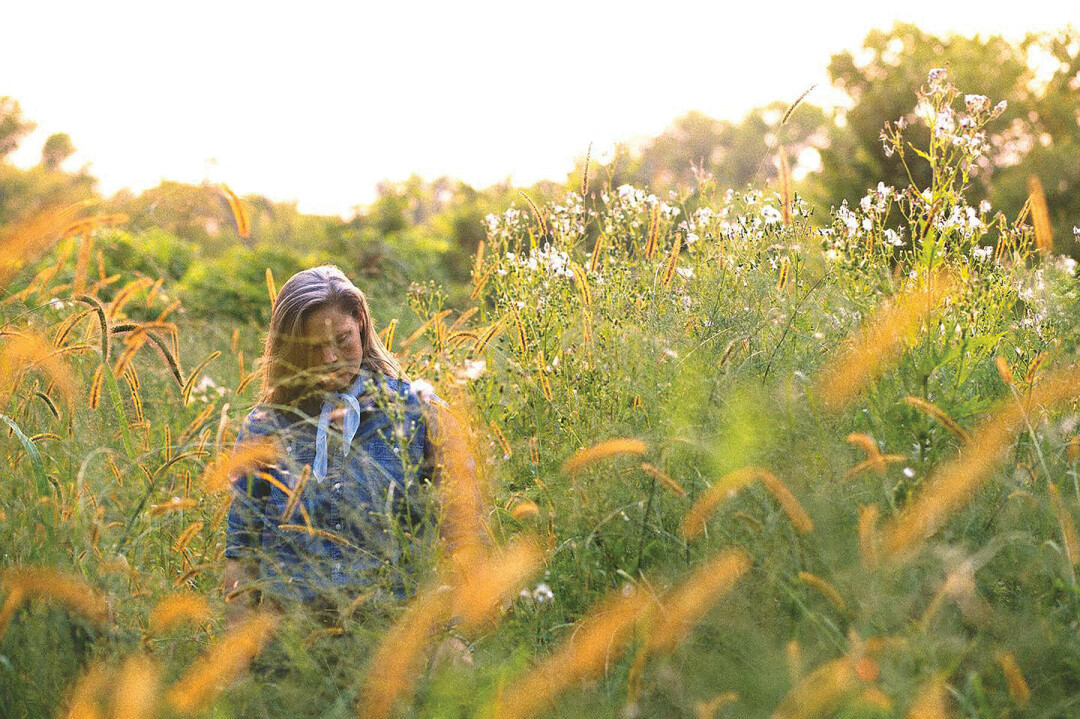 Within Jerrika Mighelle’s singular voice lies a spectrum of feeling. Born of incomparable grief, longing, and solace, she searches the heavens for answers and often finds none – still, she reaches. Through pain and power, her songs – and her voice – transcend time and space to find you.

But it took a while to find that voice. As a kid, Jerrika was obsessed with baseball, dead-set on becoming the first woman to play in a men’s league. “The only performance I did was rocking it at shortstop,” she said.

And even then, music was there. She and her seven siblings grew up blasting oldies in the car with their mother, a lover of greats like Elvis and Buddy Holly.

“One time, she wanted us all to sing this Buddy Holly line in ‘Peggy Sue.’ I was like ‘I’ll go first.’ ”

And so Jerrika let it rip with unbridled confidence.

“My mom complimented me. I was like ‘Oh, I was just kidding.’ I wasn’t trying to do anything, but she was impressed that I didn’t withhold.”

After her mother’s death in 2016, music was there to save her then too. Jerrika was only just starting to write her own songs, on her own, for herself. After many years singing, touring, and playing shows with her sisters Elizabeth and Jerissa in their folk trio QuinnElizabeth, Jerrika’s solo songs became a way to process grief, heal, and reflect, all in real time.

The songs that made up her 2017 debut album Like The Sea, were all written before her mom’s death, but still ached with loss, and sought to transform it into a time capsule of healing. Aided only by her guitar, and the harmonies of her sisters, Like The Sea cemented a striking tone in Jerrika’s voice, now front and center, ready to be let loose. 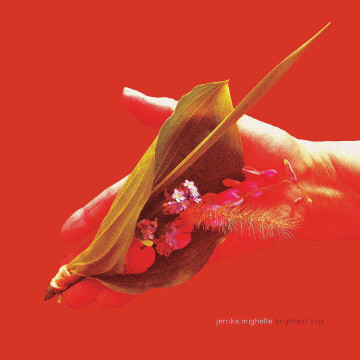 “My relationship with my guitar, we were together. Together, my guitar and I did these things. I started feeling these new things that my voice could do.”

“My relationship with my guitar, we were together. Together, my guitar and I did these things. I started feeling these new things that my voice could do,” she said.

If Like The Sea is Jerrika’s water album, Brightest Star – which releases on Feb. 24 – is fire.

The last four years processing the profound grief of losing her mother found Jerrika once again turning to the healing power of music. Via song, she found a way to channel that anger, that regret, that anguish into something real and tangible. Here, her voice transforms again too. You can hear it boldly on “Trouble,” her striking first single from Brightest Star. Deeper still, she makes you feel it on “Oh Mama,” with a guttural yell. “Mama / Oh mama / Why do I bleed?” she gasps in otherworldly parts of her register. 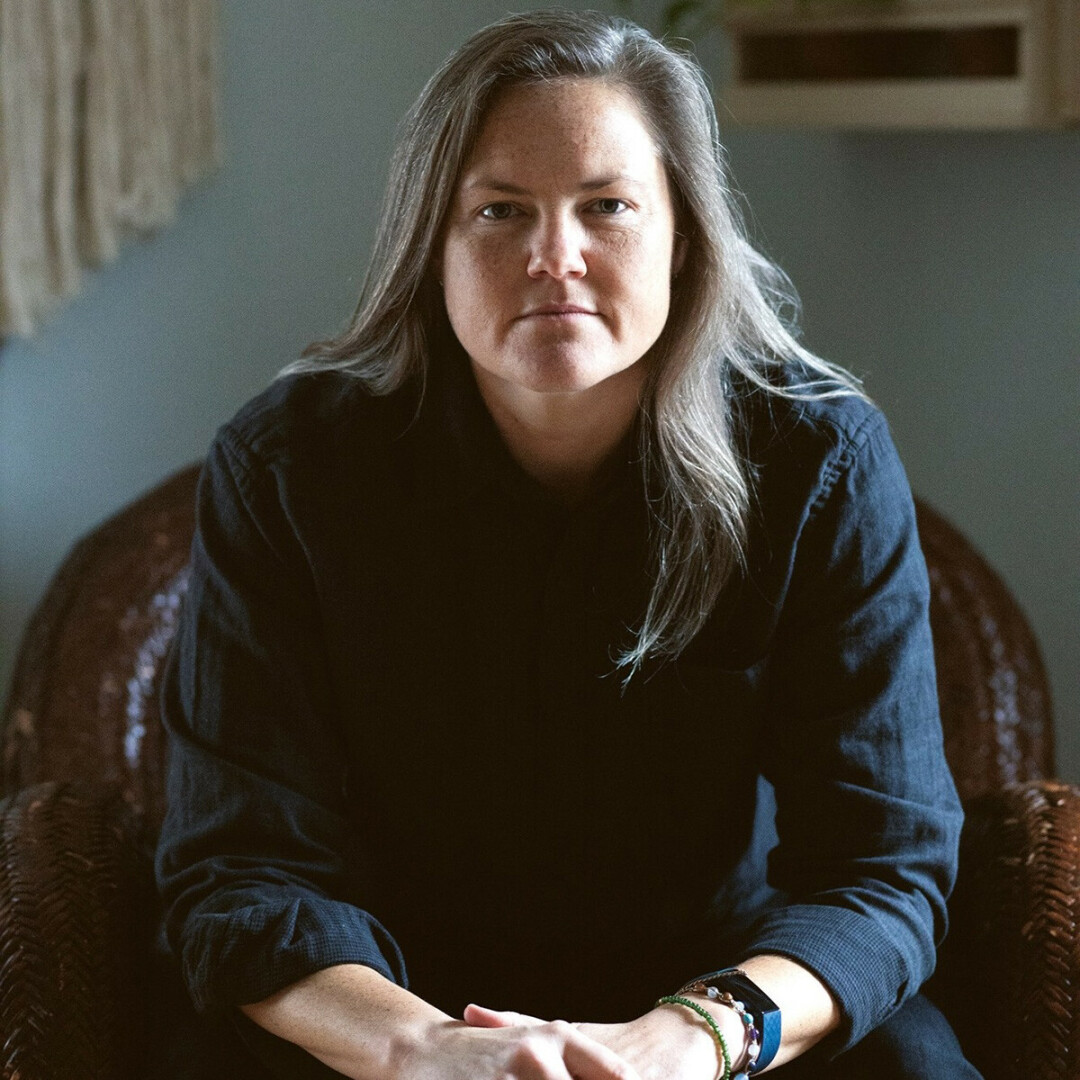 Brightest Star, unlike Jerrika’s previous work, reveals a full-band effort with drums by Shane Leonard, guitar by Evan Middlesworth, and bass by Robbie Weisshaar. It gives an unspoken power to these songs and their raw, unflinching emotional weight. Elsewhere on the record, Jerrika is joined on harmonies by her sister Elizabeth and Serena Wagner of Sniffle Party. Jerrika described the recording sessions at Pine Hollow Studio as “magical.”

But for all her pent-up grief and lifelong sadness, putting it into songs was cathartic and therapeutic.

“That’s what my songs are; I’m processing my existence,” Jerrika says. “The creation was necessary. It was a vital part of the healing process. But it’s only my song for as long as I’m creating it. Then it belongs to the listener.”

With Brightest Star, Jerrika is ready to make her boldest statement yet: That even when the world crashes around you, there’s forward motion. Grief takes time to heal, and you may never do it completely, but love is all around you yet. And music, for Jerrika Mighelle, is love.

Brightest Star is out on Feb. 24 on all major streaming platforms. Jerrika will be performing with a full band for a virtual release show at the Pablo Center at 6:30pm on Thursday Feb. 25 with opener Lauren Anderson. To register for the stream, click here. To learn more, visit jerrikamighelle.com.