You Heard It Here: Haas Fine Arts Center to Get Acoustic Upgrade 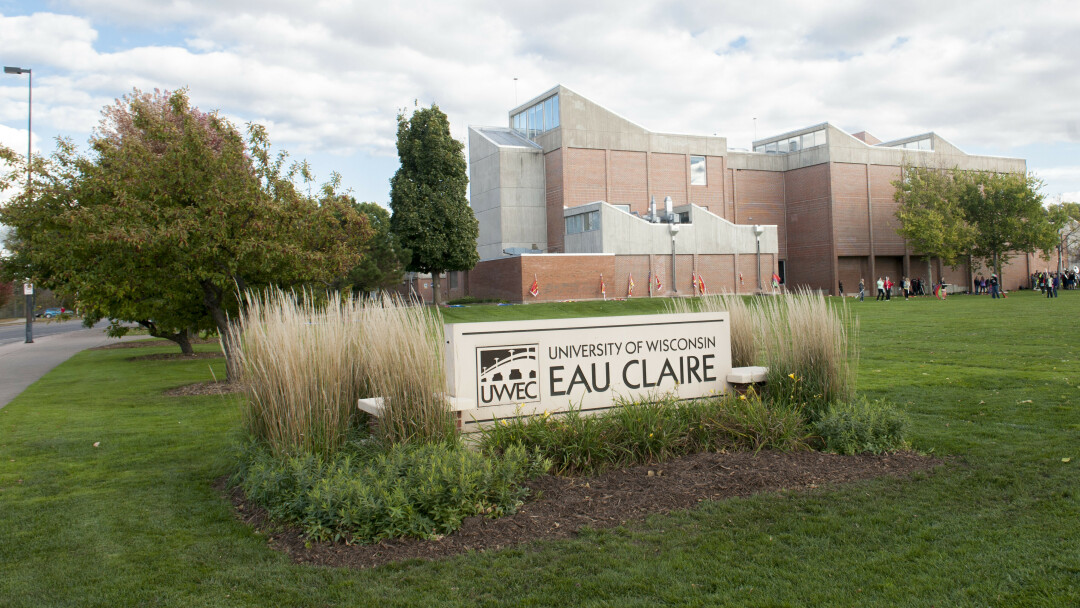 Haas Fine Arts Center music spaces will undergo major renovations as part of a more than $6.7 million project approved on Friday, Feb. 5, by the University of Wisconsin System Board of Regents.

“When you walk into Haas Fine Arts Center, you often hear music coming from all sorts of places,” Peters says. “While OK, and even charming, for a while, the music becomes disruptive for instructors and students trying to focus on classes, lessons, or other rehearsals.”

The renovations will take place in two stages during summer 2021 and summer 2022.

It has been a real challenge to find enough appropriate space for students to rehearse in chamber groups during the day, not because we did not have the actual space, but because the sound bleed between rooms was so bad.

The extensive renovation project centers around two large rooms that are used throughout the day for choral and instrumental rehearsals. The rooms will be gutted and rebuilt to provide better and safer acoustics, Peters says.

A recording control room between the two rehearsal rooms is being renovated and new recording equipment installed “making all sorts of recording projects and pedagogical experiences available to students,” Peters says.

Acoustics also will be addressed in three additional classrooms adjacent to the rehearsal rooms that currently cannot be used during the school day, Peters says. The acoustics improvements will make more effective use of space for rehearsals.

“It has been a real challenge to find enough appropriate space for students to rehearse in chamber groups during the day, not because we did not have the actual space, but because the sound bleed between rooms was so bad,” Peters says. “We could not have a rehearsal next to a music theory class because of the lack of sound isolation between rooms.”

Peters says the building’s practice room suite, which has about 40 small rooms, will undergo a significant renovation so students will have quieter spaces in which to practice.

Heating, ventilation, and air conditioning infrastructure is being upgraded, Peters says, because humidity levels need to be controlled to maintain the musical instrument collection.

“A major challenge since I joined the department over 20 years ago is how all the students and faculty can make music in the building safely and without driving each other crazy,” Peters says. “This acoustic renovation will help solve the problem.

“As a retired instructor used to say, ‘There is no such thing as a private tuba lesson.’ That is true for many music activities in this building. Better acoustics will help create important opportunities for faculty and students.”

Here are further details on the project from agenda materials from the Board of Regents’ Feb. 4-5 meeting:

Project work includes remodeling of existing rehearsal and selected classroom spaces to improve sound isolation and acoustics. Additional improvements include installation of new audio/visual infrastructure and equipment in rehearsal rooms and recording control room, and replacement of existing HVAC systems to lower background noise, reduce sound transfer, increase efficiency, and reduce utility costs for the building. Construction of a new entry vestibule at the existing loading area on the first floor will control exterior environmental effects on interior cooling, heating, and humidity conditions. Some asbestos abatement will also be necessary.

Due to poor acoustic conditions of existing spaces, the practice and rehearsal rooms cannot be used for portions of the day without disruption of adjacent activities. This leaves the rooms underutilized and creates a lack of appropriate rehearsal/practice space for the students.